Zimbabwean nationals arrested in yet another smuggling storm

The national borders of South Africa seem to be porous as smugglers keep making their way into this country with illicit goods and products.

In a media statement that was published by the members of the South African police services today, and operation was done which led to the arrest of foreign nationals. The foreign Nationals are said to be of Zimbabwean origin and they were making their way into the country with some illicit cigarettes. 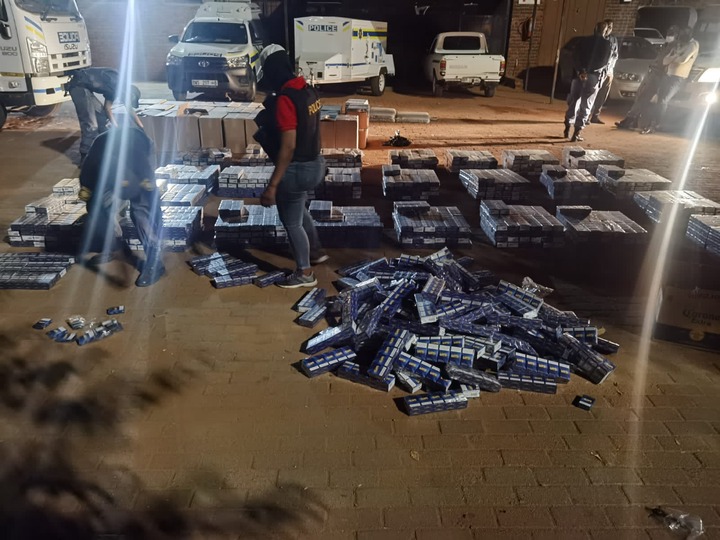 Members from the Limpopo Highway Patrol were to be thanked for an operation which they carried out on the 14th of September 2021. They reacted on some information which stated that there were three Zimbabwean nationals whose ages are between 29 and 43 smuggling cigarettes.

The members went to Masodi village where they successfully carried out the arrest. The members managed to spot a white Toyota Quantum which was from Zimbabwe and it matched a description which had been given.

It was pulled over when it was on its way to Polokwane on the R521. A search was conducted on the vehicle and the members found 100 cartons of illicit cigarettes which were in more than 50 boxes. They are believed to be worth more than R2 million. The members arrested the suspects and confiscated the cigarettes as well a the vehicle which was used to commit the crime.

Community members were thanked for their role in making information available to the police by Lieutenant General Thembi Hadebe who is the Provincial Commissioner of the police in Limpopo.

Illicit cigarettes are said to take up 50% of the market share in the streets of South Africa. They are often sold at a cheaper price as they are not taxed. This makes them have an unfair advantage over locally made cigarettes which are produced by tax compliant companies.

Silversands Residents In Shock Of Spotting This On The Side Of The Road.