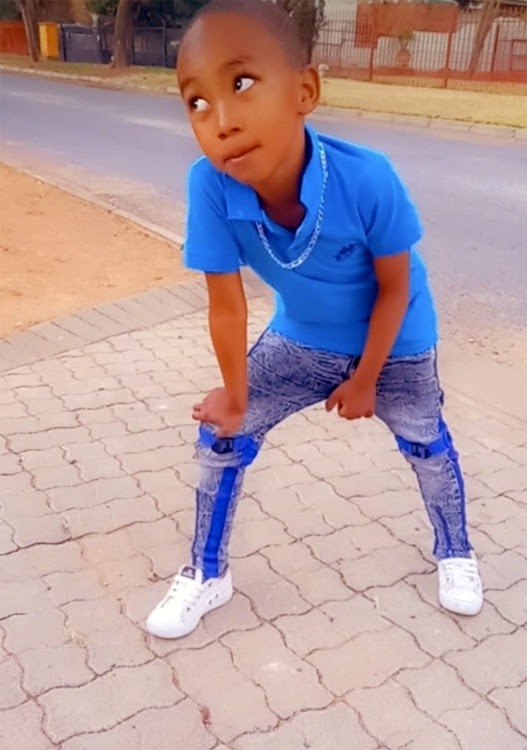 A Grade 2 pupil died from his injuries after an alleged fight at school in Rustenburg, North West

Brig Sabata Mokgwabone, a provincial police spokesperson, confirmed that his death is being investigated.

"According to the information available at this time, the boy, who is a Grade 2 student at a local school in Mamerotse village, returned home from school around 2 p.m. and discovered his 17-year-old sister at home."

"She noticed that her brother's head was bruised. When questioned, the boy allegedly stated that he had a fight at school with other students. After that, he went to sleep. Later, his sister went to check on him and tried to wake him up, but he was unresponsive. "The boy was taken to Tlaseng Clinic and was declared dead on arrival," Mokgwabone explained.

"The family is in utter shock," said family spokesperson Kabelo Legane, an uncle of Rangwako's. The news of Oboitshepo's death has left us all in a state of shock and grief. He was a sweet, kind, and generous young man. He always had a smile on his face and was very expressive of his love, especially for his mother."

According to Elias Malindi, a spokesperson for the North West education department, their investigation revealed that the school had no record of a fight on Thursday.

"We checked with the principal, teachers, and classmates of the student, but none of them could confirm the incident." The pupil's scholar transport driver informed the principal that he picked up the child from the school gate last Thursday after school, and that the child was fine and had no injuries.

South Africans Must Not CryWhen Foreigners Start Attacking Them Back | Opinion

Bets cooking oil to use if you have any heart disease

She is so beautiful. Just rate it if you agree, and this is how people reacted.

Do Not Buy Food From Foreigners Shops Again, Run For Your Life || See What Was Found In Their Shops