IN SHOCK: What allegedly led cop to murdering family members in cold blood left many speechless 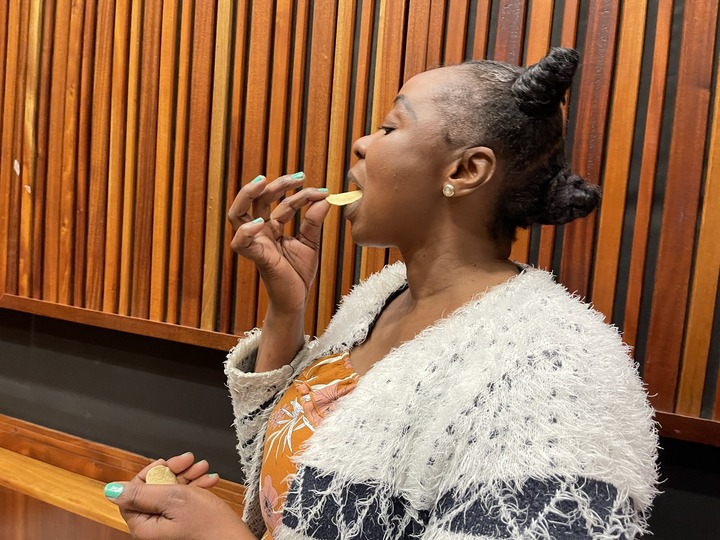 People who know Killer Cop, Nomia Ndlovu are making startling revelations about her life on social media. It looks like the now "unstable" woman had serious money problems. Information revealed by a neighbor of hers show that she was into gambling. Gambling wiped all the money she had, including the insurance payouts and now she has nothing. Emperors Palace Casino was her new home, she even sold her car for gambling. Nomia Ndlovu allegedly owes many loan sharks around Tembisa they were coming to Tembisa police station looking for her and she was running away from them. Ndlovu's financial problems could have led her to her life of trying to come up with plans to make more money, even if it meant killing her own blood relatives I cold blood. "This one deserve to be left in the middle of Kruger national park so the animals can feed themselves with fresh meat," an angry neighbor of hers says. 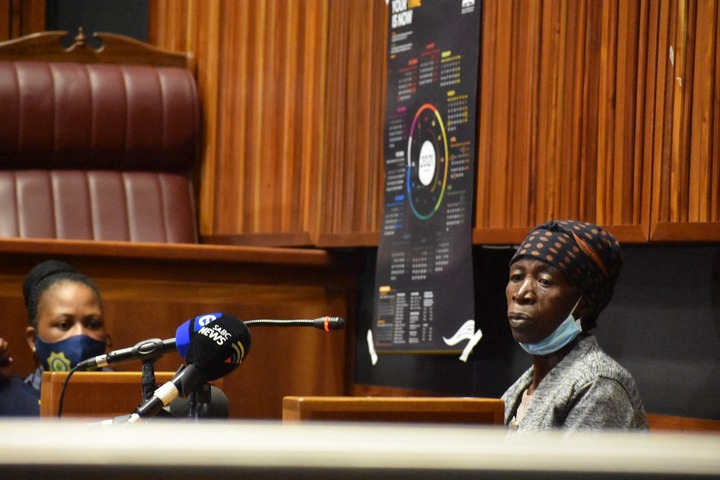 More charges against are being added on killer cop Nomia Ndlovu's charge sheet. On top of being accused of killing family members for insurance payouts, now she’s charged with plotting to kill the investigating officer in her case as well as a station commander from behind bars. The plot thickens.

The mother of Nomia Ndlovu has on Thursday taken to the stand in the trial into the matter of six murders allegedly committed by her former police officer daughter between 2012 and 2018. Asked about how she felt about allegations of the hit allegedly ordered on her life by her daughter, Nomia Ndlvou's mother responded, “I never felt (threatened) … I was never ever threatened by anyone at my place.”

On Thursday, Ndlovu's case hat to be postponed as she cried of feeling sick. The Palm Ridge Court Judge had to adjourn to give her time to recover. 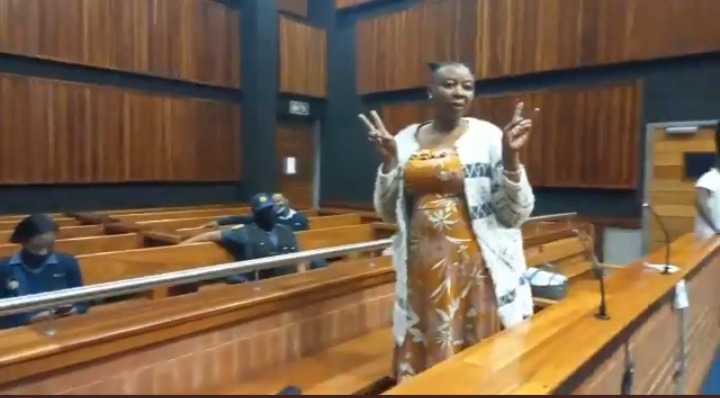 The sad part is that there could be thousands of other people in South Africa exactly like Nomia Rosemary Ndlovu who simply haven't been exposed. If we had competent law enforcement who investigated suspicious deaths properly, many of these insurance policy killers would be prosecuted. What a sad generation we are!