End of the road for robbery syndicate, this is what happened today

By AfricanChannelNews (self media writer) | 13 days ago

The nation received some great news on the 25th of November 2021 from a tweet that was shared by Crime In South Africa.

This came at a time when there was a sharp increase in cases of house breakings and robberies. Many neighborhoods in the Gauteng Province were falling victim to syndicates which were patrolling the streets.

However, when pictures were shared today, users on Twitter could not hide their joy as they knew that fate had caught up with the thuga who have been giving residents sleepless nights.

According to reports, three male suspects got arrested at around lunch time while they were on the verge of carrying out a house robbery. This comes after a spate of robberies had been reported in the Gauteng South and the suspects had certain homes they were targeting to break into.

An alarm was raised after the suspects had trespassed into one household with the intention to carry out a robbery in Kibler Park. A team of private security personnel responded and they came in the company of Saps officers. 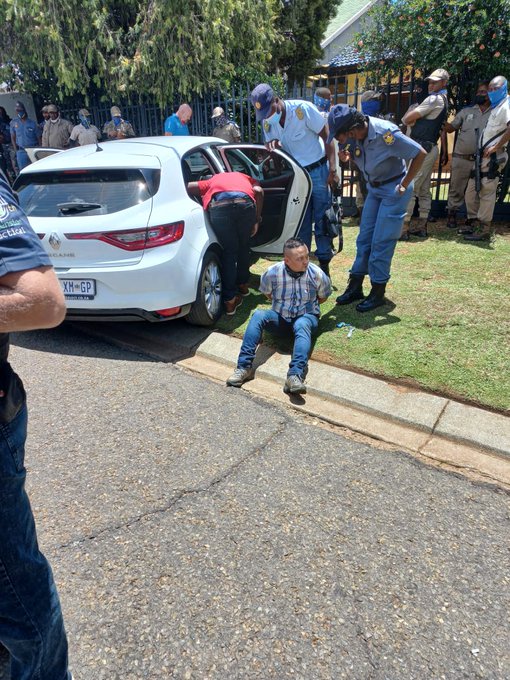 The suspects were rounded up and cornered at the corner of Peggy Vera and Strandford Street. At that time, they had a light motor vehicle which is believed to have been used oftentimes whenever they would carry out their robberies. 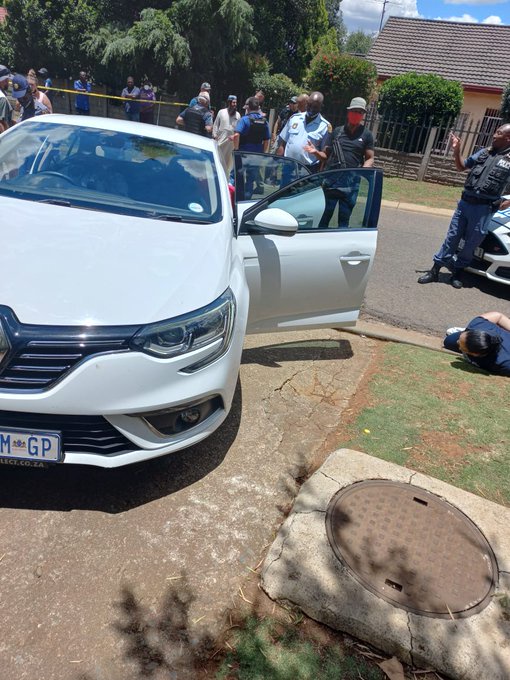 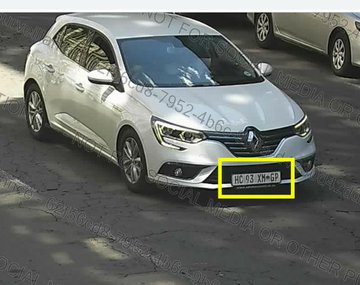 Some residents who came to the scene to witness the arrest claimed that they had seen the a suspects vehicle before making rounds in their neighborhood. The vehicle was impounded by the police and the suspects are currently in police custody.

A court date is set to be given to the suspects once they are charged. Investigations are set to continue and the suspects will be profiled for their role in similar robberies which were reported in the area.

This arrest was seen as a giant step towards dealing with criminality as things seem to be slowly getting out of hand.