Drug den unearthed, see what was found which left the nation in shock

By AfricanChannelNews (self media writer) | 24 days ago

At the time when the rest of the nation is participating in local government elections, there are some criminals who are not showing any signs of slowing down. In the northern Cape province, an operation was carried out which led to the arrest of five drug dealers.

Members of the South African Police Services are reported to have carried out a raid at a houses which belong to drug dealers. Drug dens which are operated by drug lords are known to be a major source of crime and violence in our communities. 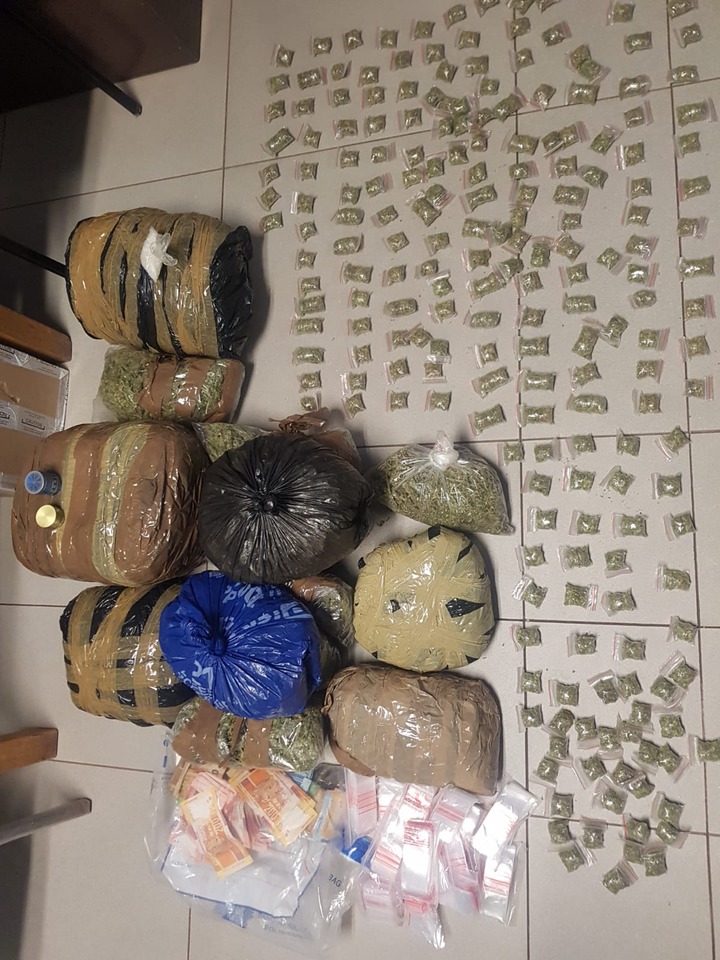 Information was made available to the police regarding sports which had become the epicenters of drug dealing. In a media statement which was published by the police department on the 1st of November 2021, it was stated that the members descended on one house that is located in Siyathemba along Harmony Street.

At around 16:45, a search exercise was carried out at this residence which had five occupants who were two females and three males. After the search was conducted, the members found drugs which were valued at R202 000, R5 000 worth of liquor and R14 900 cash which is believed to be proceeds from the sale of drugs.

Many people were left shocked when they saw the huge amounts of money that was at the suspects house as masses are struggling to make ends meet. 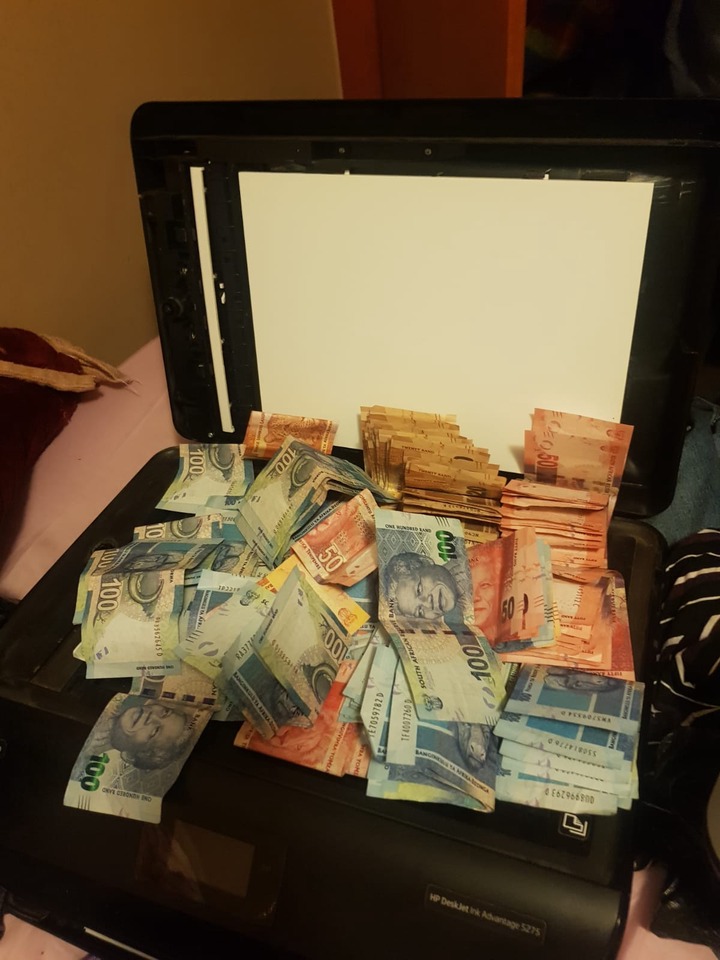 The members confiscated all the dagga, crystal meth, alcohol and cash which were in this house. From the look of things, this house seemed to be like a real drug house.

The officers immediately arrested the two females who were aged 18 and 30 as well as the three males who were aged between 23 and 40. Investigations are set to continue and they will be expected to make an appearance at the Kathu Magistrate Court soon. Charges of drug dealing and dealing with liquor without a licence are set to be placed on the five suspects. 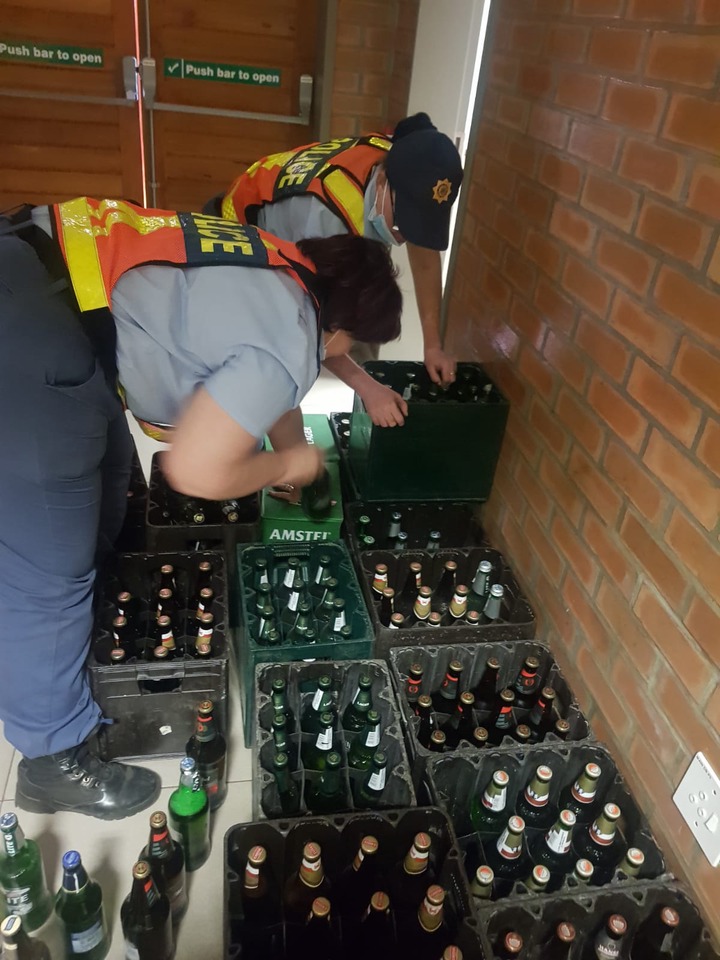 In the media statement, the police vowed to continue with their operations which seek to end all drug dealing and illegal alcohol sells which have become rampant in the area.