By Black_Media (self media writer) | 22 days ago 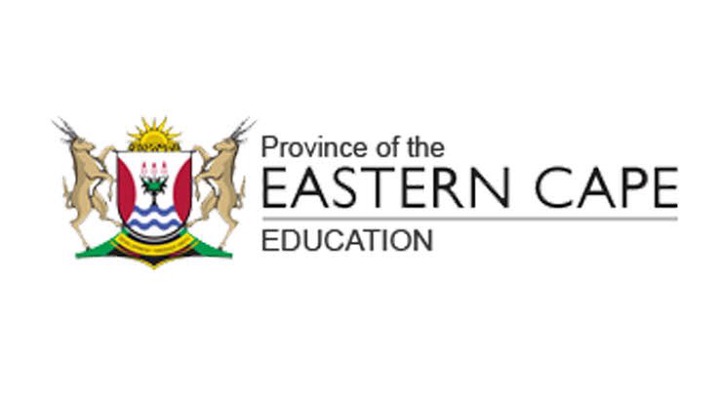 The corruption of top government officials never ceases to amaze. Every week we keep on hearing about new scandals and corruption taking place in the upper government. It’s like every official is looking out for themselves and their families, not the public interest. Hawks apprehended a senior Eastern Cape education official, as well as her brother and husband, for allegedly stealing R4 million in PPE. 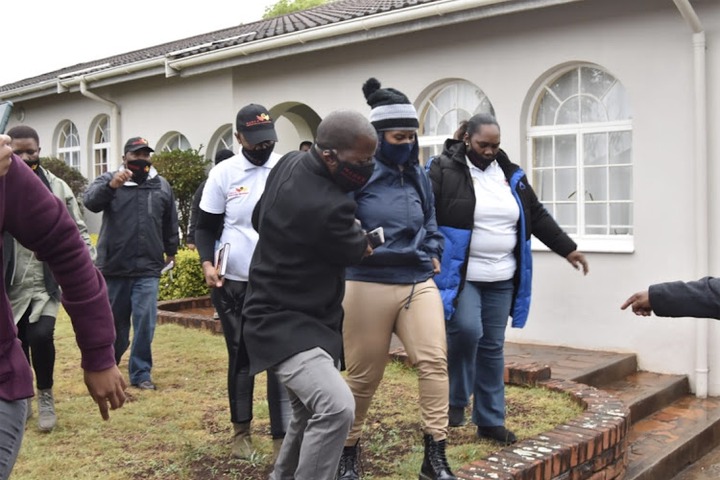 According to the reports, senior Eastern Cape education official Nandipha Tembo, a 37-year-old woman, authorised an amount of R4 million for PPE at her sister’s company. They had agreed that after the dust settled, their sister would get 10% of the amount, but they started conflicting after Nandipha refused to give her her share. 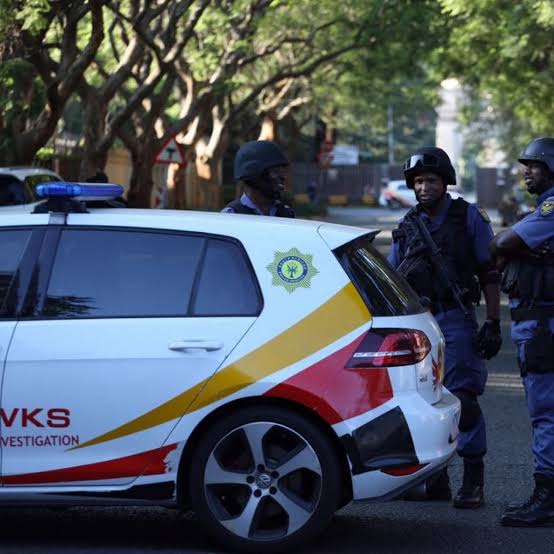 Out of anger and disappointment, her sister reported the fraud case to the hawks, which led to her arrest. After it was investigated, it was discovered that Nandipha awarded funds to the company without following all the procedures. She never disclosed that the company was owned by her sister and all her brothers worked there.

The investigation also revealed that her husband massively benefited from the corruption activities. All her brothers and her husband handed themselves to the criminal investigation team, and they were all granted bail as their case was postponed to October 27th. It

was then reported that Nandipha had been suspended with immediate effect and her case would be forwarded for an internal discipline measure.

This is totally embarrassing to Ramaphosa and his government. Ramaphosa always says those who are found guilty of robbing the state of money will face massive discipline, but the corruption never seems to be ending as there’s always a new scandal every week. 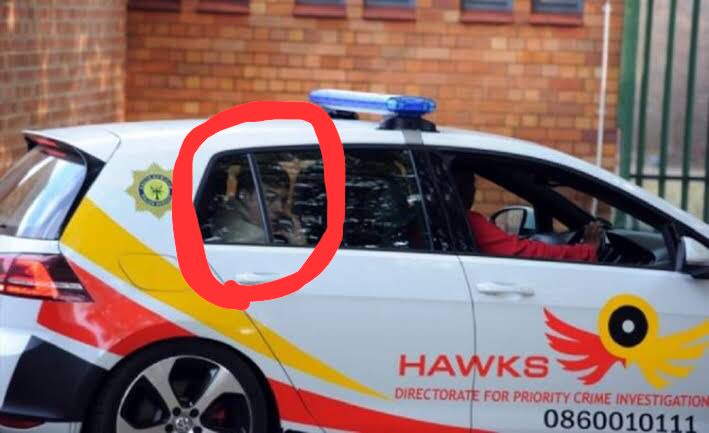