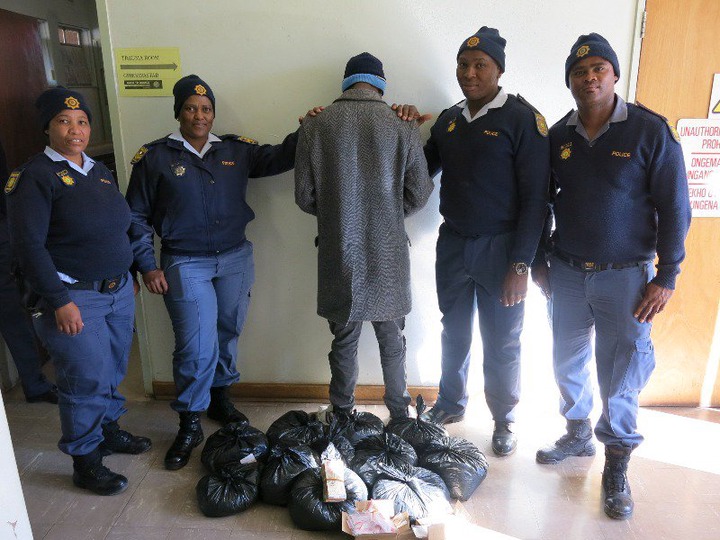 Crime rate is alarming, but it just can't keep escalating while there are people that were voted for to make better changes in the country. The citizens of South Africa with bright futures have turned into drug addicts simply because drug barons are freely distributing drugs across the entire country and no one is doing anything to stop them. Sadly, young people who are supposed to become the next leaders eventually get hooked on these drugs.

With regard to drugs, the SAPS made a shocking discovery on the N1 in Cape Town this week. They arrested 3 suspects that were transporting cocaine worth of R400 million from Johannesburg to Cape Town. The apprehended suspects, Elias Radebe, Mishack Ngobese and Carra Ibrahim stay in Johannesburg. 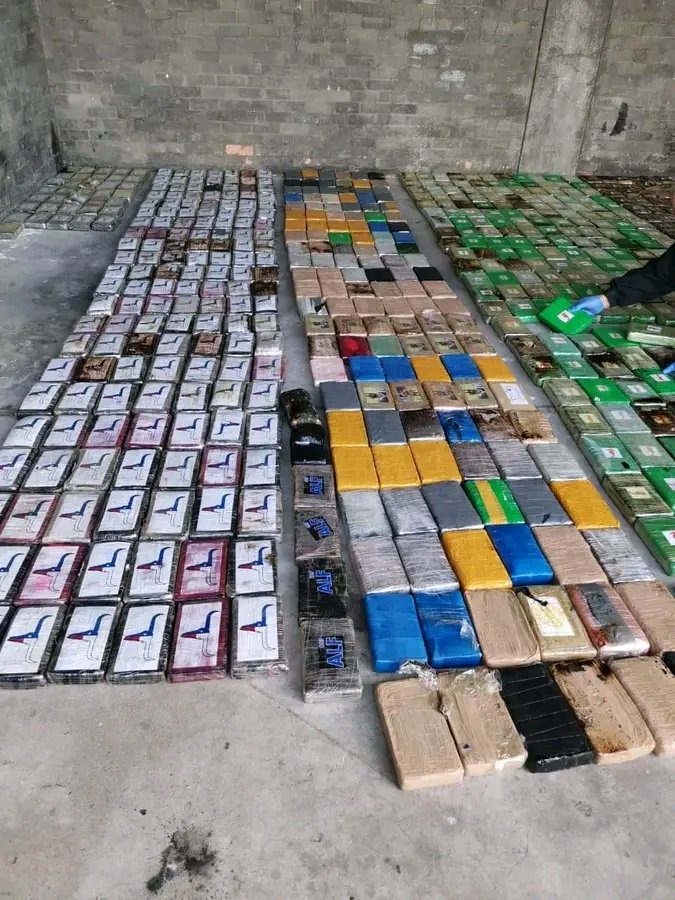 The discovery caused commotion on social media. Many people are insinuating that authorities are somehow involved in distributing drugs across the nine provinces in South Africa while others are saying the minister of police will not make sure the confiscated drugs get destroyed like he does with alcohol.

"And you will never see minister destroying drugs like he does with alcohol" - @Lwazi_Sole.

"It is unfortunate these drugs won't be destroyed like all the alcohol during initial shutdown, instead it will be returned to the owner at a price. .. Banana republic" - @MadocMckenzie. 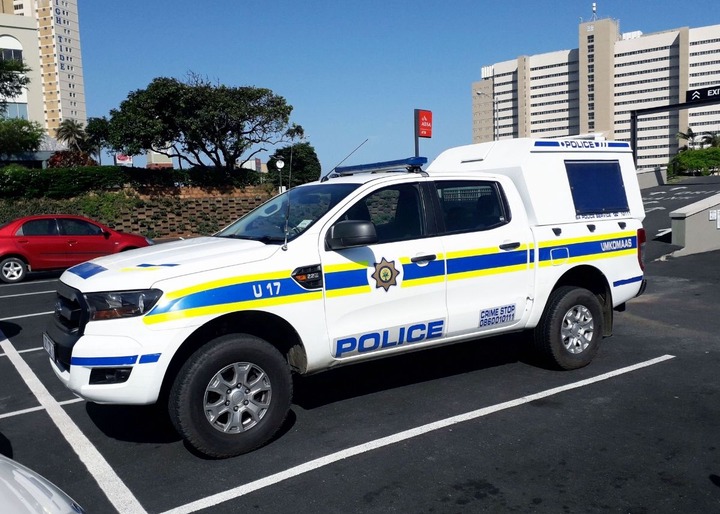 The apartheid regime was a better for the country than the so called "democratic government". At least crime rate wasn't appaling before democracy. Many people are now scared to be in their homes and leave doors unlocked for criminals might invade their territory when they are off-guard. It is not just house robberies. Rape, murder, carjacking, sexually assault and human trafficking among others, also got so many people living in fear.

The government has power to eradicate crime, but it is failing to do so because the leardership is corrupt. Who will save innocent people when almost everyone in the leadership is only focusing on making more money than protecting vulnerable people? If no one takes a stand against crime, South Africa will soon be owned by evil people. 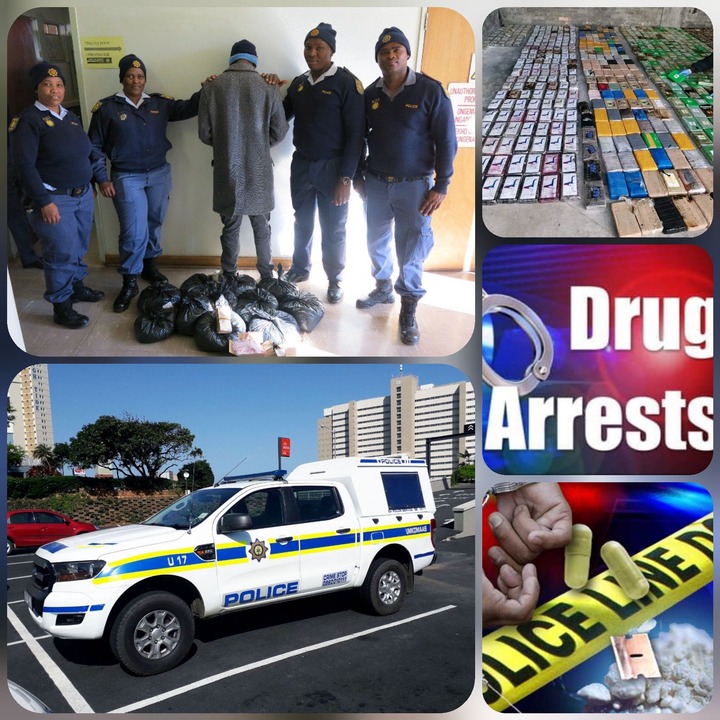