Watch: This Is What It Means To Be A Police Officer In South Africa (Opinion) 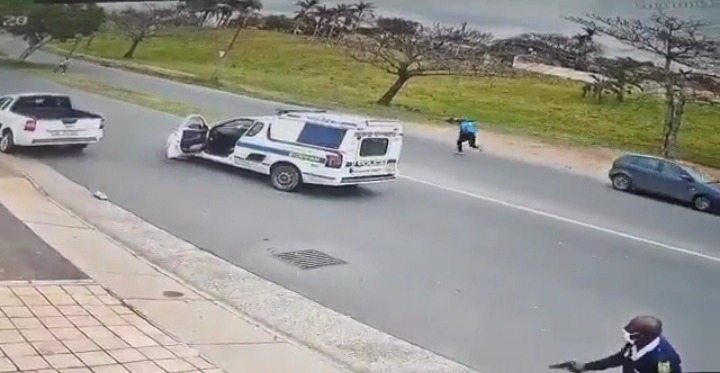 It is not safe anymore for the police to run the raids and patrols with single vehicle,there's a need for a manpower for the men and women in blue,the criminals or the outlaws are not buying into the police's orders and presence.Nobody is safe until the police are safe themselves,these are the people the nation puts on the frontline of the raging war against crime in south africa.Though there are some of the SAPS members are disappointingly involving themselves in the criminal activities,the generalization of the whole department as corrupt is irrelevant as many of them are losing their lives in the line of duty. 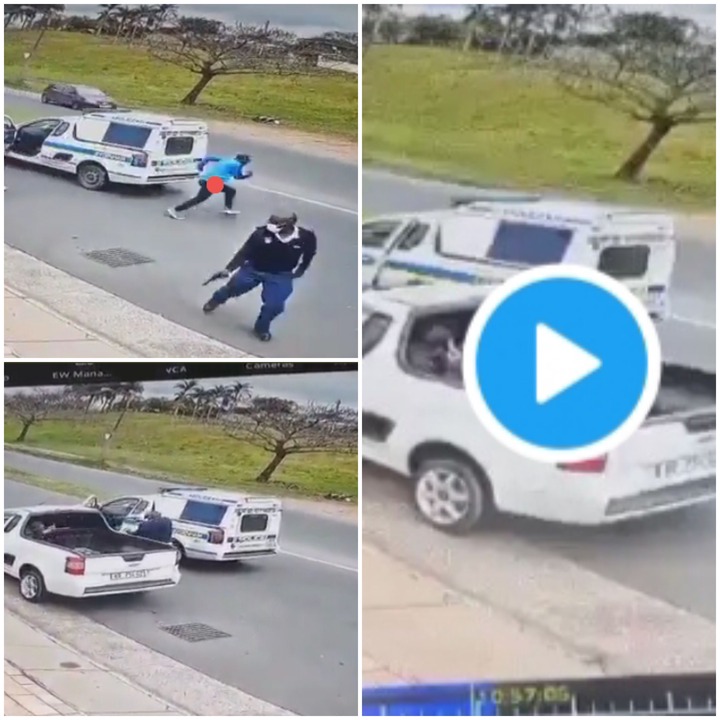 While running the patrols in some of the streets of notorious Kwazulu natal province,the police clashed with the occupants of the nissan NP200,it seems like the police have drawn suspicion about the vehicle that was travelling slowly alone in the quiete street,the officers went out of their vehicle and confronted the occupants of the suspicious vehicle,in the unclear and mute video the two occupants were seen fleeing the scene on foot and the remaining occupants driving slowly away from the scene.It seems like the police and the two gentlemen were engaged in a fight. 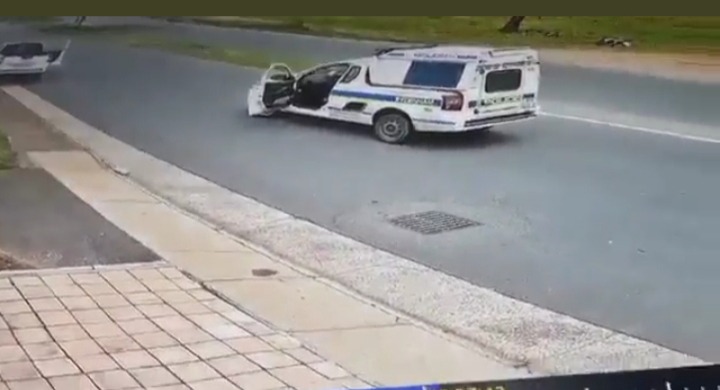 The disrespect of the law enforcement officers literally means or serve as an indication that one day the country will turn into anarchy,in practical terms,the criminals will take over the country,south africa has already turned into a crime scene,the levels of crime in the country is appalling and the South African Police Services and other security agencies are under a severe pressure.These men and women found themselves had to deal with the criminals who are almost equally armed as them,it seems like there's some secret arsenal somewhere in the country,the fact that the south african criminals are heavily armed poses the question of where does these criminals get the guns from.

The mere street robbers are armed with the firearms and other dangerous objects,there's a need for the well trained police officers,the police seems to be outnumbered by the criminals and couldn't solve all the cases of crime as it is known that there are many unresolved cases.The former Orlando Pirates goalkeeper was brutally murdered in his girlfriend's house,there hasn't been a meaning progress in the case and the murderers are still walking free.The south Africans have all the reasons to panic,the business people remains the leading victims of armed robberies,the innocent south africans walking in the streets are also not safe as well. 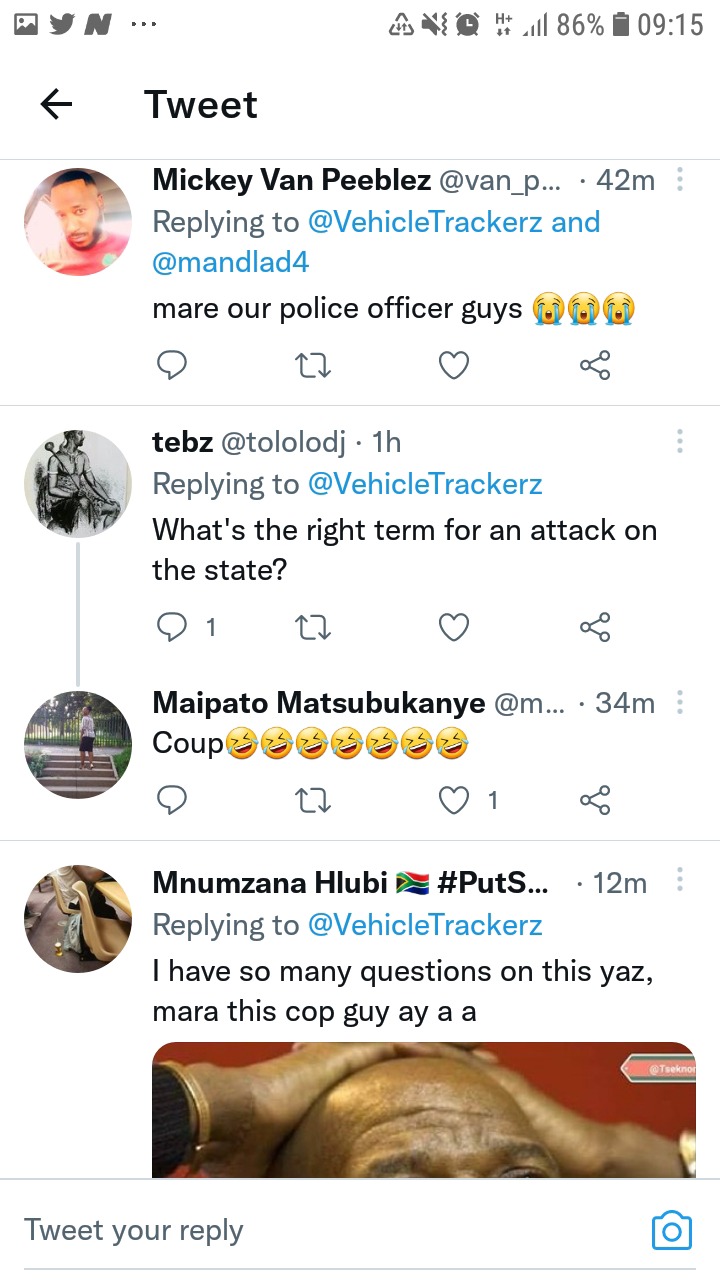 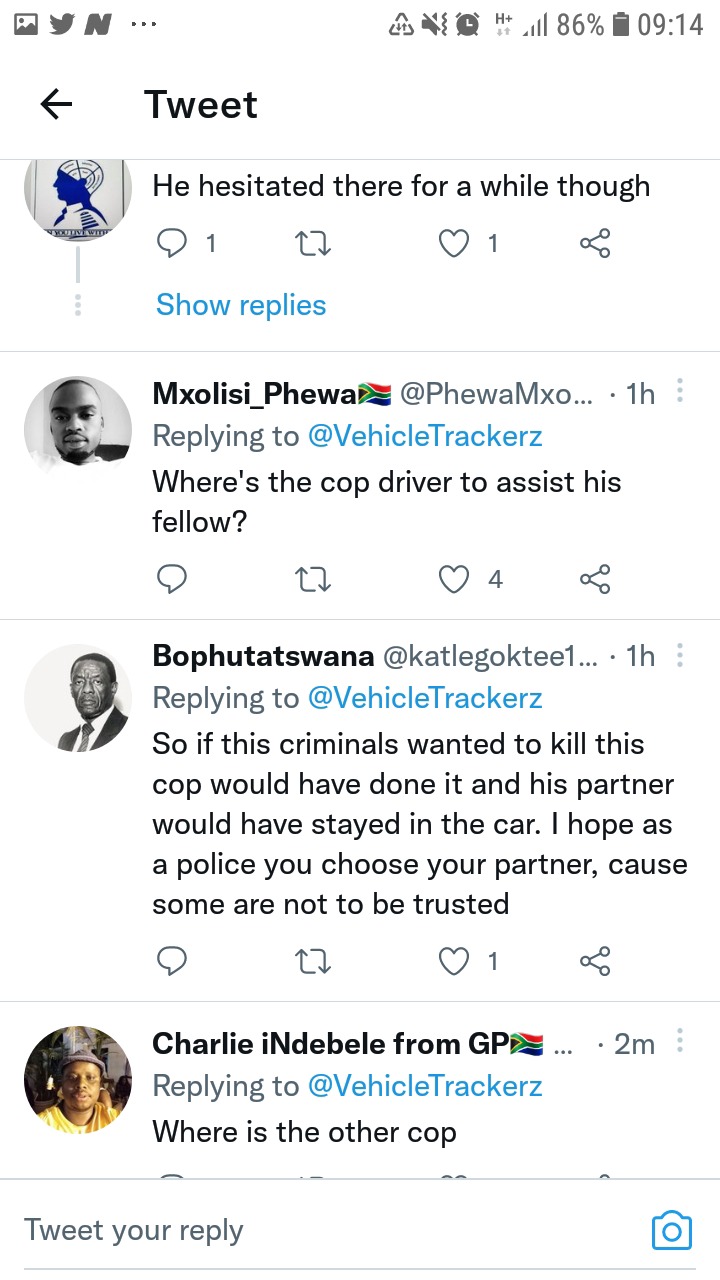 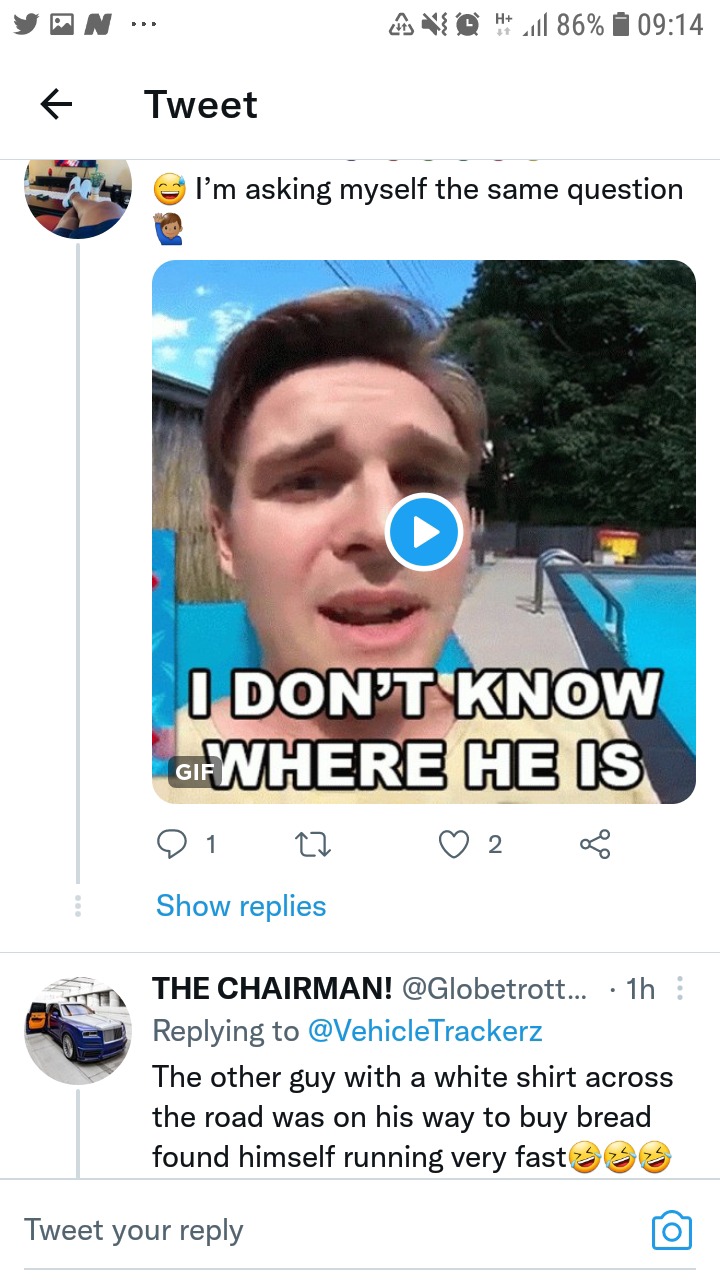 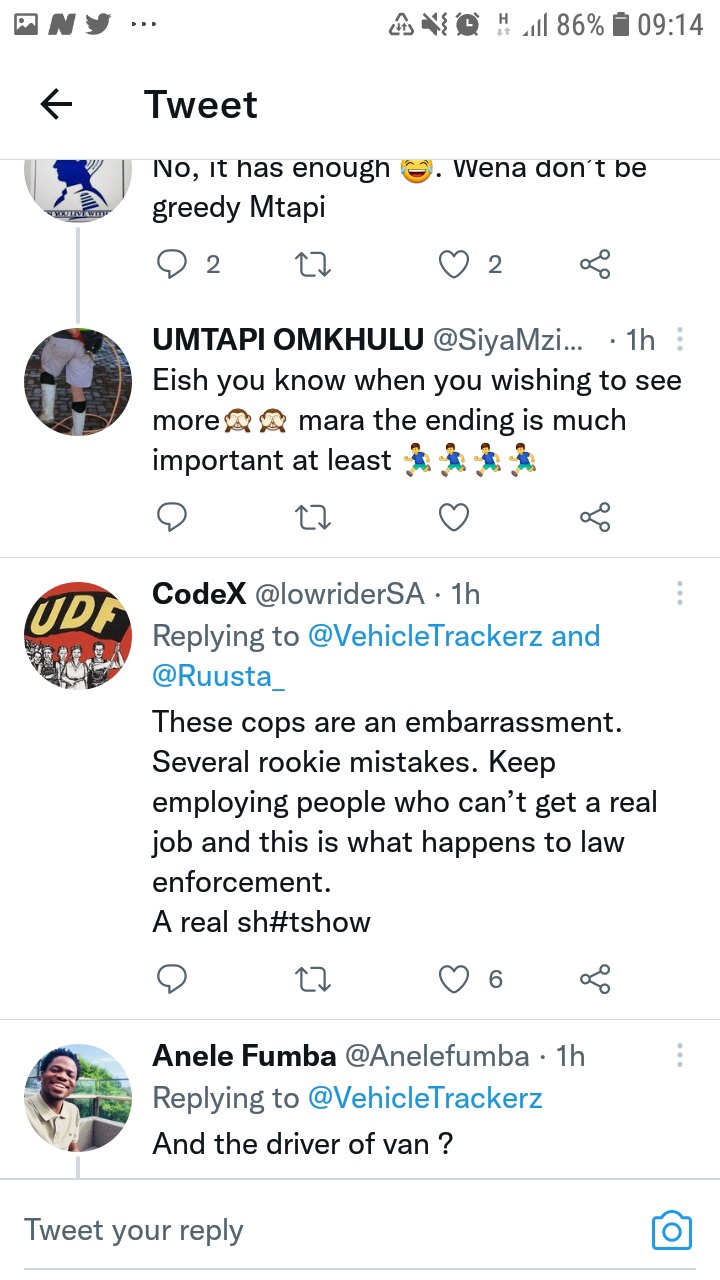 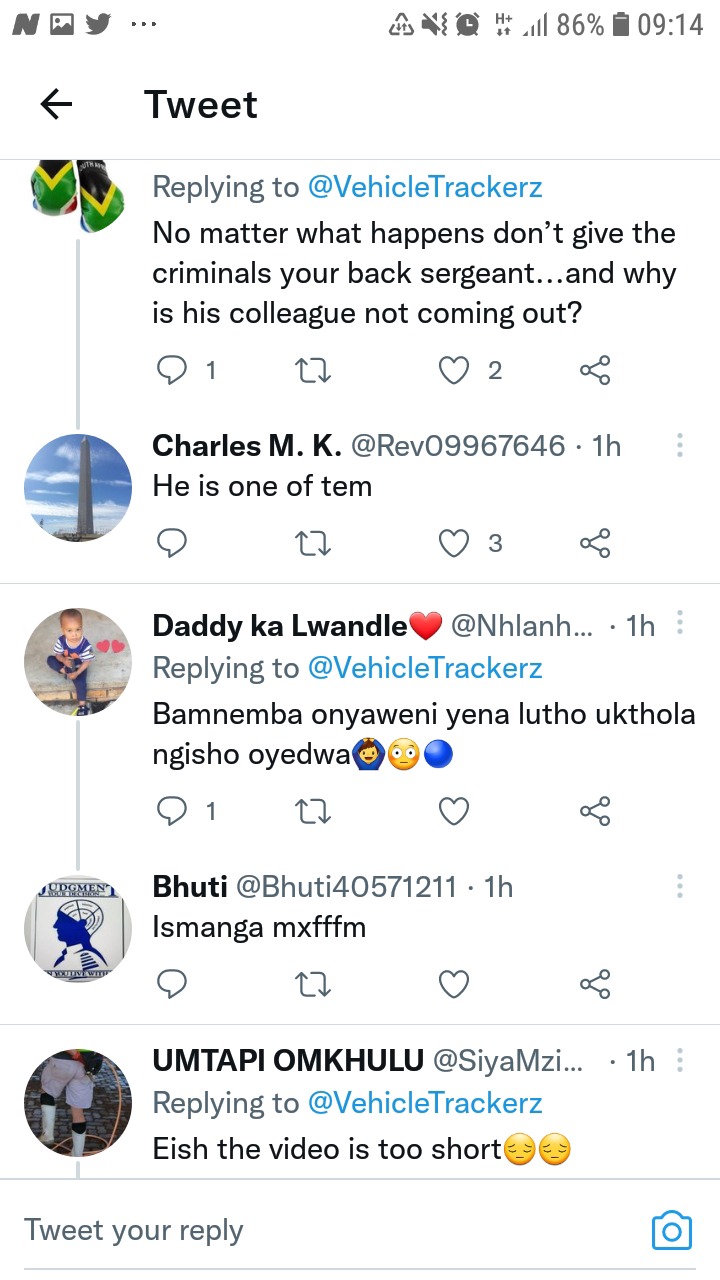 The most well-hidden Covid-19 secret is finally out

It will Be The End of Foreigners If This Political Party Wins The Elections, Here is Why

In Shock: Look At How Much The Beitbridge Border Cost That Left Mzansi Speechless / Opinion