Celebrities who have been to jail

Check out the list of actors who have been to jail. 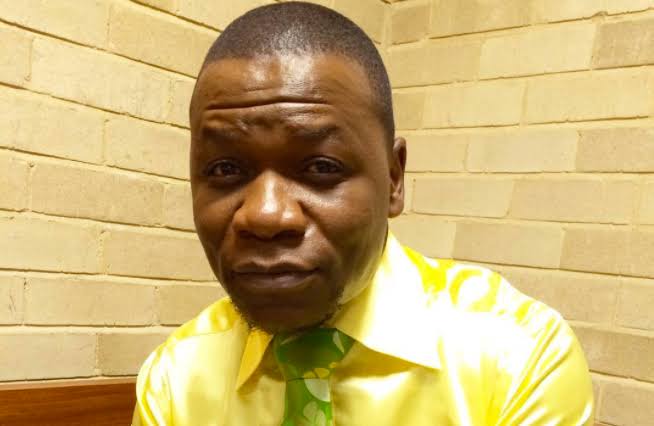 The Muvhango actor, known for his role as KK was arrested in 2019 with two other men on charges of extortion, theft and kidnapping. The three allegedly impersonated police officers and demanded R100000 from the businessman in order to not arrest him. 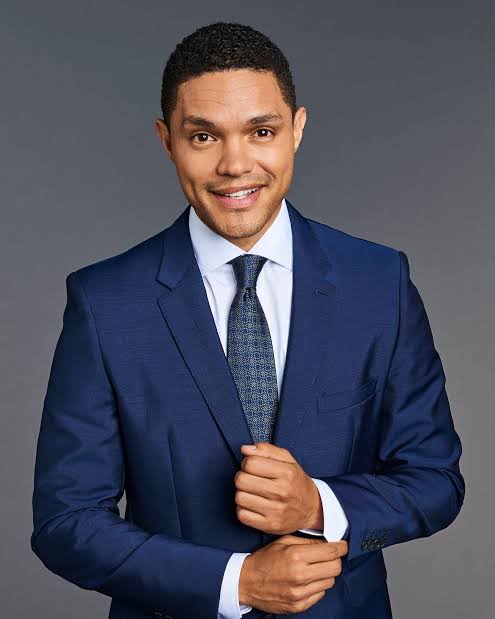 Well loved South Africa comedian and presenter of The Daily Show, Trevor Noah was arrested as a teenager and was sent to prison for a week after allegedly stealing a car from his stepfather's junkyard. 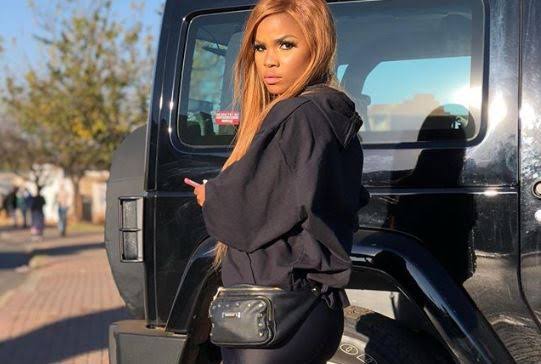 TV presenter and actor, Khanya Mkangisa was arrested and sentenced to jail after being chased by police for failing to pull over while driving under the influence. She was also caught on video arguing and swearing at the arresting officers. 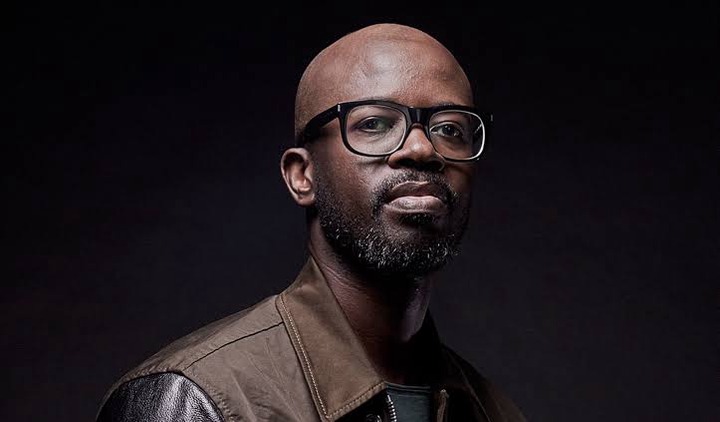 DJ Black Coffee is a well known businessman and musician. He was arrested after he was caught driving at 200 km/h in a 120 km/h zone. He later released a statement on his Facebook page apologizing for the incident. 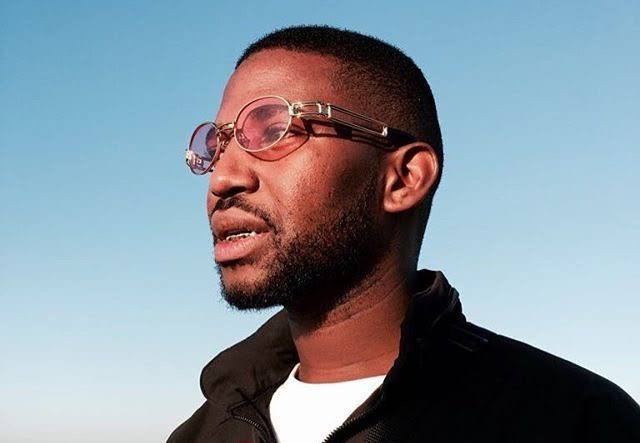 Rapper Okmalumkoolcat was arrested in Australia on charges of sexual assault. He pleaded guilty and was sentenced to six months in prison five of which was suspended. 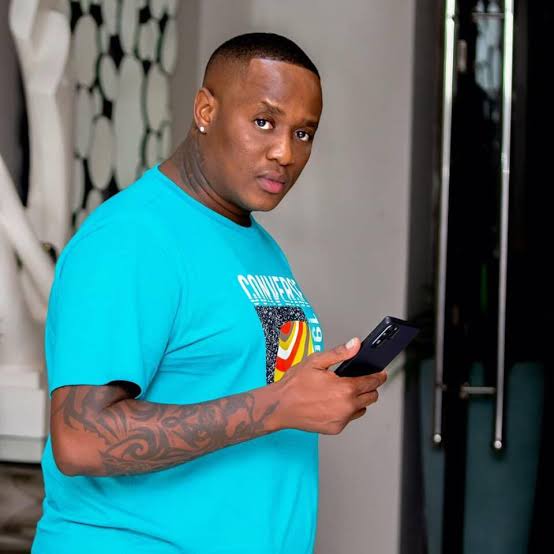 Popular tv presenter, Jub Jub's trial is one of the biggest in South Africa's history. He and his friend, Themba Tshabalala were convicted and sentenced to prison after mowing down kids coming back from school during a drug induced drag race.

OPINION: Skeem saam is the most educational show on television right now like it or not

Mzansi not happy: Rami Chuene played us with her wedding stunt