By Yawa_World_Entertainment (self media writer) | 2 months ago

A 14 years old girl committed su,icide because she was too afraid to embarrass her father for this 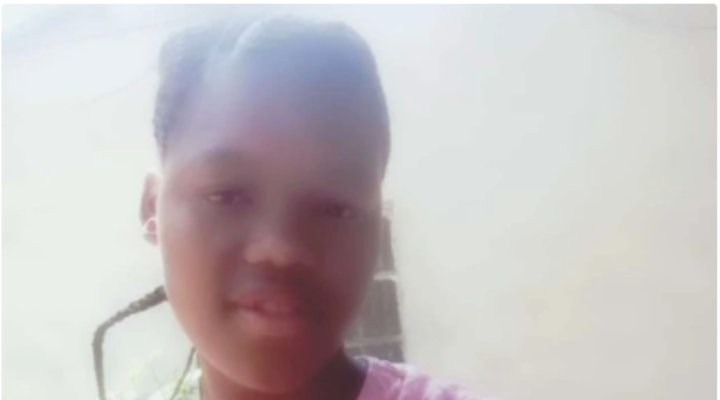 The family of a 14-year-old girl from Msilili, KwaSwayimane, was surprised when she was discovered hanging from a rope in her home after being called home in the middle of the night.

Nolwazi Mkhize (14), was discovered hanging herself by her Grade R younger sister.

The deceased was a Grade 9 student at KwaSwayimane High School. The girl allegedly left her home and went to another boy's place before returning around midnight, according to the source.

Her aunt assaulted her on Sunday. She expressed her anxiety that her father would not forgive her for her transgressions on that Sunday afternoon.

The girl's aunt, Ntokozo Goqo, was called by the source yesterday and expressed her amazement at what had occurred.

“As I speak to you, my stomach is overflowing with water. I was stunned; seeing her picture made me feel as if I'd never see her again. We are astounded that such a small youngster could act in this manner.

She is claimed to have written the letter to her father, claiming that she had done so much wrong to him. Her father, she believes, will never forgive her.

The letter was seized by the police, according to Goqo.

“I was not present when the event occurred because we are currently at home,” she told the source. She committed herself by hanging herself in the residence. She made use of a rope.

When she returned, Granny refused to let her in.

She went to call her aunts in the morning. The grandmother questioned where she had been since she had returned in the middle of the night when she returned.

“She was beaten by her aunt (his father's sister) and the explanation did not come from where she was. She had showered and changed and showed no symptoms of being angry, according to reports. A little Grade R student discovered her in an empty house.

“She used to be reprimanded and thrashed. This is what makes us fearful that she will not make this choice. We don't know what happened, but her mother was slapping and scolding her. “We are befuddled,” Goqo remarked.

Colonel Thembeka Mbele, a spokeswoman for the KwaZulu-Natal police, confirmed the incident.

“Police in Wartburg have begun a manslaughter investigation. “A 14-year-old girl was found hanging in Msilili, KwaSwayimane, according to evidence gathered,” said Col Mbele.