Another Twist On Maselesele's Death

Former Kaizer Chiefs defender Isaac Mabotsa who was Lucky Maselesele's teammate during their days at Naturena refuses to believe that the Alexandra born Maselesele was killed by the mob while stealing cables as it is reported, he blatantly denied all the reports and claimed that if he was to tell what happened, he would tell who killed him.

The 41 year old was reportedly found dead blood soacked on the streets in Alexandra South of Johannesburg a few days ago, reports revealed that he was killed by the community who stonned him and then they uleashed Pit Bulls on him, but Mabotsa is not buying the story, he says he was killed by his friends and it is just unfortunate that he is no longer alive to can tell what really happened.

According to kickoff.com, Mabotsa says what is being reported is a story that is just being created since the killer knew Lucky very well.

"No way, people are just creating stories, the story I received was that Lucky and these boys knew each other. He knew who did this to him, they were his friends," the publication reports.

There has been reports that suggested that Maselesele was a drug junkie who would always fight with his sister at home while he was selling stuff from the house so that he can get some cash to buy drugs to quench his thirst for drugs. 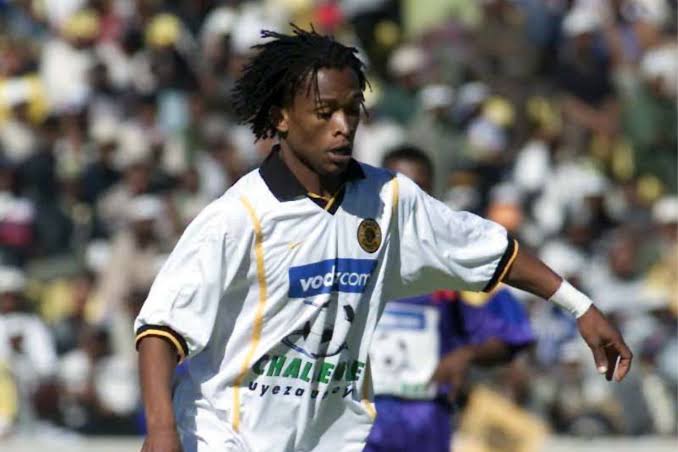 During his playing days, he was once slapped with a two year ban by the league after testing positive for cocaine.

SA Is A Movie; FOREIGNERS Raided By FAKE SAPS In JHB; Look At The Fake Equipment - SOUTH AFRICA