A tragic death of 22 school teenagers happened early in the morning yesterday at Enyobeni Traven in Scenery park. The incident left many South Africans in shock. Apparently the 22kids were celebrating pens down at Enyobeni Traven East London and were found dead. According to the report the 22 deceased show no sign of injury and that shocked many people. But one of the kid left many South Africans in dumb as she narrated what happened" She said “ we left the club because we are afraid. They where not closing the club while other was dying. Some people kept on drinking while there where dying.” from her story it shows there drinks was poisoned all there added a chemical to make them high but it inturned and killed many people.

After this was posted below are the comments of south Africans that Commented on the Tweet. Most of them where angry because it seem the girl was still drunk or on drugs. 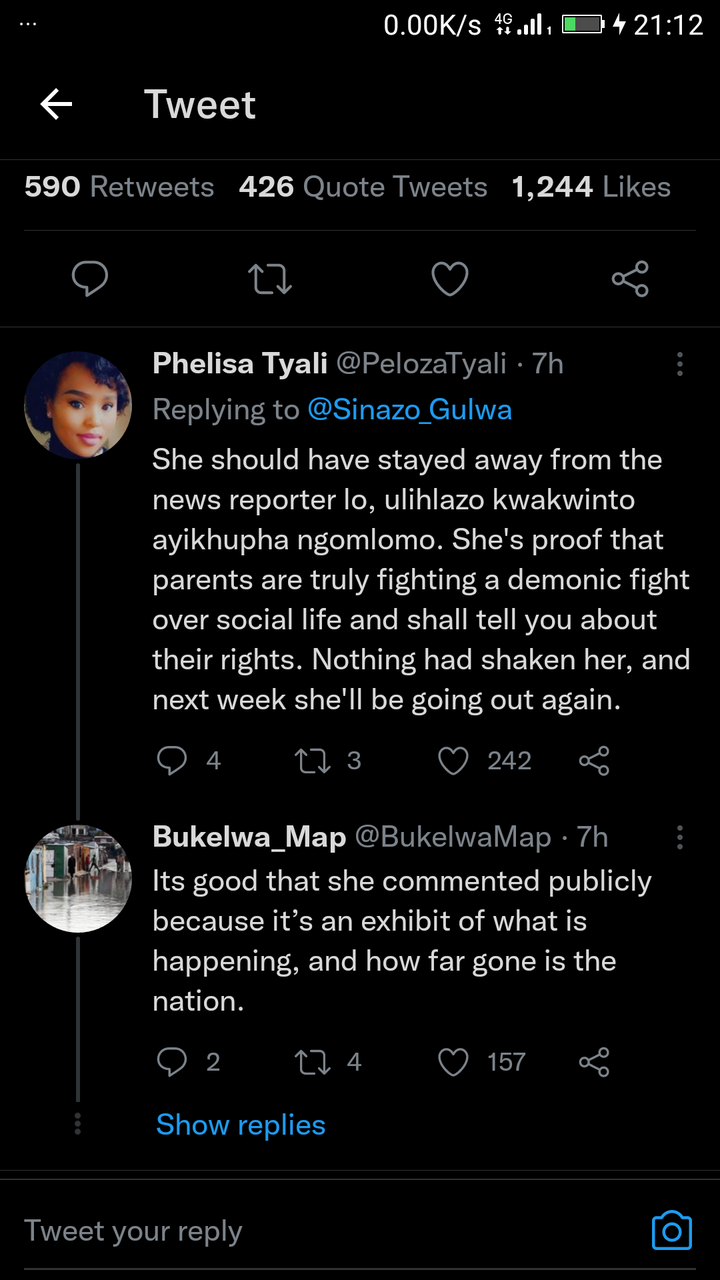 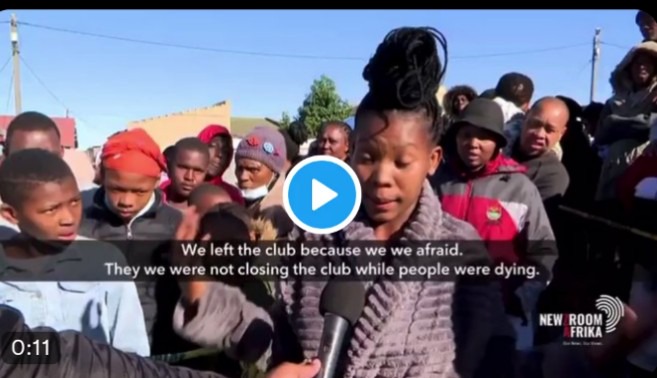 Amakhosi confirm the signing of another player.