N1 was closed down after this happened

On the 28th of September 221, motorists were made to suffer one of the worst afternoons in the Gauteng Province of South Africa.

Among the news sites which covered the incident was South African Trucker as they shared a series of tweets updating the nation on the situation on the ground. 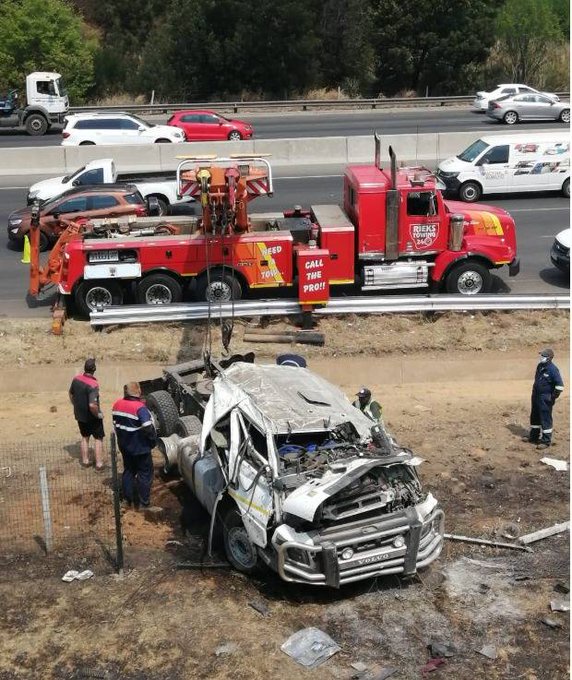 This was after a horrific crush took place on the N1 North near Fourways. Reports state that just after the William Nicol off ramp, a collision occurred. Calls were made to service providers and they got to the scene moments after they had been summoned. 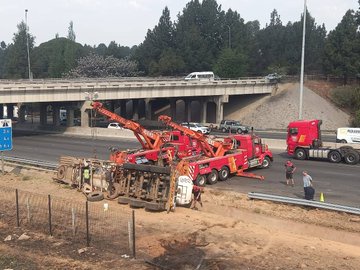 Among those who came to assist were paramedics, law enforcement agents, fire brigade personnel and towing companies. Upon their arrival on the scene, the first responders saw that a truck which was transporting chemicals had been involved in a collision with two light motor vehicles. 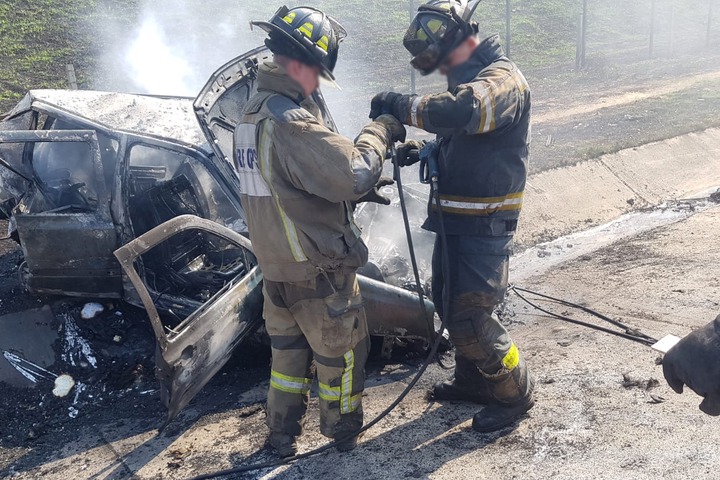 One of the vehicles was on fire and fire brigade personnel battled for minutes as they extinguished the fire. 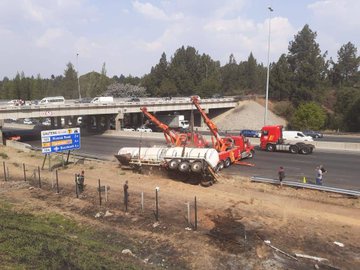 An assessment was carried out and it was discovered that one of the passengers of the vehicles which had collided had sustained fatal injuries. Paramedics could do nothing to save the life of this victim and she was therefore declared dead on the scene.

A further assessment of the of other victims of this accident led to four people being certified injured. They were in needed medical attention as they had sustained injuries which ranged from moderate to serious. 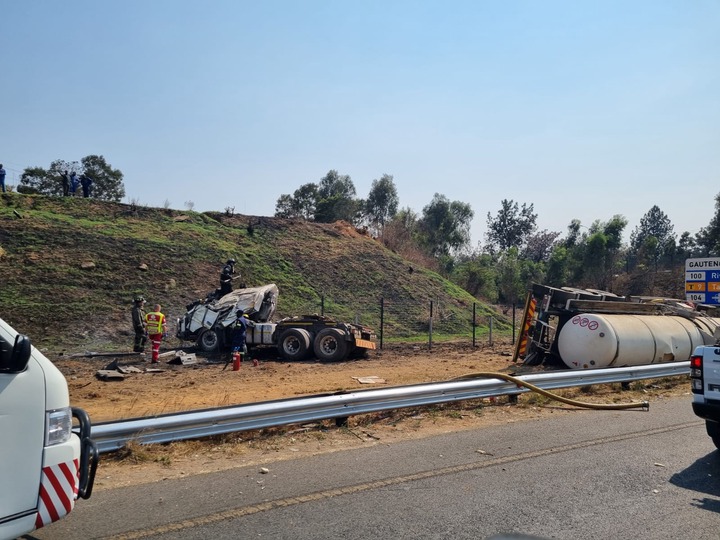 Two patients who had serious injuries were put on advanced life support before they were transported to nearby hospitals. Two other patients had moderate injuries and they were treated on the scene before being put in ambulance which sent them to hospitals too.

Law enforcement agents were busy with their investigations and assisting on clearing the scene. It took up several hours before the authorities could finally clear the scene to allow the smooth flow of traffic.

The accident provided scenes which were undesirable to witness. Towing trucks could be seen assisting local authorities clearing up the scene. 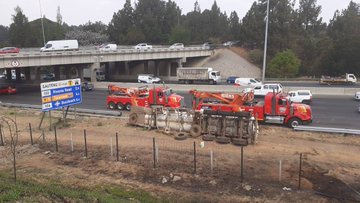 The circumstances which led to the accident are not yet known to this publication.