By AmandaJay (self media writer) | 1 year ago 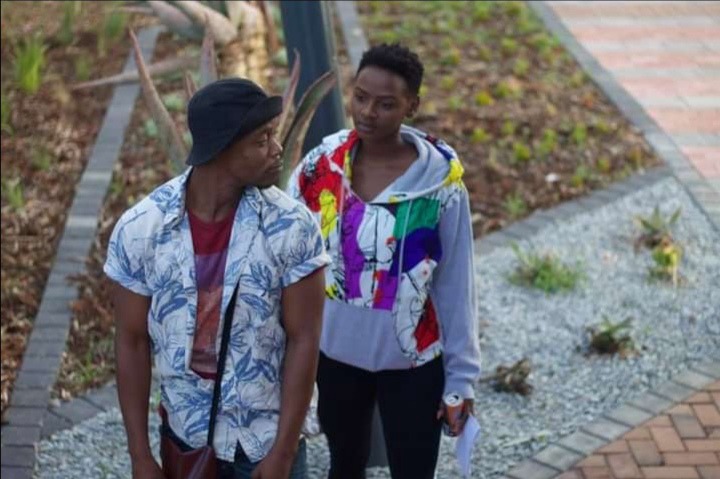 Imani was unfortunately harnessed by Vuyo who seems to have been stalking her while he was in prison. He is a pervert who showed signs of obsession and his wife believes he is innocent, she also does not believe the video of them intimate was shot without her knowledge.

She planned Gugu's baby shower trying to do something nice for her cousin and I bet she regrets that because that turned out to be the worst day of her life ever. Vuyo was assigned to be the one to deliver the cake for the baby shower and after he arrived he tried molesting her sexually and out of self defense she pushed him back.

Marang, Rendani and Gugu helped her fight him the next thing he was lying there bleeding and unconscious. They tried covering up the murder and had his body disposed on a river 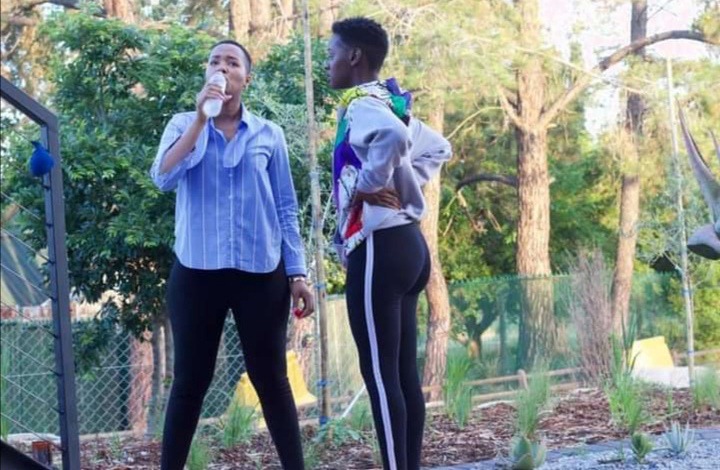 Marang saw a chance of having leverage against Imani so that she can avenge for herself and rescued him, she is currently working with him on blackmailing her 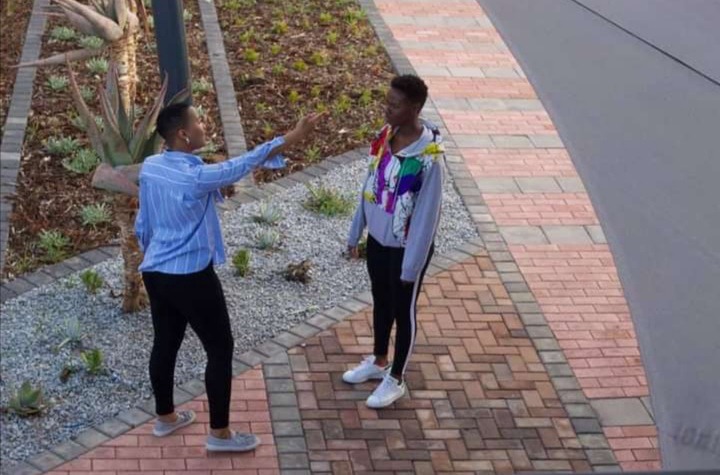 Now Rendani as the murderer accomplice has been acting weird since that day and her husband noticed. He took the phone and went through the messages where he learnt the truth, that his wife had killed Vuyo

Content created and supplied by: AmandaJay (via Opera News )