To finally bring him to justice for the gruesome 1982 murder of a 15-year-old girl took almost 40 years. Gary Ramirez was detained in Hawaii after allegedly killing 15-year-old Karen Stitt. According to CNN, the victim's body was found at the time by a truck driver, concealed in the bushes behind a bloody cinderblock wall, naked and severely injured.

According to sources, Stitt traveled to Sunnyvale by bus early on September 2, 1982, to visit her boyfriend.

According to the Santa Clara County District Attorney's Office, at around midnight, her boyfriend led her toward a portion of the path to the bus stop out of fear that his parents would punish him for being out after curfew.

The boy had last seen his 15-year-old lover when she was still alive.

District Attorney Jeff Rosen said that "there is a person, heartache, and a mystery behind every old murder file in every big police agency." The investigation into Karen Stitt's death has been concluded as a result of advancements in forensic science and a persistent detective.

40 years after the murder, Ramirez wasn't actually detained until August 2. He was arrested at his Makawao residence on Maui, an island in Hawaii.

Stitt was allegedly sexually assaulted and stabbed 59 times, according to authorities. The girl's death was caused by stab wounds to the chest and neck, according to the results of the autopsy.

However, the murderer is said to have been careless and left his blood and bodily fluid at the spot where Stitt was discovered.

"Leaves and dirt around her feet had been disturbed and kicked, suggesting that she was still alive when her body was placed there, according to an examination of the crime scene images and recordings," according to court documents. 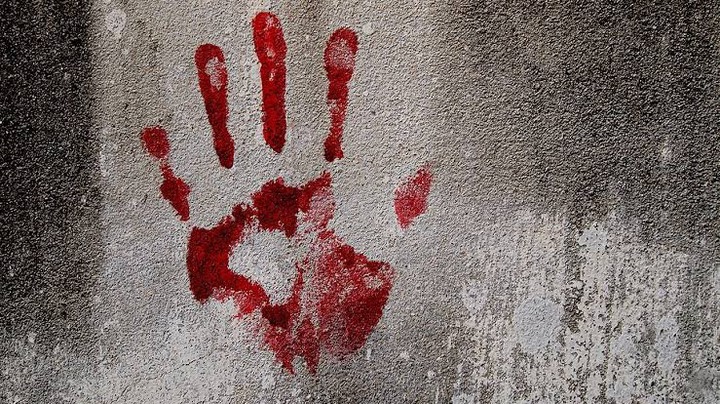 Stitt's boyfriend was initially the primary suspect in the case. However, DNA proof allowed for everything to be resolved.

The case only resumed in 2019 at that point. Det. Matt Hutchinson of the Sunnyvale Department of Public Safety had already located one of four brothers from Fresno, California, thanks to a tip.

Disappointing: A 17 year old boy kept on raping his 54 year old Aunt since April and refused to stop