By Mahwira (self media writer) | 23 days ago 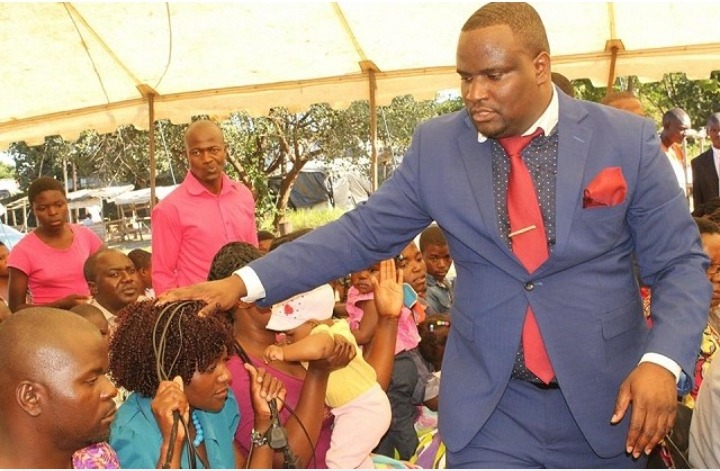 The Zimbabwe Republic Police are alleged to have opened a rape case against Tapiwa Freddy , who is based in Harare .

This was after allegations were made that the preacher had forced himself on a 33-year-old widow a number of times following the death of her husband in 2019. It was alleged that the prophet was praying for the widow's late husband when he fell sick .

The alleged victim claimed that the prophet proposed to her a few months later and she turned him down.At one point , the prophet allegedly went to the victim´s place when it was in the evening.

The victim alleged that the prophet asked to sleepover at the victim´s place as it was late to go back to his place . The alleged victim offered the prophet her bed for him to sleep on while she slept on the sofa .

It was further alleged by the victim that later that night , the prophet came where she was sleeping and carried her to her bed, and allegedly forced himself on her.

The preacher reportedly repeated the act of forcing himself on the woman each time he went to her place .The prophet reportedly denied the rape accusations.When the victim was asked to highlight why it had taken long for her to report the issue , she alleged that she was afraid of the man.

The issue of violence against women continues worldwide. Some men need to learn that if a woman says no to intimacy, it becomes rape when it is done against her will . It does not matter whether she may be your wife, fiance, or girlfriend. If she says no, her decision must be respected.