By SANews (self media writer) | 5 months ago 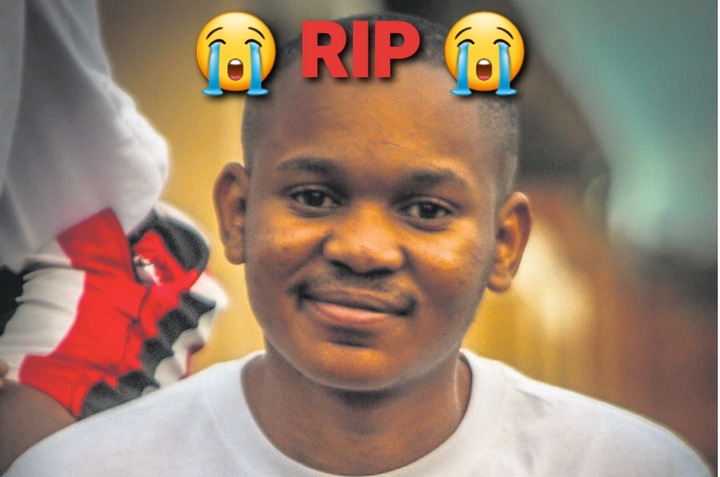 The family of the matric student who was allegedly shot dead has expressed how they are feeling about the death of the son who was murdered while waiting to purchase a newspaper that he would use to check his matric result.

The family while speaking to newsmen disclosed that they intended to celebrate his victory rather they are mourning his death. It's so sad that they were put in this position to mourn the death of Mvelo Zikhali (20).

“This day was meant to be the day we celebrate his good results, however, we are mourning his death,” said the family of the boy.

Mvelo Zikhali who was a 20-year-old young man was shot dead after an attempt to steal his phone was made and he refused to give his phone to the suspects. He was shot outside a garage in Alexandra Road, Pietermaritzburg. 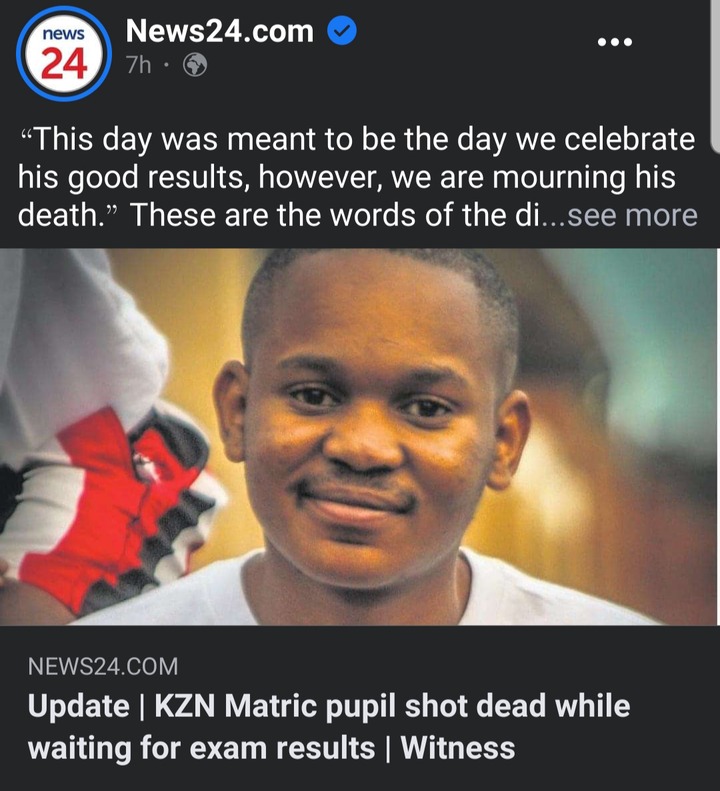 Zikhali was allegedly shot in the head when other pupils and community members were watching at around past 2 am on Friday as he was waiting to purchase a newspaper to see his matric results.

The report of Zikhali's death got a lot of south Africans talking. Most of the Facebook users who reacted to his death sent their condolences message to the family and also wished that the perpetrators responsible for his death be arrested soon.

“Sincere condolences to this young man ‘s family and friends for their dad's loss and may his soul rest in peace Amen,” said a Facebook user. 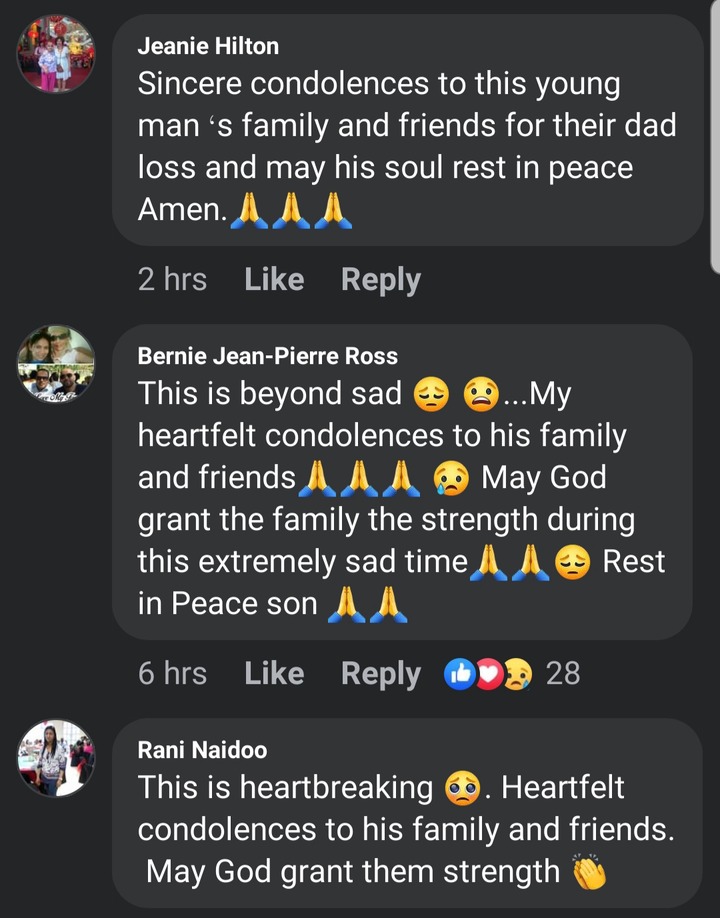 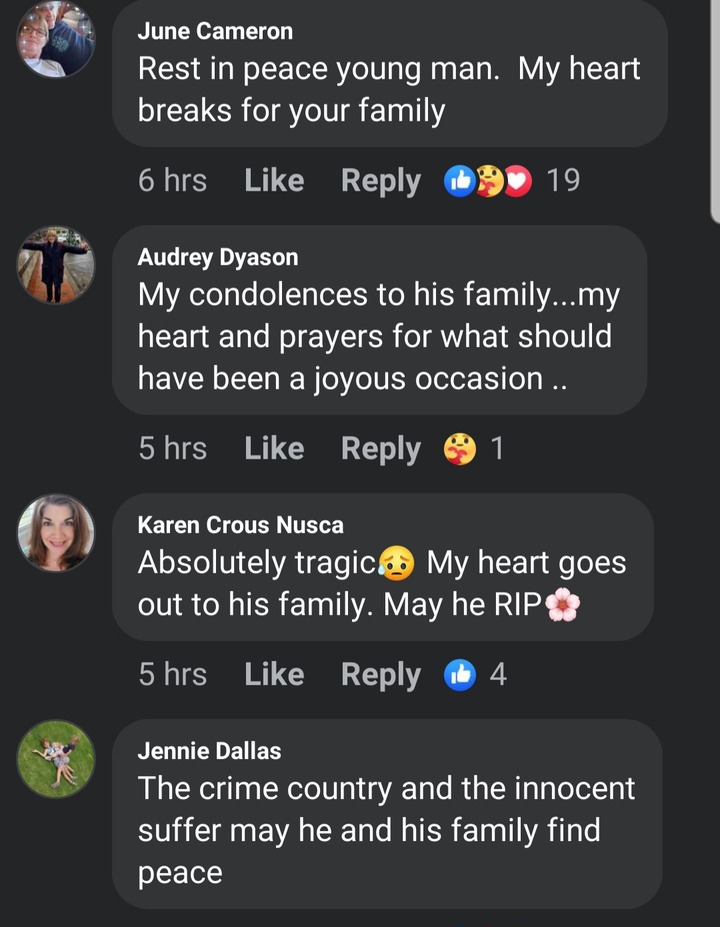 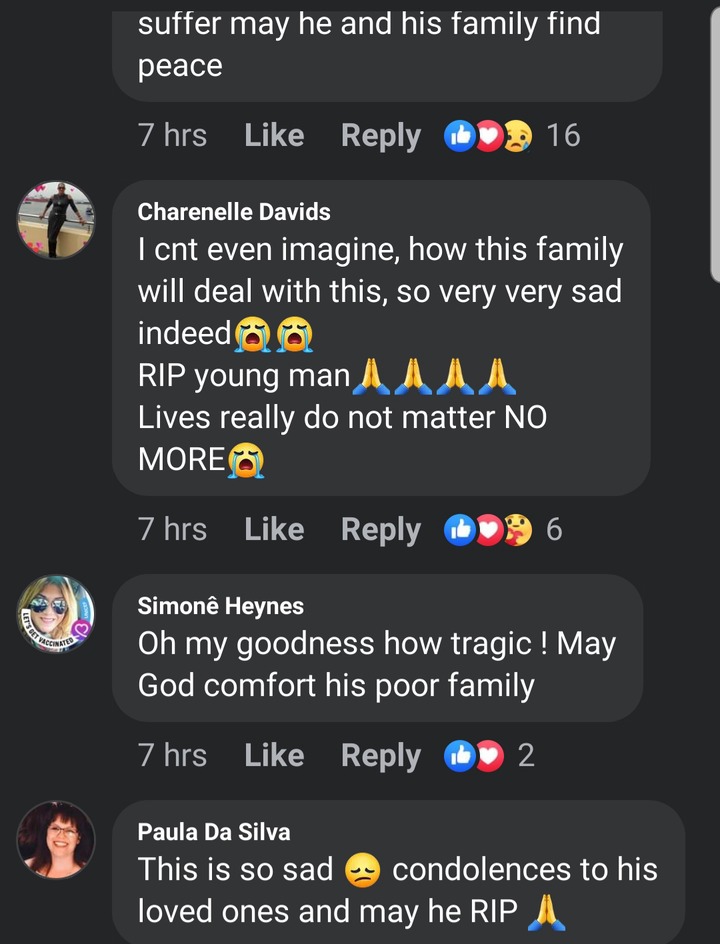 Is tragic that Mvelo Zikhali (20) died in this manner, May his soul continue to rest in peace. Amen. Feel free to send your condolences message in the comment section of this post.

A simple noodles and eggs recipe for the June school holiday

ENCA Used The Words "At Least" In One Of Its Article But Mzansi Thought It Used Them To Say This.

'See 5 Signs Your Friend Is Jealous Of You.

For women: 5 best tips to be incredibly good in bed for your partner. Opinion