The home on Bolorunduro street, which was claimed to belong to a pastor, was set on fire by an irate crowd despite the fact that the pastor's wife's whereabouts remained unknown.

It is traumatizing to learn that South Africa is not the only African country that brutally kills women and children. Some African countries are also on the map for brutally abusing women and children. Not long ago, South Africans received devastating news of Flavio Hlabangwane who murdered his girlfriend and put her body inside a fridge. No one has ever imagined such brutality happening in this country. 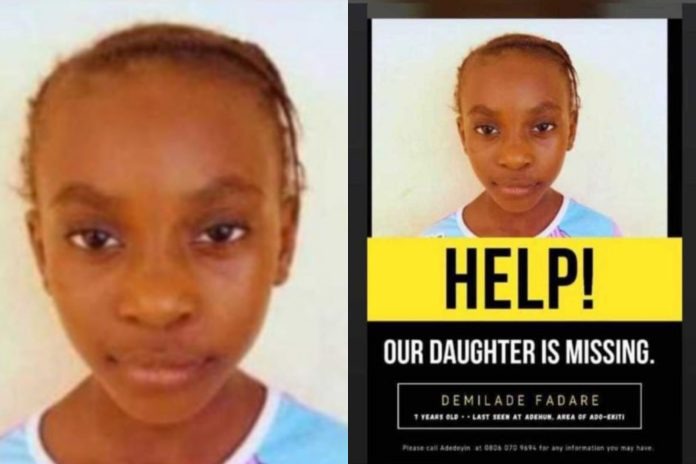 South Africans get to learn through social media platforms that another similar incident has happened outside South Africa. African men need to learn better and know how to be disciplined around women and children. The worst thing is that this horrible act was conducted by a pastor, someone who should be protecting the community and acting accordingly. 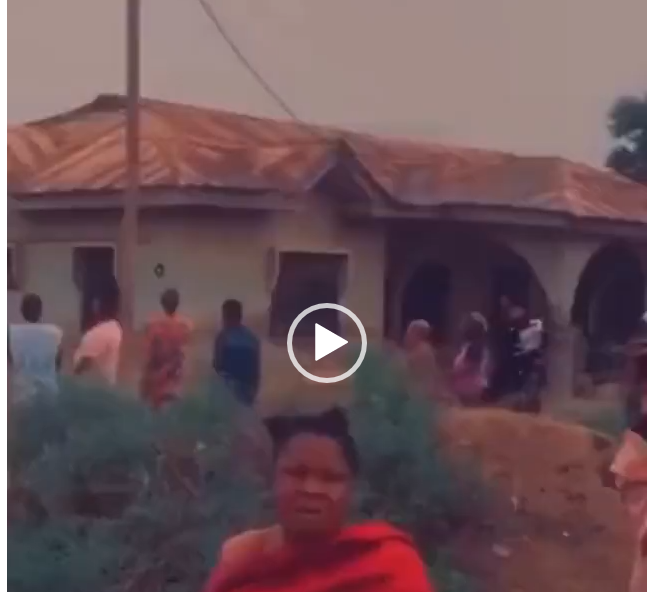 Pastors work with thousands of people daily. If they cannot be trusted then the society is in a serious problem. The act is against the will of God and those who practice Christianity are deeply saddened by their leader who decided to violate the rules. Despite this happening outside South Africa, people on social media are seeking for justice for this little girl who was killed by the pastor.

Angry Youths Set Pastor's House Ablaze, After They Found Dead Body Of A 7-Year-Old Girl In A Cooler At His Apartment (Video) - (seniorngr.com)

Six Celebrities Who Have Been Accused of Witchcraft

Riot? Foreigners are fighting back with guns, see what they did to this woman

7 Weird Things Men Want Their Women To Do, and Why

A guy got exposed for cheating after his girlfriend posted a picture with him on a weekend getaway.