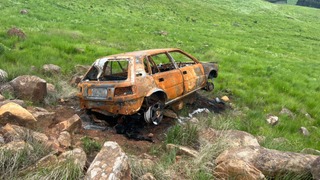 The bodies of five family members who went missing in November have been discovered by police.

After two males were detained for questioning, the remains were discovered.

Two suspects, aged 25 and 27, were apprehended in KwaZinqamu in Elandskop on Saturday, December 11, 2021, and taken in for questioning after five members of one family went missing, according to police spokesperson Brigadier Jay Naicker.

On November 16, 2021, the victims were kidnapped from their farm in Boston, close outside of Pietermaritzburg, he claimed. Their car had also vanished. On November 19, 2021, the Boston SAPS received a missing person report.

"As the investigation continues, more arrests are likely." Richmond SAPS is looking into charges of murder and kidnapping."

The two suspects have been formally charged with murder and kidnapping, according to Naicker, and they are scheduled to appear in the Richmond Magistrate's Court on Tuesday morning. 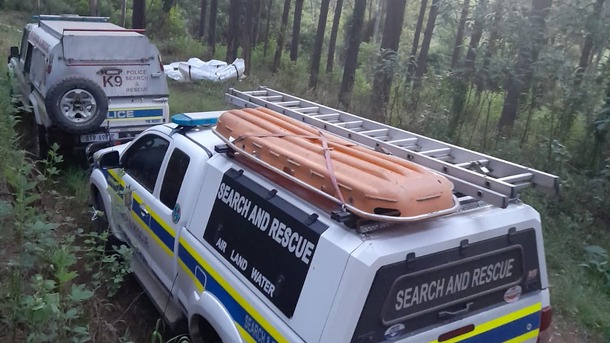 SABC News reported on Saturday that the victims' family were pleading for help when they were removed from the farm last month.

The kidnapping, according to the relatives, was linked to a land ownership dispute.

A 90-year-old elderly woman was the only one left behind.

Nobuhle Ngcobo, Ngcobo's older sister, claimed her brother's light motor vehicle was seen on CCTV camera footage travelling towards Bulwer on November 16, but it was unclear whether it had other occupants because it was enclosed with curtains.

Ngcobo was merely looking for answers and justice.

She also stated that they were concerned for their own safety.

"We are quite concerned because we are in danger." There are cars that drive around outside our house at all hours of the day and night. On Thursday, as the kids were prepared to leave for Boston to play soccer, they noticed a car circling down the road above our house and opening their windows to stare at our house. "We don't know how safe we are if they can take the entire family of five," Ngcobo said. 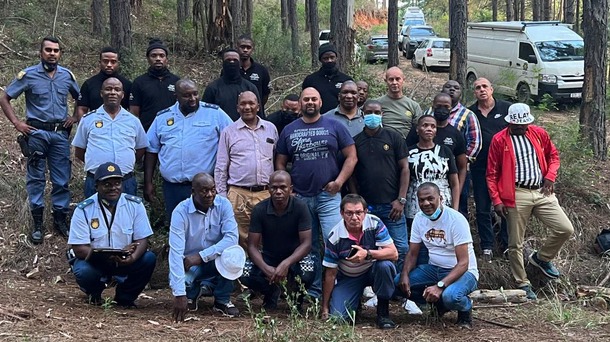 "A team comprised of diverse role players from the SAPS and Magma Security joined the search for the missing victims in the days following the family's disappearance. After the incident was reported, the team worked relentlessly to locate the missing victims and ensure that justice was served. Investigations indicate that their murders may be linked to a family feud at this time, according to Mkhwanazi.

Muvhango: End of Nomasondo and Rosemary

"This June On #etvscandal: Omphile Will Discover What Happened To Her Father "

Another Victory for Minister of Home Affairs Aaron Motsoaledi

Here Is Why The Wife Is Not Happy With The Husband

The Department of Health Has Released Crucial Information To The Public