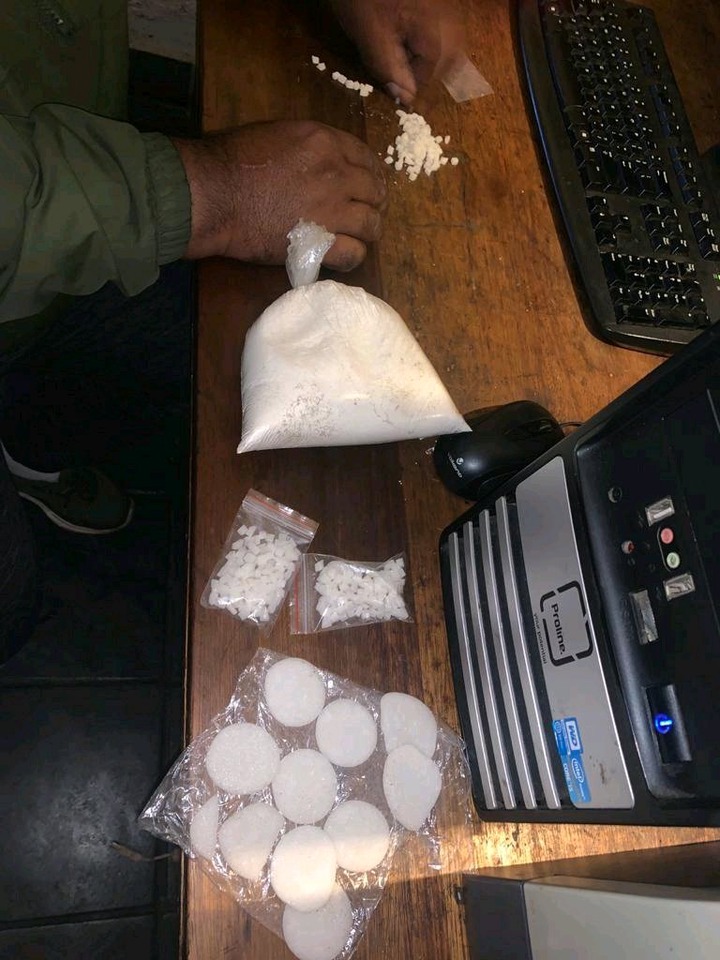 The question of drug trafficking and dealing in south africa it's long overdue,in most cases,the majority of the suspects who are being arrested in connection with drug dealing are foreigners.There's drugs all over the south african townships and cities,the youth,especially the unemployed ones have succumbed to the temptations of the cold blooded drug dealers,some of the drugs are so expensive that the consumers and the users found themselves had to go extra miles to accumulate some pennies to nourish and feed their habit.This addictive substances have rendered south africa a very violent country,the non affording addicts tends to carry out the streets robberies in a brought daylight. 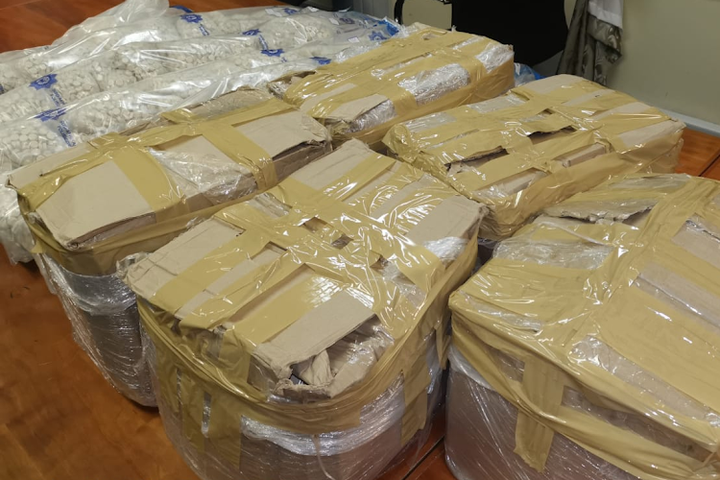 Apparently,the police have arrested a fifty one years old foreign man with the drugs estimated to worth more than five million rands.It was through the help of the bus inspector that the police managed to successfully arrest the suspect,the inspector became suspicious of a heavily sealed luggage of a man and ran a complete inspection where he found the mandrax drugs,he went on to alert the police who acted swiftly to arrest the suspect,the bus and the drugs are suspected to have been heading to Cape town.The suspect made matters by trying to bribe the police officers who carried out the arrest,unfortunately,the police didn't buy into the brown envelope and went on to charge the suspect with attempting to bribe a statesman. 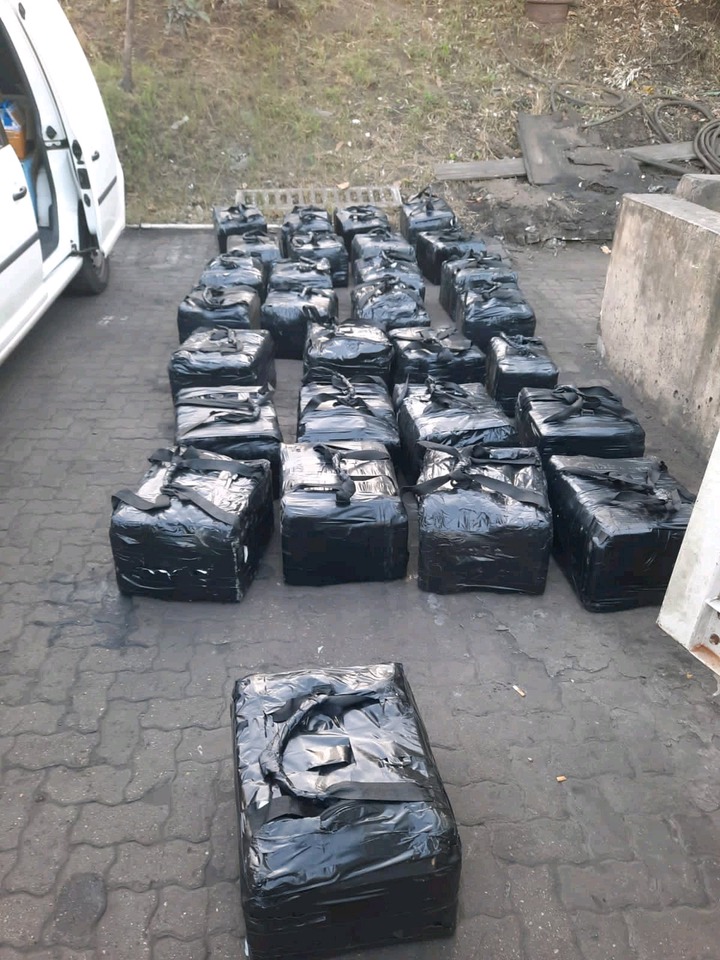 Despite the fact that the south africans have long accused the foreigners of a certain nationality of selling and dealing in drugs,the question of who's actually selling the drugs is slowly answering itself.It can't be that whenever the police make a discovery of a banned substances the foreigners are always involved,there's something about the foreigners and the drugs that are seen all over the country. 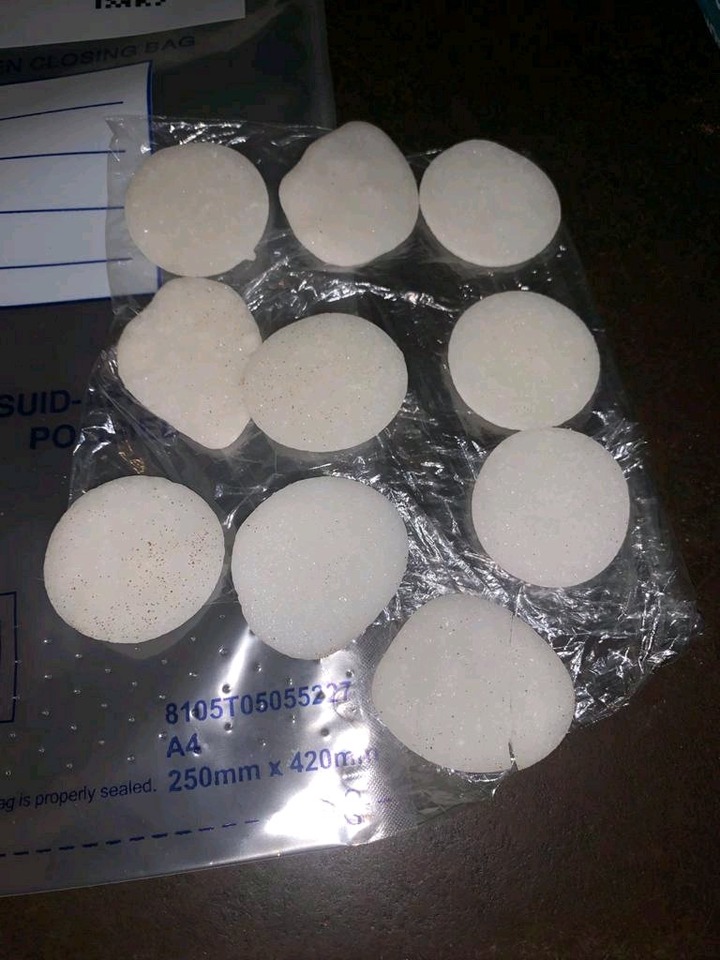