Mashelembe: She was allegedly scammed R20 940 thousand by a lady from Ladies House

By SenamileMhlongo (self media writer) | 13 days ago 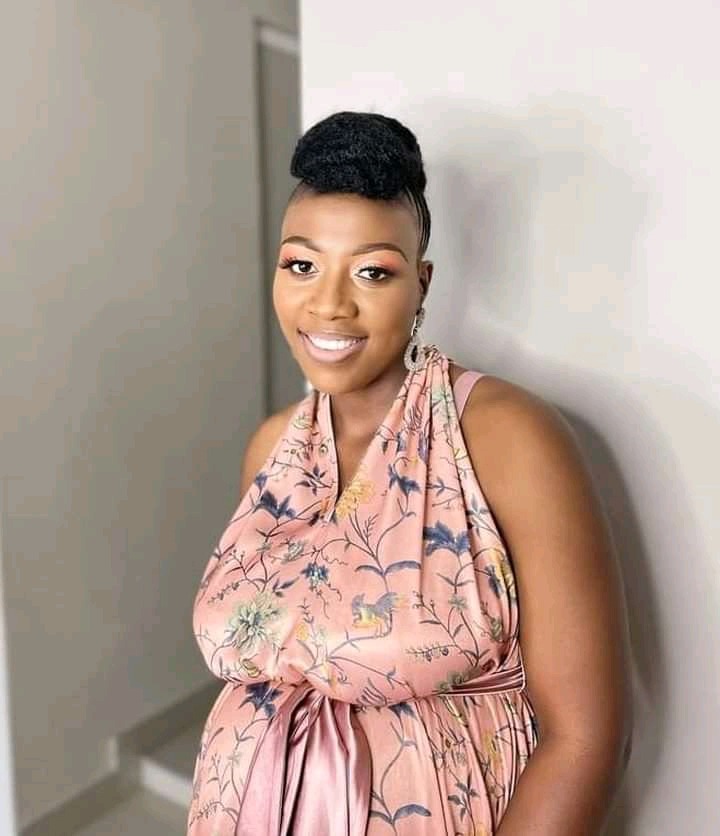 Makhosi Shelembe known as Mashelembe, she appeared on Mzansi Magic show called Mnakwethu hosted by Mr Mseleku who is a reality television star and an entrepreneur. MaShelembe's story stole the hearts of Mzansi and the way she was hurt.

MaShelembe had been in a relationship from the age of 16 since she was a teenager, she got engaged and ended up married to her husband Mr Ngema, she said she suffered a lot in her marriage and ended up having miscarriages. 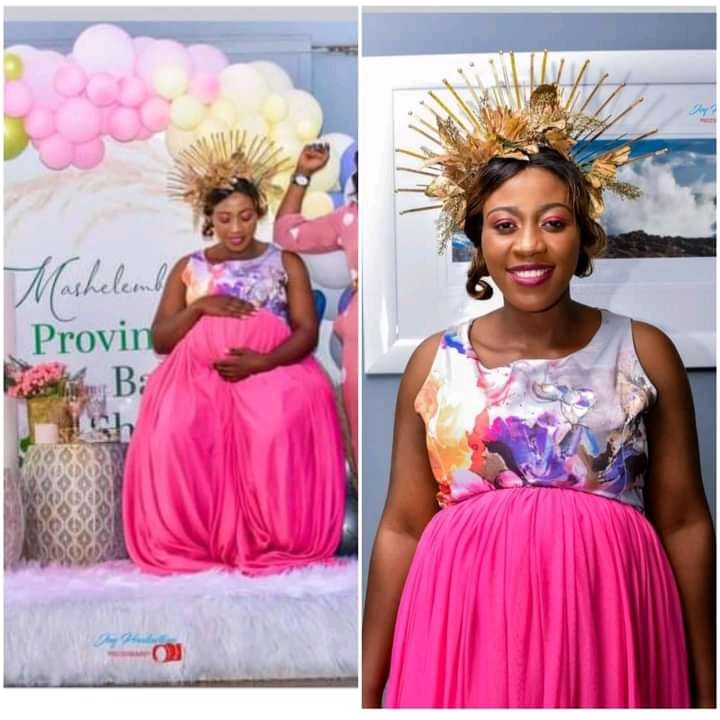 Mr Ngema, who is her estranged husband left her for months without carrying for her on what she eats and because she was pregnant. South Africa felt very sorry for MaShelembe because her husband had done everything in order for his new girlfriend to be his wife whilst things weren't, 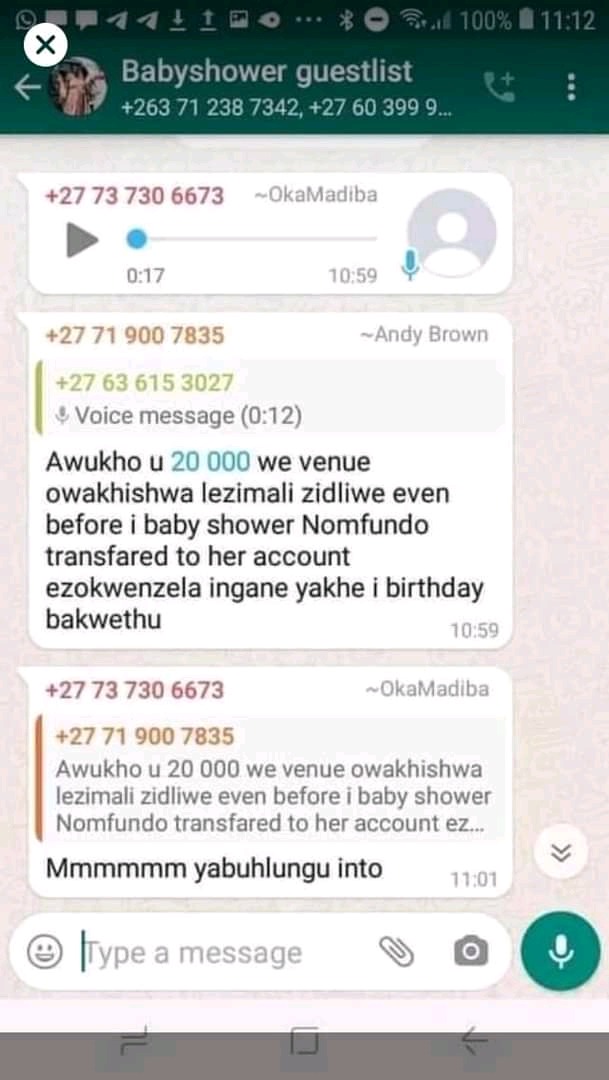 Completely done for MaShelembe's family. She was not respected enough by the soon to be second wife as a first wife. South African women on a Facebook group called Ladies House helped MaShelembe to be able to stand on her own by giving her gifts and nominating money to her.

To her was missing in her account, about R20 940 thousands and when she asked Nomfundo the lady who was planning it said she spent the money whilst planning the baby shower but MaShelembe was not aware because she was told it was going to be cost free for her. 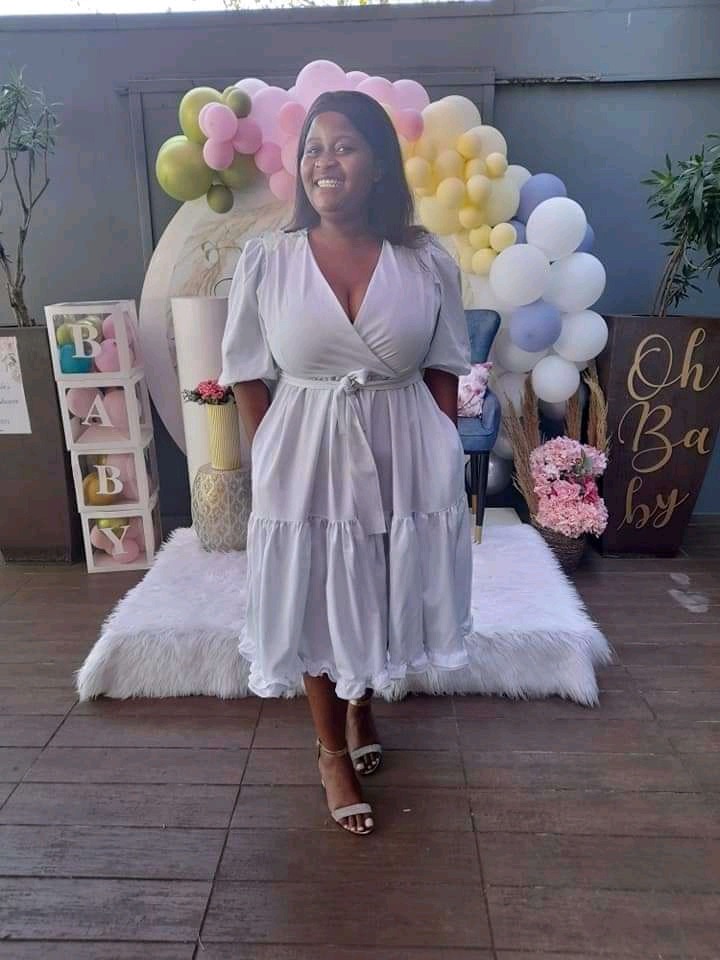 She sent her lawyers from Rajaram Mvulane Attorneys, they stated that Ms Nomfundo visited MaShelembe and planned that MaShelembe will pay for her sister's stay at the Guesthouse with her baby, the lawyers wrote on the letter that she didn't only made MaShelembe to pay for Sister and baby stay,

The lawyers wrote on the letter that she must write an apology letter to MaShelembe, MaShelembe's family and to South African who donated to MaShelembe and was told she will also pay all the expenses she has costed for the legal team. 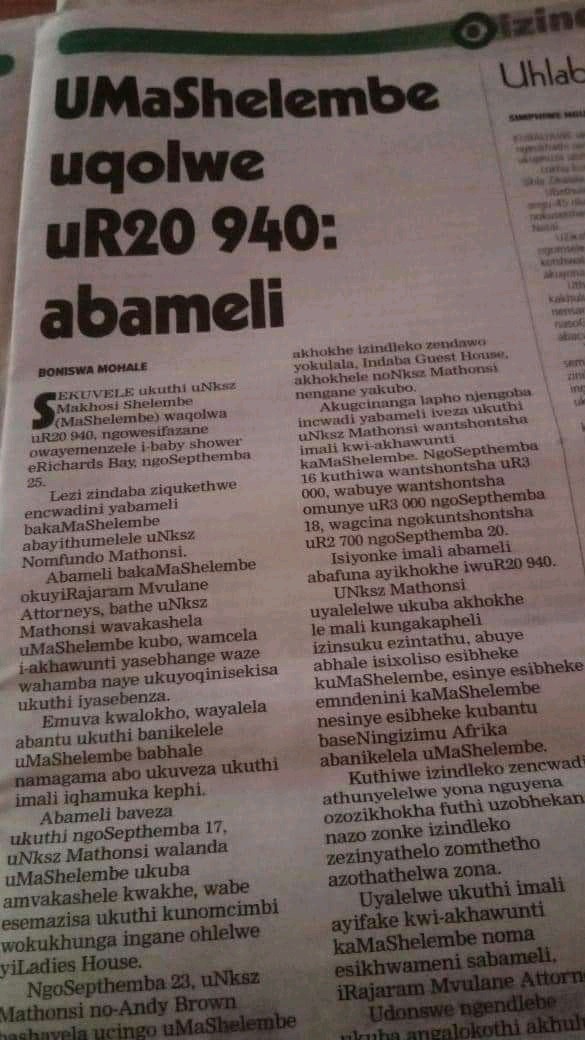 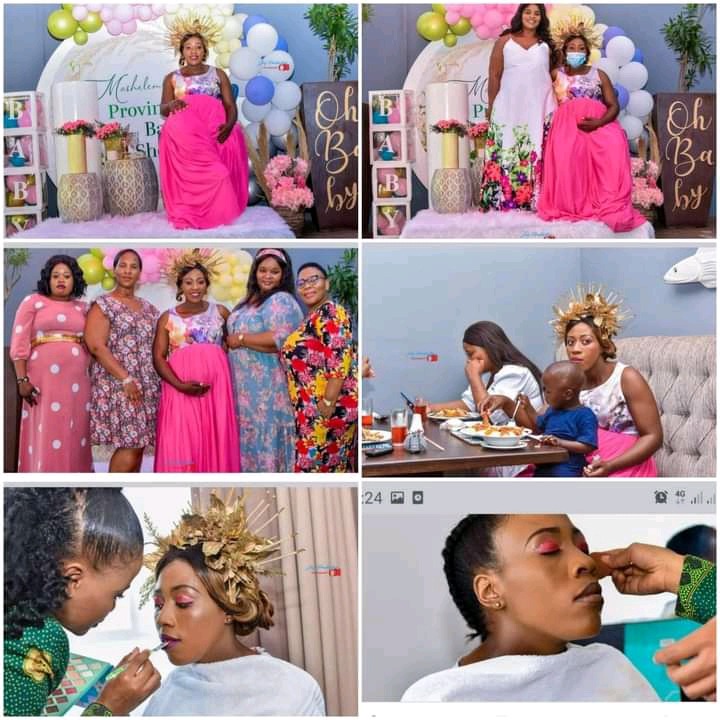 Could Cassper be shading Nadia Nakai on Family tree comment