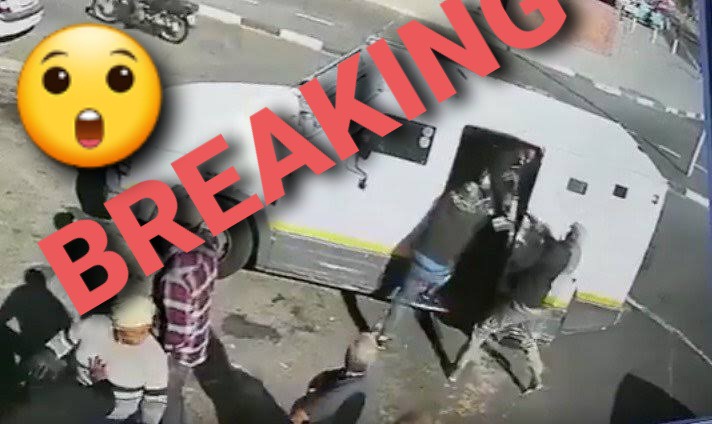 South Africans are left completely shocked by Police in Witbank arresting a Security guard after investigation revealed that he assisted robbers in committing a robbery of cash which was collected from various businesses.

According to the saps news report, two security guards where given a task to go and collect cash from various businesses in Witbank after they were done with collecting cash one security guard was held hostage at gunpoint by two robbers, the suspects took the cash and firearms from the two security guards then fled the scene in a white VW Polo.

Two firearms where found in their possession and it is suspected that one of the firearms was stolen during the robbery, the security will be appearing in the Emalahleni Magistrate's Court today, Thursday, 21 October 2021 to face charges of defeating the ends of justice and conspiracy to commit a robbery.