No graves for the dead in eThekwini 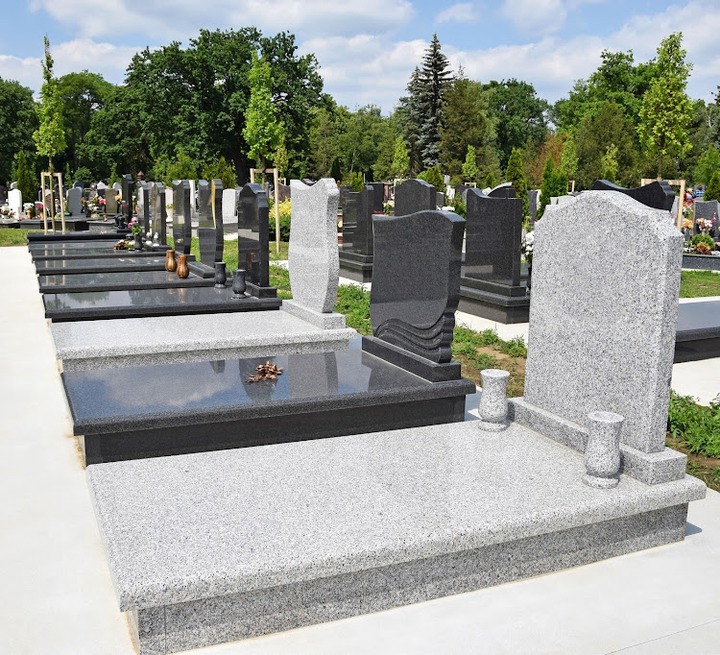 The pandemic's death toll has exacerbated a shortage of burial plots and viable land for new cemeteries, forcing people to purchase rural land on which to bury their loved ones.

The death toll from Covid-19 has exacerbated already dire grave shortages in Durban and other parts of the country. The eThekwini municipality insists that the situation is not yet critical but will be soon, which is why it is urging people to consider alternative burial methods.

Since March of last year, nearly 90,000 people in South Africa have died as a result of Covid-19.

Long before the coronavirus arrived on our shores in April 2019, Thembinkosi Ngcobo, former head of parks, recreation, and culture in the eThekwini municipality, asked residents and communities to consider other options because the municipality was unable to meet the growing demand for burial space. He stated that the area had 65 graveyards with a total of 550,000 graves; each site held an average of three bodies, totaling 1.4 million graves.

"The majority of these cemeteries are completely full," Ngcobo said.

During the second wave of Covid-19 infections in January, staff at the Queensburgh Cemetery, 16.5 kilometers from Durban's center, buried Covid-19 victims as quickly as humanly possible. According to the staff, it is now fully booked and will not accept any new bookings.

St Wendolins Mission, a township 23 kilometers west of Durban, has three cemeteries, all of which have reached capacity. At one of them, some families have resorted to illegally burying their loved ones under the road in the middle of the cemetery.

The Luganda Cemetery, about 31 kilometers outside of Durban, is rapidly filling up. Gravediggers there say it will be full "within the next few months."

"The city has been burying more than 3,000 bodies per month, compared to 700 in normal circumstances." "However, the city has the situation under control at this point," he says, adding that "no gravesite request has ever been denied."

According to Mayisela, the city is working on a five-point plan to address the grave space shortage, which includes identifying land that can be used for new cemeteries. He admits that communities have been hesitant to consider alternative methods of body disposal.

"The municipality makes a consistent effort to raise awareness or educate the public about sustainable methods of dealing with human remains... however, the city does not impose any on its customers because the municipality is well aware that it serves communities with diverse religious and cultural beliefs, norms, and standards."

According to the funeral industry, there is little it can do to assist. According to Lenny Reddy, a director at Wyebank Funeral Services, the shortage of cemeteries in Durban and the surrounding areas has been a source of concern for several years, and Covid-19 has exacerbated the situation.

"We have been urging the municipality of eThekwini to prioritize this issue." Our greatest fear is that the fourth wave will hit us again very hard."

"With the exception of one or two," Reddy says, most of the funeral service's African clients do not consider cremation. The community is extremely apprehensive about cremating their loved ones. They frequently claim that they must perform rituals and prayers after burial and regard a traditional grave as a sacred space."

Wiseman Cele, director of Musawenkosi Funerals Services in Isipingo, south of Durban, says the scarcity of burial space has prompted some urban-based clients to seek plots in rural areas, where municipal bylaws do not prohibit people from burying their loved ones in their yards.

"We had cases where our mortuaries kept bodies for weeks on end as families tried to secure burial spaces in municipal graveyards." "Sometimes, families are forced to beg their relatives in remote rural areas for space," Cele says. "This is not always easy because the family must seek approval from Amakhosi and izinduna." Because the deceased was unknown to them, Amakhosi and Izinduna have a lot of questions. "Sometimes, families must 'pay something' to make the process go more smoothly."

He goes on to say that transporting family members to rural areas raises the already high cost of burial. "This issue of burial space shortage needs to be addressed urgently, especially now that we all have to follow Covid-19 regulations, which require us to keep travel to a minimum and limit the number of people who can attend funerals," Cele says.

According to Zoze Mdabe, an induna in Tafelkop, there has been an increase in the number of people looking for a place to build a house in Tafelkop, Engonyameni, Umbumbulu, and the surrounding areas. According to him, many of these new homeowners are building homes in order to have a burial space in their yards for themselves and their families.

"This has become so common that we, as izinduna, community members, and councillors, are required to welcome three or four new members of the community." Some will come and build two rooms just to secure the place, so that when they die, their bodies can be buried in peace... unlike those buried in Luganda Cemeteries and elsewhere, where graves are mixed and vandalized by people coming to bury in neighboring graves. "If you bury your loved ones in these graves, you won't be able to find them in two weeks," Mdabe says.

A change in burial practices

The South African Cemeteries Association (Saca) is a registered non-profit organization with the Department of Social Development. Its executive committee is made up of officials in charge of cemeteries throughout South Africa.

Saca has been raising awareness about the scarcity of grave sites and encouraging South Africans to consider environmentally friendly alternatives that take up little or no space, such as cremation and the re-use of graves and cemeteries after a certain amount of time has passed.

According to Pepe Dass, chairperson of Saca, densely populated cities in South Africa and around the world are finding it difficult to set aside land for cemeteries due to the high demand for land for residential and commercial development.

"The challenge is caused by the growing population and the desire to practice burial culture." The Covid-19 [pandemic] has exacerbated the problem by causing a surge in demand in a short period of time. The majority of SA's metropolises are struggling. "The challenge and shortages of burial space are more immediate in cities like Durban and Cape Town," he says.

Dass believes that due to a lack of space, South Africans will be forced to change their burial practices in the near future. "While cremations may not be popular at first, our research has shown that many burial communities around the world are transitioning to cremations." Cremation is becoming more popular among black people, though the number is still small. There is a good chance that South Africans, like people in other countries, will follow this trend."

Check Out These Beautiful And Colourful Photos Of Pedi Attires

Unexpected| The matric results have been released and this the number of students that passed.