By Xīnwén (self media writer) | 6 months ago

A 51-year-old police warrant officer has been arrested for allegedly raping a woman at the provincial police headquarters in the Eastern Cape. South African Police Service spokesperson Brig Tembinkosi Kinana said the 21-year-old woman was hitchhiking from Qonce (King William's Town) to Breidbach when a car stopped to offer her a lift.

“Near Breidbach the driver pretended to have received a call which necessitated him to drive back to the office. On arrival in the office, it is alleged the suspect raped the victim and later dropped her near Izele, where she found a way to escape to the police station to report the matter,” said Kinana.

Kinana said the alleged incident happened inside the police building on November 20 2021.

The family violence, child protection and sexual offences unit managed to trace the officer to the police head office in Zwelitsha where he was arrested.

Kinana said the matter had been transferred to the Independent Police Investigative Directorate for further investigation. 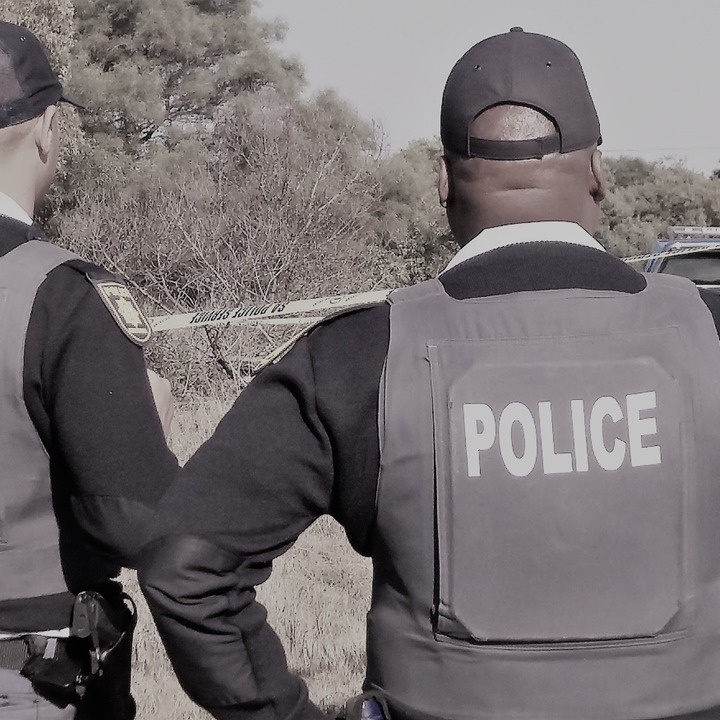 Kuda Mahachi's grandmother throws him under the bus

HORRIFIC|| multi-vehicle collision leaves four dead, this is what happened

HEARTBREAKING|| Dogs stay with dead owner all night after this happened