Watch: White Man Joins The Looters After The Cash Van Was Bombed In North West 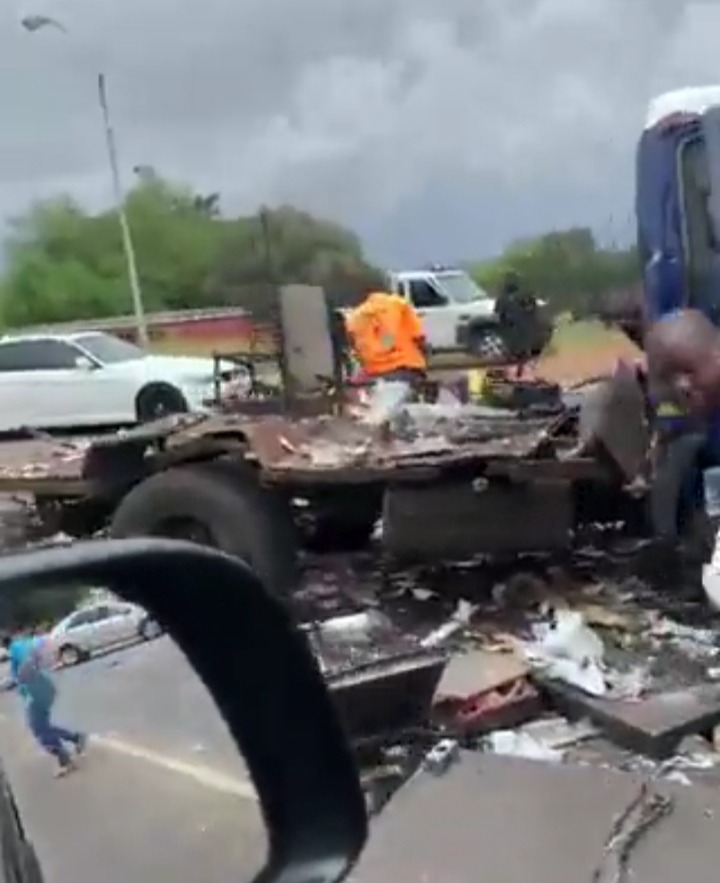 The cash in transit robberies are very popular in south africa,the cash vans are bombed almost each and every day.Many cash in transit robbers get away with the crime because of the police slow response.The financial institutions seems to be not doing enough to safeguard their cash as they continue to assign few people to transport this most wanted cash,at the same time,the lives of the security guards are compromised as sometimes the shootout between the robbers and them ensues,this guards are in most cases outnumbered by the heavily armed cash in transit robbers who at anytime can shoot and kill the guards.This is one of the very traumatic jobs one could ever take,especially in the province of Gauteng,Kwazulu Natal and western cape. 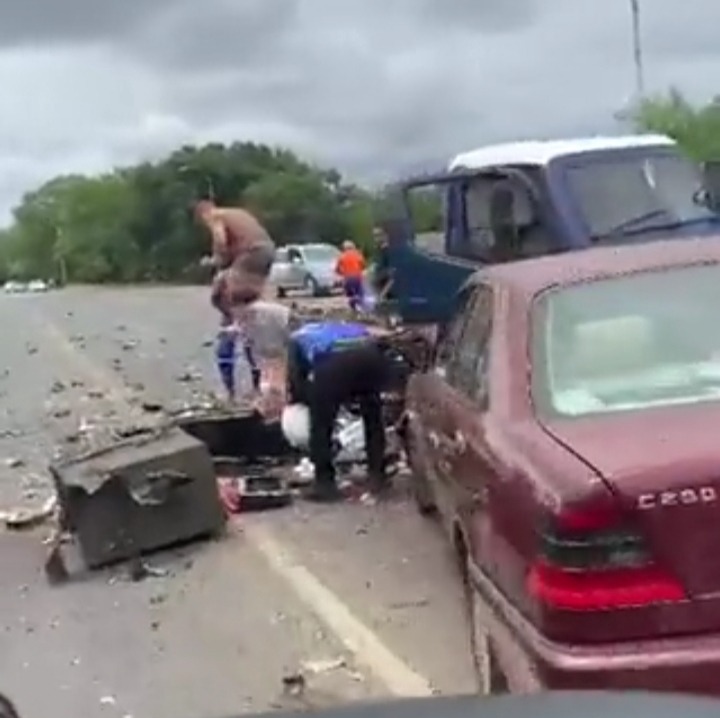 Meanwhile the cash van was bombed in the province of North West Rustenburg,the robbers speedily took the cash which they considered sufficient for them and left the scene.The police didn't show up in time as expected.The local people and the people who were around the scene(bystanders) began looting the remaining cash that has scattered all over the tar road when the bombing took place,some were even going straight to the cash van and helping themselves with the remaining cash. 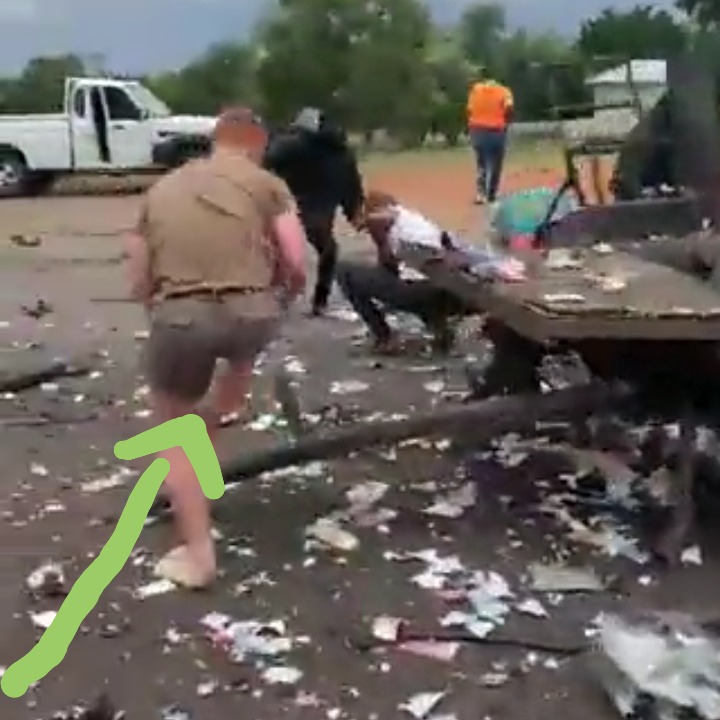 There's one thing that grabbed the attention of many people as the looting continued,the white guy was seen joining the looters and helping himself with the car,it is very unpopular to see the white people engaging themselves with such acts,however,that doesn't mean they're any special,at the end of the day they're human beings with the desires like any other people.It much easier for the spectators to notice the white man and it will also be easier for the police to do so when they carry out the arrests. 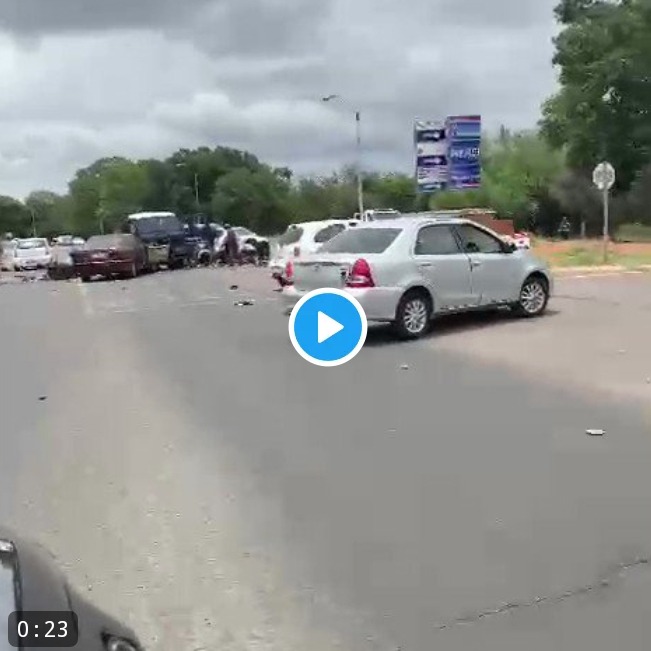 South Africans are used to looting,whenever the trucks transporting liqour and other products overturns,they'll be feasting over the cargo and disappearing in the bushes.This acts landed many people in prison back in July this year,people who were found with the suspected looted items faced the full might of the law.This lootings broke out after the former president Jacob Zuma's supporters were demanding that he should be freed from prison.

DJ Zinhle Explains Why She Wasn't at Lerato Kganyago's Wedding

South African Vow not to support Ramaphosa again After He Made these declarations.

These Politicians are to be blamed for the missing R500 billion, Pravin Gordhan Exposed Top leaders.

Surprising as ANC members want to step down from office over Unpaid November Salaries.