The idea of xenophobia is one of the significant issues that confronting is right now and it has been on going for various years with South Africans framing their own developments fully intent on getting outsiders ousted. South Africans argues for the president to extradite outsiders since they fault them for issues concerning wrongdoing, Human following and medication pirating.

Anyway apparently those big names are simply being utilized as Scapegoats and South Africans are the genuine driving forces behind violations in south africa , illegal exploitation as well as medication pirating, and the capture made by the SAPS in joburg this week are a genuine guide to demonstrate that. 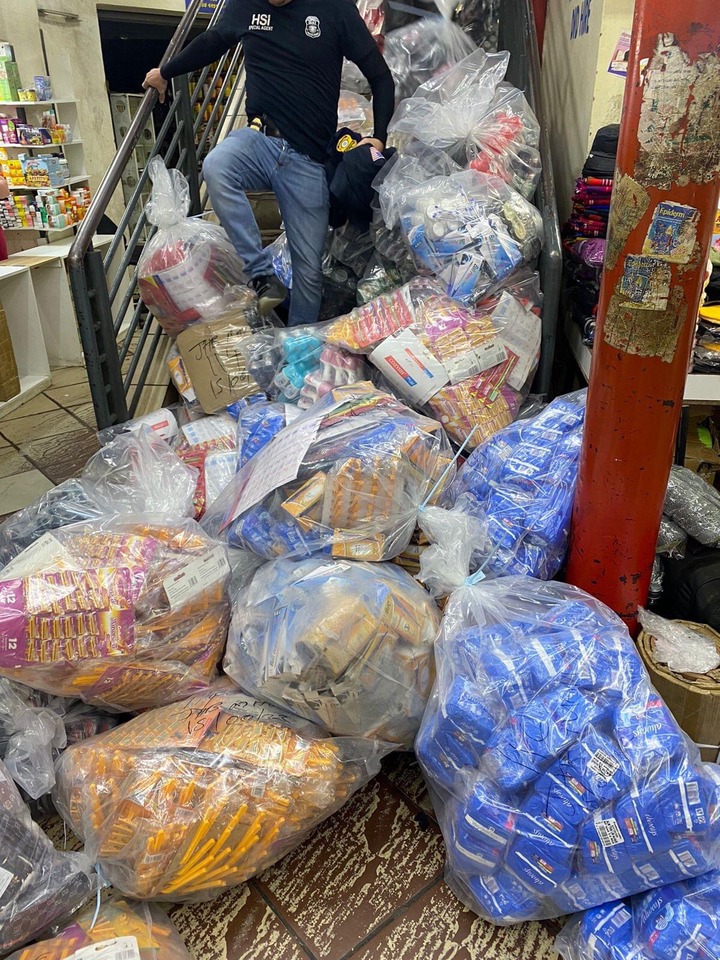 As per the reports from the SAPS official page , 5 South Africans were captured by the police in Pan Africa Mall and In Joburg Mall for selling Counterfeit products worth over R15 million of significant worth. 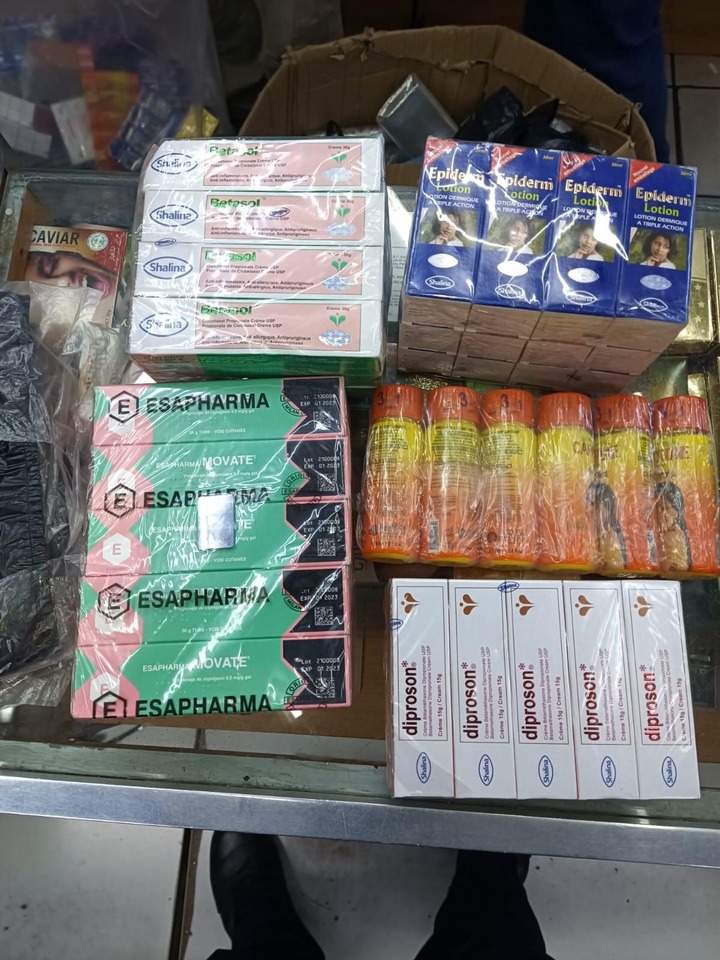 The fake merchandise that South Africans were selling went from drug merchandise to skin items as well as Razor's. 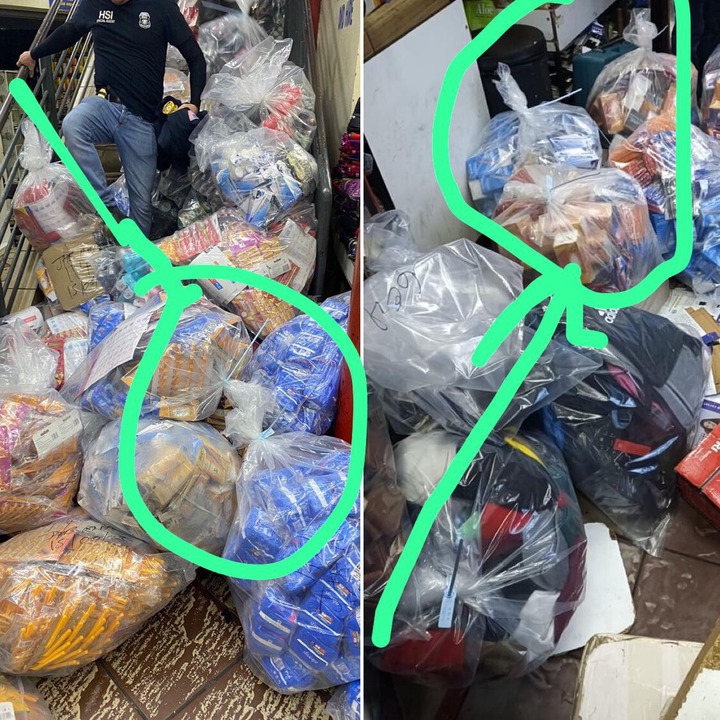 Presently, selling fake merchandise is terrible for the economy and furthermore has a gigantic hindrance to the clients, particularly on the off chance that it's skin items since, supposing that they're to be phony they will harm the clients skin, so I'm begging you South Africa , quit purchasing counterfeit items.

I feel that the SAPS ought to have shut those shops since they did likewise with unfamiliar claimed shops in Joburg some several months prior. In my perspective I think South African police are bigoted to outsiders and it's unreasonable.

What's your view about this? Remember to leave your considerations in the remark segment.

Famous Kwaito Star Tokollo Magesh has passed away in his sleep, Rest in peace to Magesh