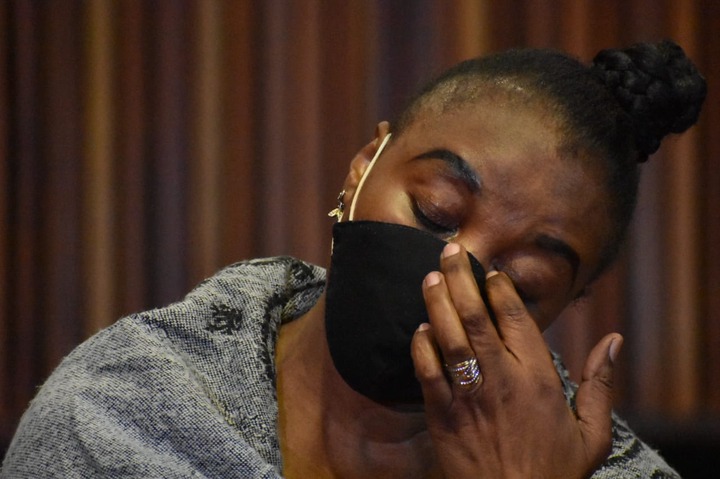 We all know that yesterday on Count 11, on the count of attempted murder, the court found Rosemary Ndlovu Found guilty of crime of incitement and not that of murder. And the judge was dealing with the evidence around the death of the accused’s boyfriend, Maurice Mabasa, murdered on 14 October 2015. Insurance company officials revealed days before Mabasa’s murder the accused enquired whether premiums were up to date. Insurance policy official "also testified that the accused informed him that the late Mabasa was the husband or spouse. The outstanding premiums were brought up to date. Few days thereafter, Maurice Hangwani Mabasa died.” Maurice Mabasa who was found stabbed over 80 times in 2015. Rosemary Ndlovu is alleged to have benefited R416 307 from various policies after his death. Is taken through her bank account documents. She is shown how her bank records before. ‘Your salary was R7k, and you received over R400k 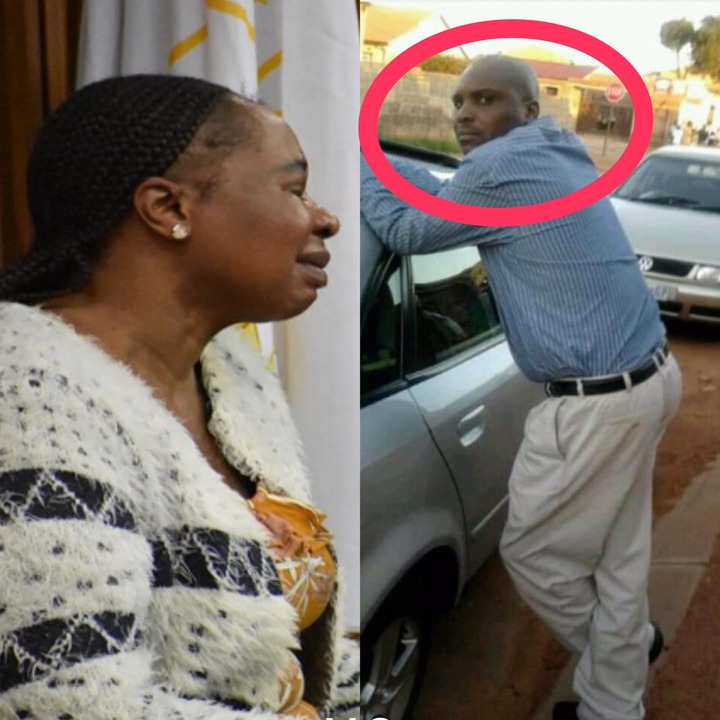 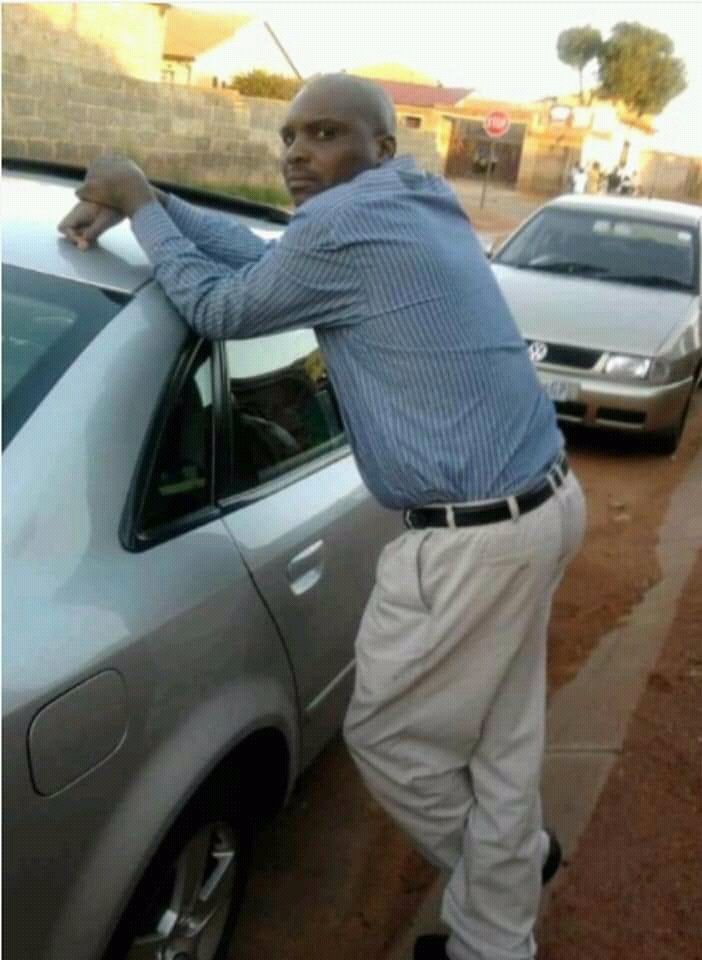 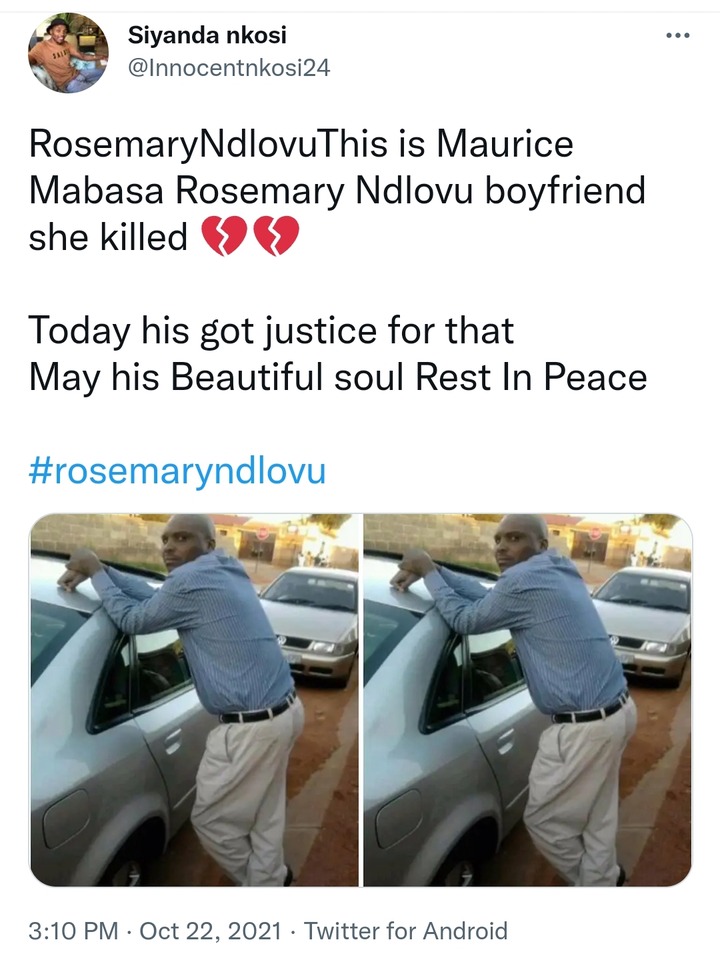 The state accused Rosemary Ndlovu saying she lied about living with Mr Mabasa. The state says the brother of the deceased, Justice Mabasa, testified that they were no longer living together closer to his deaths because of complains of fights between the couple. She said to have called the brother at some instances to report how they had fights. Ndlovu says that was only once and he says they hardly fought. Another witness, Percival, testified about their fights and says at some point the house was damaged and a bottle. She was asked about how much she spent on Mabasa’s funeral and she says she doesn’t know. She says she handled everything including logistics of the family travelling to the deceased home. She says the family wasn’t required to assist with all the arrangements. Rosemary Ndlovu breaks some in court once more as she is asked to see some photos of her deceased boyfriend Mr Mabasa. She’s asked if she wants to take a break and she says the trial can continue. 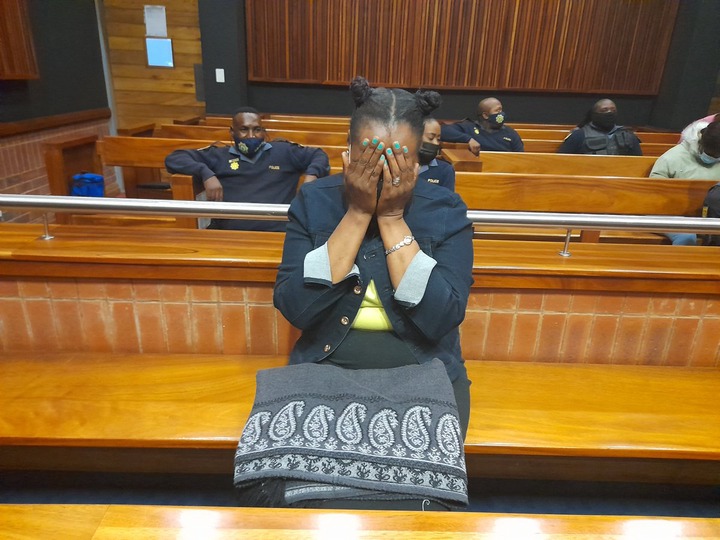 She found out about Mabasa’s death and she says she was called because they found cards of the deceased near his body. The state asks how did they know who to call and she Ndlovu says she doesn’t know how they got her numbers at the police station. The state the puts it to Rosemary Ndlovu that she is lying. The state says how could police in Olifantsfontein know who the deceased is based on ‘YM MABASA” written his bank cards that Ndlovu alleges was the give away. She says Mabasa was famous and someone might have known him. Rosemary is now taken through the application forms of Mabasa to a Asopol Life policy. It’s alleged that the signature in the document does not belong to Mr Mabasa. Colonel Molawa previous testified that the signature a forgery. She’s asked to explain this. 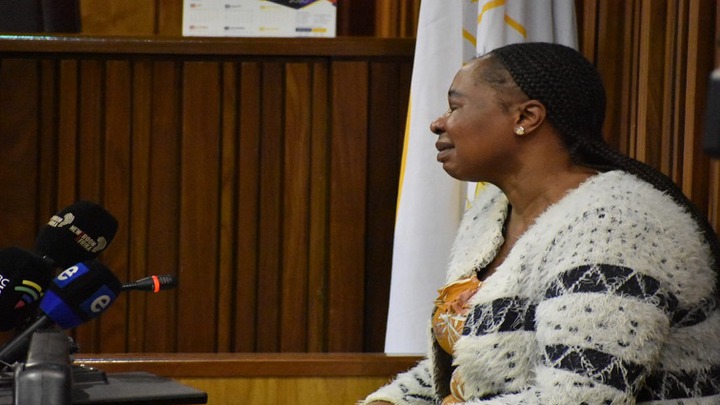 [Note: on this policy Rosemary Ndlovu was listed as the sole beneficiary]. Ndlovu says she’s surprised at those testimonies from Asopol and says she was hole when her late boyfriend signed those papers with the agent from the insurance company. she called Assupol the agent then came to the house and she was also there when he Mabasa signed the papers for a policy cover. Ndlovu says she’s confused why the agent would claim he had never seen the him when shown from a photo in court. State now moves to the death of her sister Audrey Ndlovu who was found in her rented room poisoned from her tea and later strangled to death. It’s alleged by the state that Rosemary Ndlovu benefited R717 000 from insurance policies. She says she’s not sure how much she got. 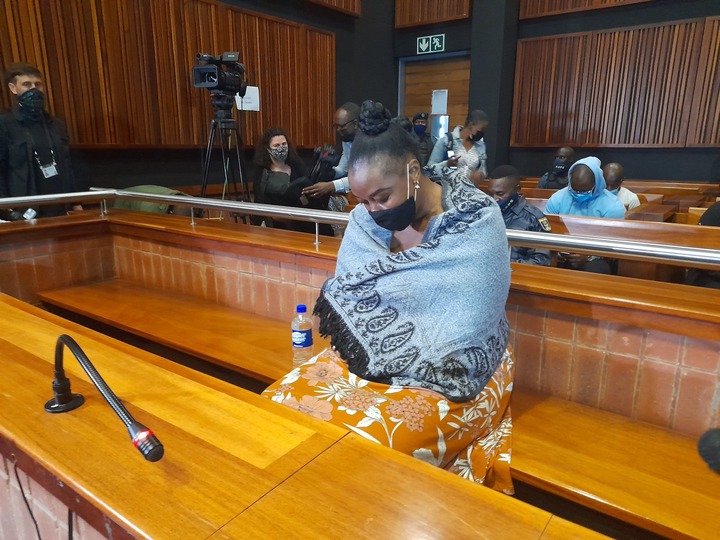 Rosemary Ndlovu explained that she leaned against a cabinet and the cups fell. She says she then took the cups and put them in a bucket filled with water outside. The state is asking her why she did this all while while her sister was laying dead in her room. She said to have been warned by two police at her sister’s room to not take cups beloved to have been laced with poison as they formed part of the evidence. The two officers who have testified says she simply didn’t listen and continued to leave the room with them. She explains to the court that she never heard anyone saying she mustn’t take the cups alleged to have been laced with poison. She said if she had heard someone (two police officers in this instance) telling her that she would’ve immediately complied. 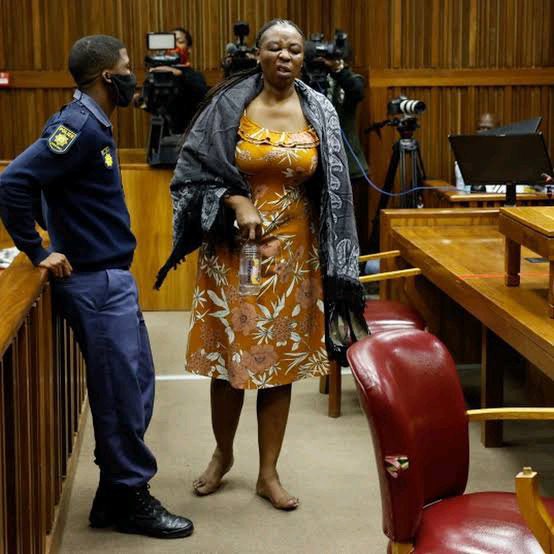