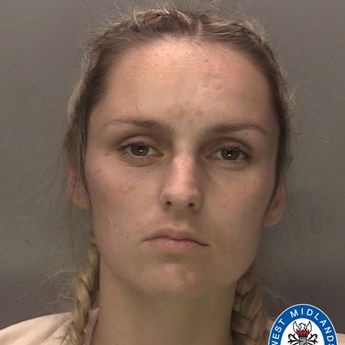 A court heard that Arthur Labinjo-Hughes' killer aborted a baby in jail and attempted suicide to avoid justice.

The six-year-old was murdered by his nasty stepmother Emma Tustin, 32, and his "pitiless" father Thomas Hughes, 29, who tortured him for months.

Twisted Tustin was pregnant with Hughes' child when she attacked Arthur brutally in June 2020, and she had an abortion at 21 weeks.

Tustin sought to dodge justice for her heinous attack on the little boy by overdosing and attempting to hang herself during her trial at Coventry Crown Court.

She had been "obliged to terminate a pregnancy," according to Mary Prior QC, who characterized her as a "high suicide risk."

Tustin, a coward, refused to leave her jail cell today to appear in court for her sentencing. 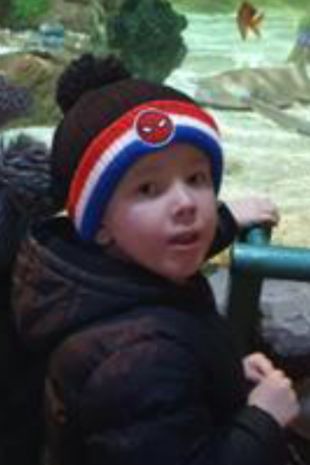 Arthur was segregated for 14 hours a day and made to sleep on the floor or in the hallway, according to court testimony.

Arthur was also seen attempting to put away his own bedding in the dark after waking up on the floor, according to the clip.

He was debilitated by salt poisoning and deprived of food and drink, according to other disturbing findings. 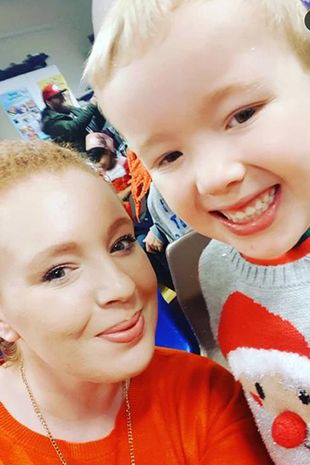 He was found to have 130 injuries all over his body after being hit, slapped, kicked, punched, and beaten.

Sentencing Tustin to 29 years, Judge Wall told her that is not the time she will spend in custody, but the minimum term before her case is even considered by a parole board.

He says if they do not decide to release her, she will spend the rest of her life in prison.

He said: "This cruel and inhuman treatment of Arthur was a deliberate decision by you to brush off his cries for help as naughtiness."

Addressing Tustin, he continued: "You are a manipulative woman who will tell any lie, and shift the blame onto anyone, to save your own skin."

He passes concurrent sentences of 10 years - the maximum - on each child cruelty offence.

Hughes, a dad who assaulted and actively encouraged violence against his son, was jailed for 21 years.