Operations of gangsters are known to be associated with so many criminal acts which make our communities a disaster. The nation has now become the hub of crime and on this continent, it is rated as one of the countries with the most cases of violence.

It has been noted that these cases are usually perpetrated by gangsters who will be under the influence of drugs and they usually make use of illegal firearms.

A media statement was issued out by the members of the South African Police Services on the 30th of November 2021 showing the strides the law enforcement agents are making in their efforts to end crime. It was reported that the police arrested gang members and recovered firearms after they carried out a swift reaction.

A war had erupted between two rival gangs in Shauderville as the members began shooting each other. A report was made to the police by terrified community members who could not bare to witness the horrific scenes.

At about 10:40 today, a gang of about three which was in a blue VW Citi Golf opened fire towards four occupants of a white Suzuki who are believed to be of a rival gang while they were on Gelvan Road.

The vehicle ended up getting involved in a head on collision as the two rival gangs were chasing and shooting at each other. The gang members jumped out of the vehicles and started fleeing in different directions as they fired shots at each other.

At that time, calls were being made to the police. Law enforcement agents made a swift response and it resulted in the arrest of two suspects as they were nailed along Roos Street. 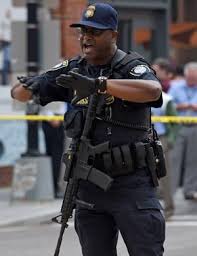 When the Anti-Gang Unit got on the scene, it was not child's play as the gang members had the audacity to shoot at the officers.

A retaliation by the police resulted in two of the suspects getting shot. They were both arrested and they are now in hospital under police guard. 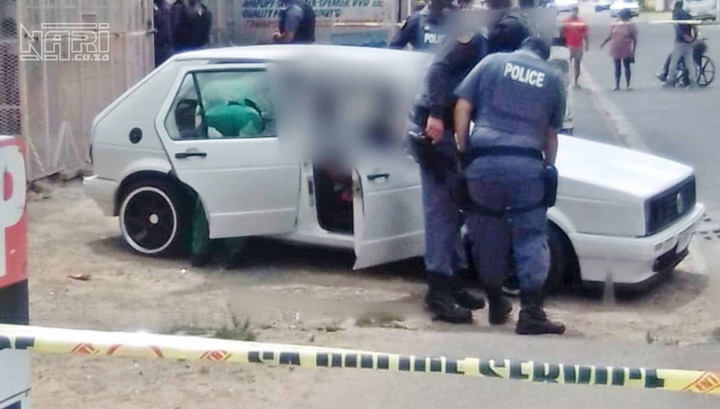 The other suspects are said to have fled from the police. A manhunt is currently underway as the police seek to apprehend the remaining suspects.

Two firearms were recovered and they will be taken for a ballistic testing to ascertain if they were used in committing other crimes.

This incident was rated as mature one violent act that was carried out by the intoxicated group of gangsters. This is what community members are made to face in the event that they live among gangsters.

The suspects are set to make an appearance in court as soon as they are charged.