Jacquiline “Jackie” Mosese (née Whittington), 43, and her husband of one year, Otumile “Bafana” Mosese, 45, were in their sitting room on Saturday evening when three assailants

— one allegedly a woman — stormed in, shot them and left them for dead.

Terrified community members said on Sunday they believed it was a gang- or drug trade-related hit.

In the past year, more than five people have been killed in a similar fashion in the area.

Police spokesperson W/O Majola Nkohli said it happened just after 7pm on Saturday.

“A child heard a female voice calling her mother’s name; she went to open the door,” Nkohli said, adding that as soon as the couple, aged 43 and 45, has been shot, the three assailants fled. 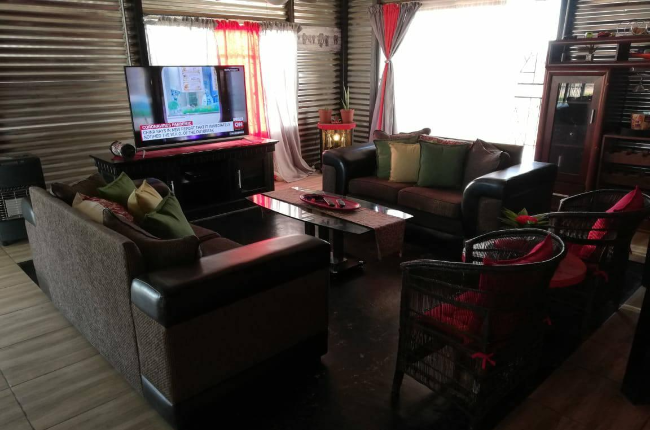 A source said it seemed the attackers “went for the kill as they already knew their target”.

“They knocked and then pushed aside the 14-year-old who opened the door before they began shooting the mother and father. One was shot through the heart, the other in the head,” the source said.

“It looked like it was a hit because they took nothing.”

The wife, sources said, had a close relationship with a drug lord in the area who was killed in a hail of bullets in nearby Parkside earlier this year.

“We don’t know whether she kept money or drugs, but at some point you could tell that she had a lot of money while she was not even working,” the source said. 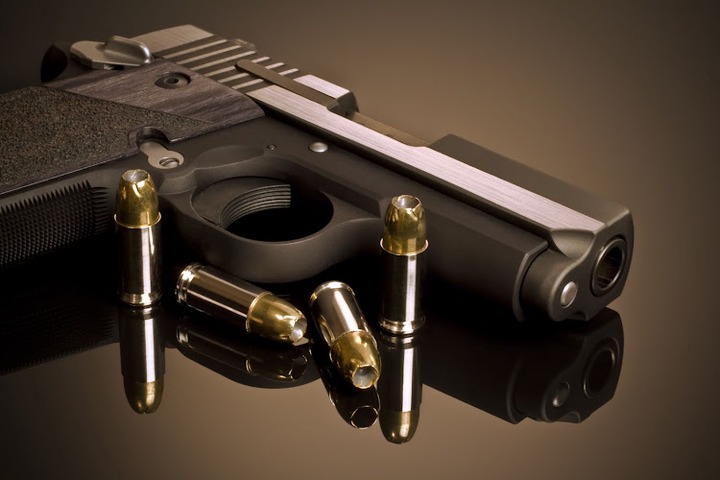 Another source said Jackie had been a relative of the Meth brothers, “Pik and Max”, both of whom died in similar fashion when gunmen ambushed them on separate occasions, a few metres from where the latest shooting took place.

Alleged drug lord Allan “Slums” Dreyer was gunned down in January while travelling with family friend Charlie Brown in a bakkie.

They were accosted by at least three armed assailants at a filling stations on Parkside’s main road.

The source said CCTV footage from the garage could not help police crack the case.