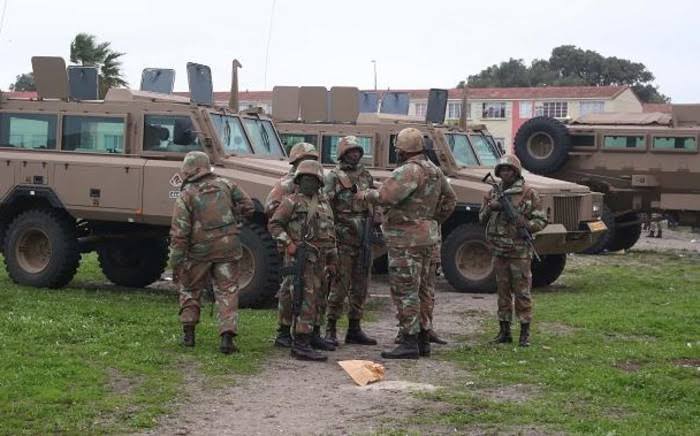 The sickening high levels of crime in south africa had for the first time forced the government to consider asking a helping hand from the military,though south africa is not a military nor police state,the levels of lawlessness in the country does require a sound interventions of the well trained forces to curb the crime that is getting out of hand every day.In the recent years,there has been new trends of criminal activities that were never experienced before in south africa.The tavern shootings has been on the rise and the police are struggling to identify the suspects,to date,the police haven't made even single arrest in connection with the tavern shootings that took place in Orlando East Soweto.Fifteen patrons lost their lives after unknown assailants stormed the tavern and started shooting randomly. 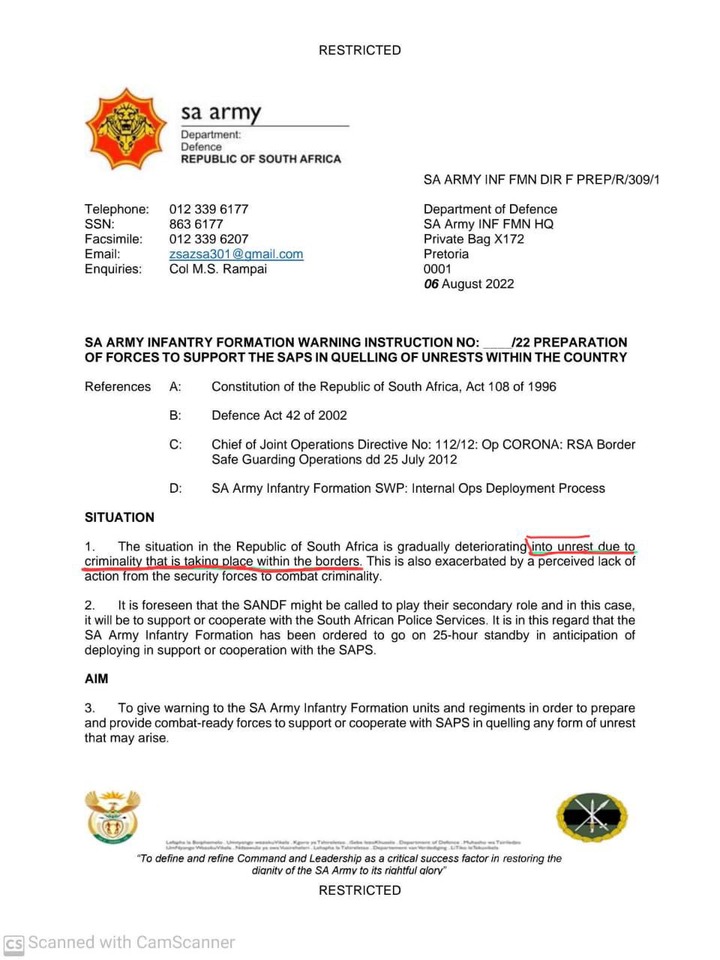 The south africans have long suggested that the government should deploy the military to help the police restore law and order in the country.Apparently,the South African Defence Force had confirmed that they are willing to help the police after the negotiations was initiated by the South African Police services,the soldiers will be dispatched in the crime ridden areas of south africa,this came after the minister of police general Bheki Cele admitted that some of the criminals especially the illegal miners,are equally or better armed than the police. 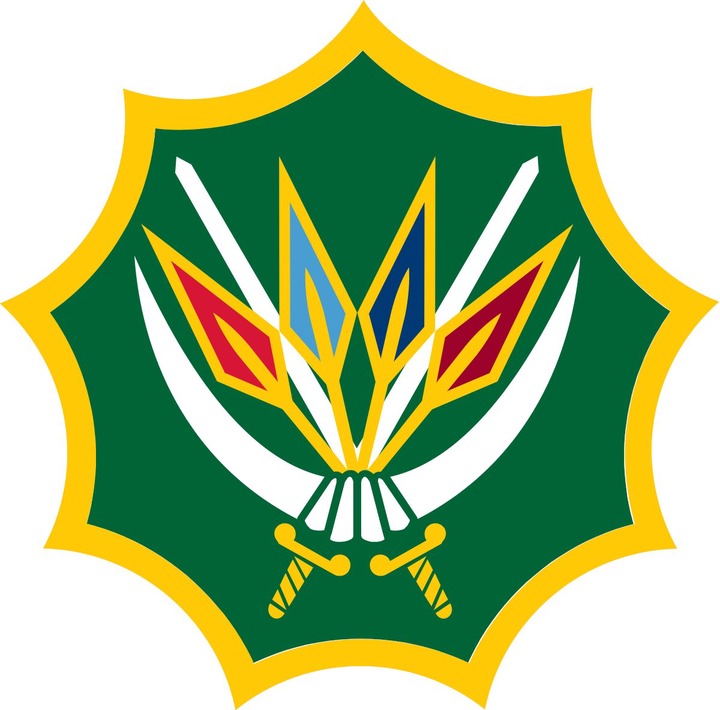 The south african government has been cutting the police and the military budget in the past few years,this action has systemically compromised the efficiency of this two departments,however,they continued to increase the salaries of the ministers and the parliamentarians.It is due to the budget cuts that there are no enough soldiers in the country's borders to guard against the intruders,the cross border crimes are very rife in south africa,the vehicles are being smuggled through the porous borders and the illicit products brought into the country in huge bags,this has a negative impact on the already unsustainable economy of the country.

Is South Africa turning into a military state?

Eskom boss refutes allegations that they are overstaffed

Zims Builds RDP Houses In Their Country. Take A Look At Them