After the body of a 5-year-old Tembisa child was discovered with missing body parts in an open veld in Centurion on Sunday afternoon, two men were detained and charged with kidnapping and murder. Residents of Ivory Park turned up Joseph Puseletso, 52, and Moses Bokaba, 35, to police on Tuesday after Ofentse Poopedi went missing. 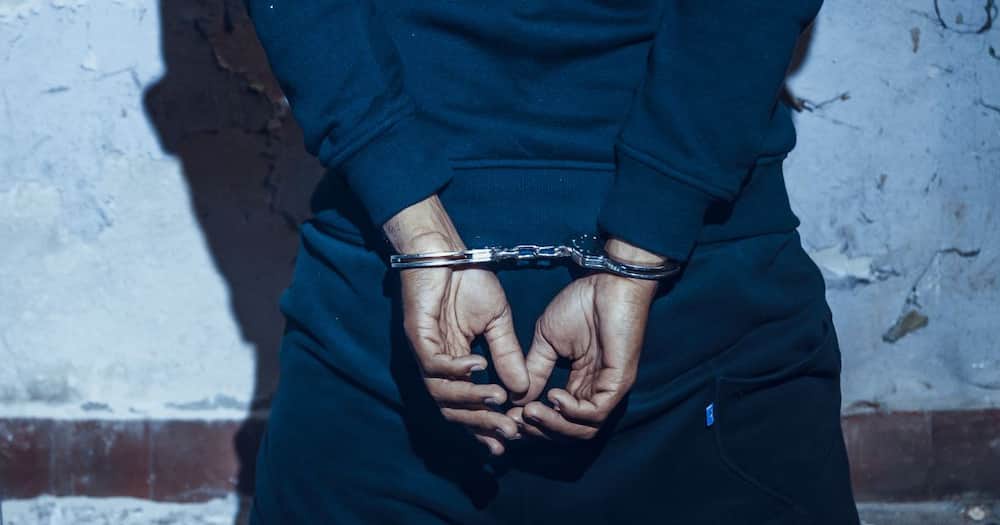 Ofentse's parents' neighbors in Tembisa are Bokaba. He said that after being questioned by the Family Violence, Child Protection, and Sexual Offenses Unit, the suspects had revealed the location of where Ofentse's body had been placed. "Further questioning of the suspects and a comprehensive investigation by officers of the Family Violence, Child Protection, and Sexual Offences Unit resulted in the suspects identifying the location where the child's corpse was discarded.

Some of the body parts were missing when police found the body on Sunday, according to Masondo. Murder and abduction are the allegations brought against Bokaba and Puseletso. The case may yet involve other suspects. Lehlohonolo Poopedi, Ofentse's uncle, reported that his sister was struggling after hearing the awful news about her kid. "She is very picky about who she speaks to since she finds this to be unacceptable. The fact that his younger relatives continue to inquire as to whether or not we have located Ofentse makes it difficult for us to explain " he said.

Bokaba was one of their neighbors, and the family and Ofentse trusted him, according to Poopedi. He claimed that when the community questioned Bokaba, he named his accomplice Puseletso. "We didn't know what they'd done with him, but we thought they were part of a trafficking ring." We don't want to talk about how he was discovered since this is very personal to us, and the family is waiting for the autopsy."

Poopedi regarded Ofentse as a chatty and intelligent youngster. "He was a boisterous and chatty youngster. People were surprised by his choice of words for someone in Grade R. "South Africans must be aware that trafficking exists; parents must supervise their children when they go shopping or play on the streets," he stated. Bokaba and Puseletso, according to Masondo, appeared at Tembisa Magistrate's Court on Friday. He also stated that as police investigations continue, more suspects may be apprehended.