It has been reported that the twelve Zimbabwean nationals who were arrested for allegedly trying to ronia transport company in Benoni are now set to apply for Bail at the Benoni Magistrate's court. When the suspects got arrested last month there was an intense gun battle between them and the members of the law enforcement agencies, which includes the EMPD, members of various SAPS units and private security guards. And according to initial reports the suspects managed to overpower the security guards who were working on the companies premises. 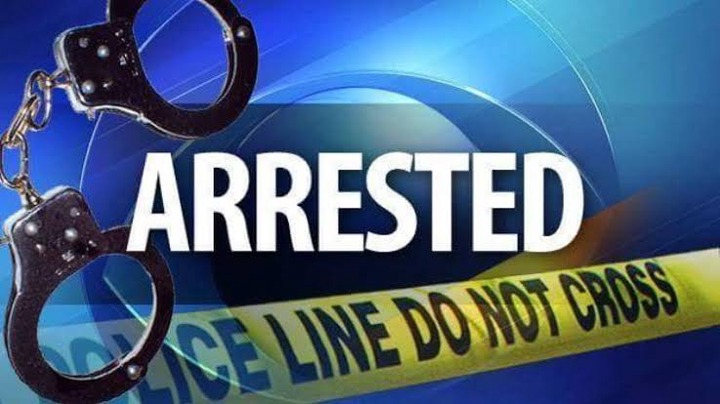 There after they managed to hook up trailers that were filled up with copper in an attempt to get away with their loot, until their lick ran out as they were overpowered by security forces which collaborated with the South African Police Services (SAPS). This is a concerning report because South Africa has been experiencing an increased number of crimes that had been committetby foreign nationals. 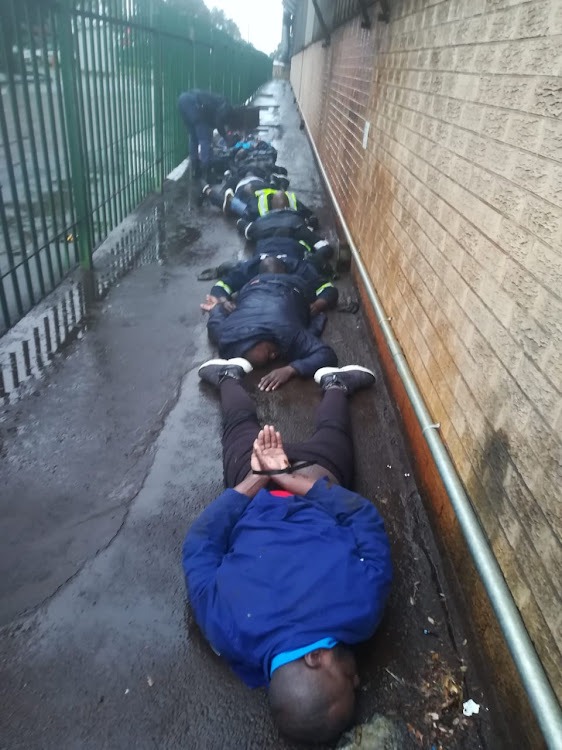 If the law enforcement agencies and intelligence services will not work extra hard to tackle such dangerous criminals South Africa could later be under siege and held at ransom by terror groups. The good thing that happened in Benoni is that the police did respond swiftly which resulted to the arrests of the suspects, according to reports the arrested suspects rage from the ages of 27, and the oldest are 45 years of age, and they are facing multiple serious charges which includes being in possession of ammunition and unlicensed firearms, attempted murder and robbery.