One person was killed by suspected cultists at Ilorin's Redeem Church. 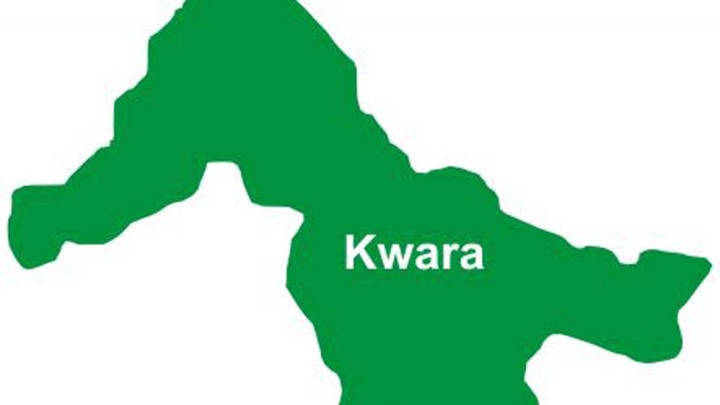 On Sunday in Ilorin, the capital of Kwara State, a guy identified as Bayo Lala was slain.

According to the DAILY POST, the perpetrators called the dead out of the church and shot him.

“The tragic incident happened this morning,” said Mr Okasanmi Ajayi, spokesman for the state police command, in a text message to DAILY POST on Sunday.

“The dead was called on the phone, and as he walked out of the church, the sound of gunfire awoke the congregation's attention.

"When they exited the church, they discovered the deceased in a pool of his own blood."

The official claimed, "He was shot in the head and was confirmed dead at the University of Ilorin Teaching Hospital."

He stated that the probe is still ongoing.

According to the DAILY POST, a dominance fight between the Eye and Aye confraternities has been raging in the state capital for some time, claiming several lives with no end in sight.

'See what convicted robber said his dad did to him with charm, before moving to city (Lagos State)

10 richest kings in Africa and their current net worth 2021.