Users of social media were left with a sour taste after the mayor of the IFP publicly unveiled an R6 million borehole project in Nkandla, Kwa-Zulu Natal province.

Thami Ntuli, mayor of King Cetshwayo District, was present at the opening of a borehole in Nkandla. 40 local homes will receive water assistance as a result of this R6 million project.

Water treatment facilities, storage tank, standpipes, pump house, and related civil and mechanical infrastructure are all part of the R6 million Ngomankulu Borehole Development Project. The package plant has a capacity of 140Kl per day.

Even after hearing how every last cent of the R6 million will be spent, many people are still skeptical about the mayor's decision to allocate such a large sum of money to a borehole project. 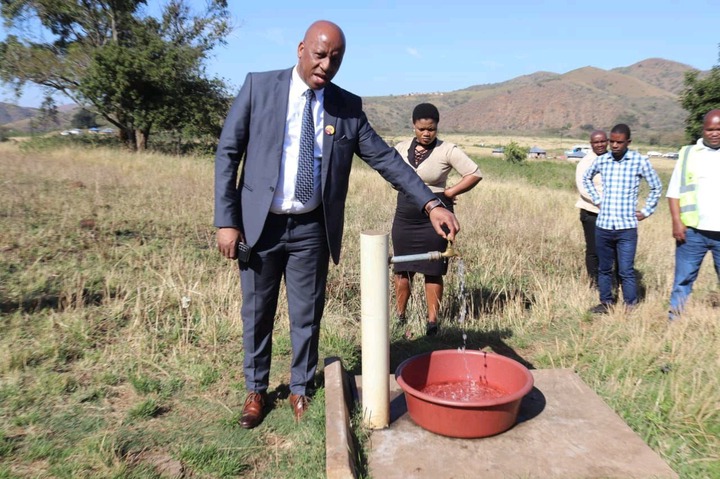 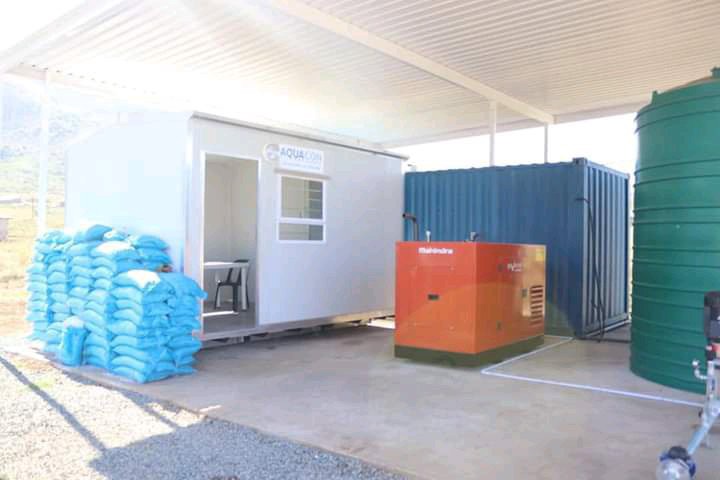 "Approximately R6 million? The total cost of a borehole installation is around $60,000 at most. Going further costs at least $5,000 more. For this reason alone, the sum is significantly less than two hundred thousand. Considering that water pressure decreases with pipe length, any pipe run won't exceed R1 million "Several people have said.

The ANC's critics say that corrupt politicians aren't just ANC members who get close to resources.

After this R6 million borehole project, people are starting to ask concerns and confess that they are disappointed in Thami Ntuli, who has been called one of the best politicians in Kwa-Zulu Natal.

However, the IFP in KwaZulu Natal has responded, claiming that while it is true that they have begun an R6 million borehole project, this is still ongoing and what people see currently is not the end product. 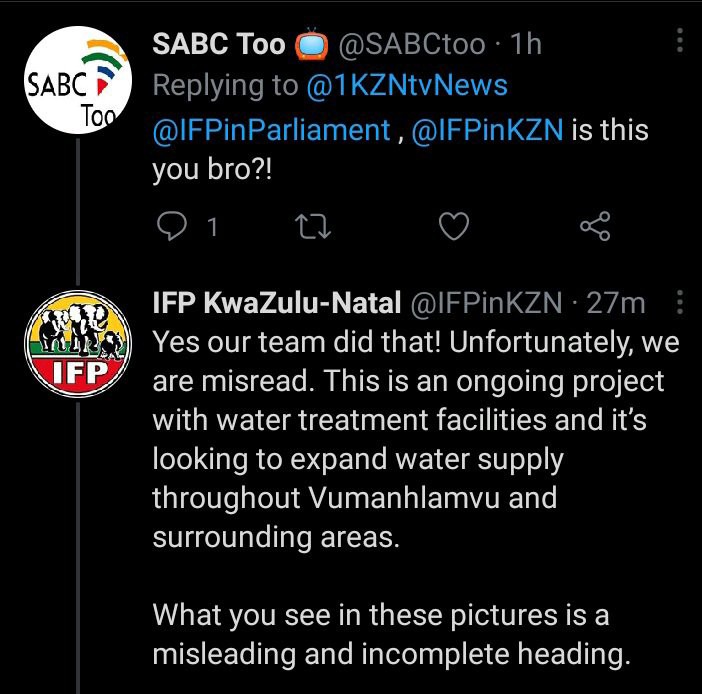 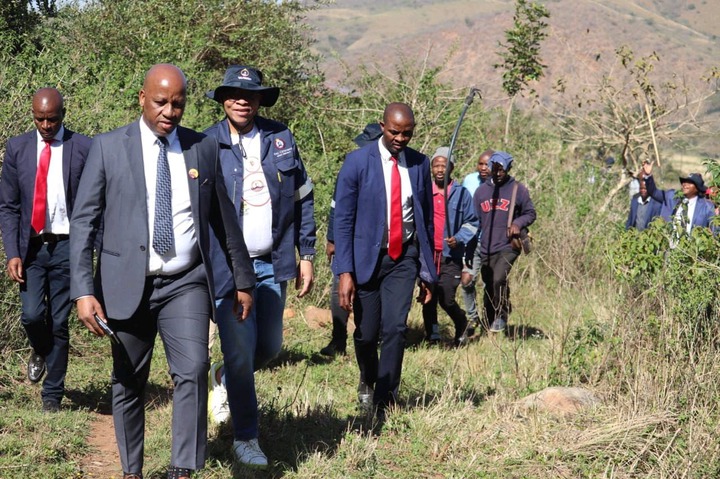 "Yes, that's exactly what our group accomplished. Regrettably, we are misunderstood. The goal of this ongoing project is to increase access to potable water in Vumanhlamvu and the surrounding area by constructing water treatment facilities. These images present an incomplete and potentially deceiving title, "This is what they stated.