Police hit and leave the victim to die.

By HolinessTheWritter (self media writer) | 4 months ago

Police murdered a teen and leave the body in the hands of a 7-year-old boy. 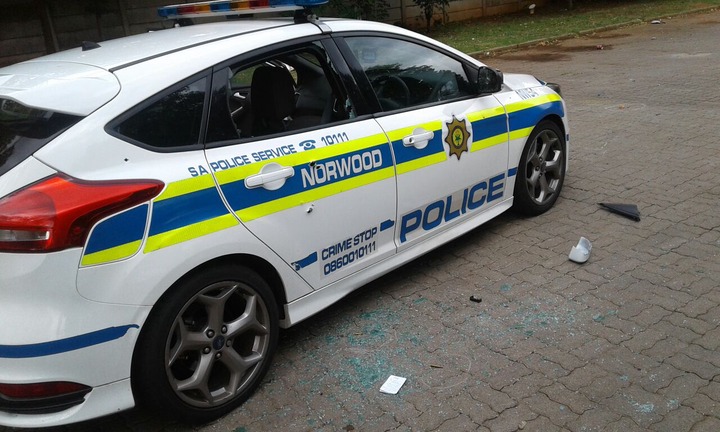 According to eyewitnesses a South African Police Service (Saps) officer allegedly murdered a thirteen-year-old teenager. The officer sped away, abandoning the victim's aggrieve7-year-old boy's sibling behind.

Langa also stated that additional charges could be added to the case. This is based on "what's we've been shown on the docket," according to Langa. On the evening of Thursday, the docket was collected from Gauteng IPID investigators.

IPID discovered the incident "via social media when concerned citizens were seeking for the police intervention." The duty cop will be charged with hit-and-run.

Langa elaborated: "It is claimed that the female police officer was driving a Saps-branded car when she hit a the13-year-old girl who was simply protecting her seven-year-old brother from the ordeal."

Langa also stated that the IPID will charge the officer on duty "who was supposed to report the matter, [not disclosed] we will hold him culpable responsible for failing to report."

In addition, the IPID executive director will set up for a visit to the deceased family; full details will be announced in due time.

To the Influence of Social Media: Langa stated that the investigators recognize the public's initiatives in having brought the case to their awareness and like to thank them. Video recorded and the plate number has been recovered and justice will be served, no crime will go unpunished. Communities and social media are encouraged to report injustice if it does not prevail.

Content created and supplied by: HolinessTheWritter (via Opera News )