Umlazi Businessman Was Shot Dead And Wife Rushed To Hospital With Serious Injuries.

The family of a Umlaza businessman was shot dead by unknown assailants in a car entering his home on Tuesday afternoon, and his wife was rushed to hospital with serious injuries. 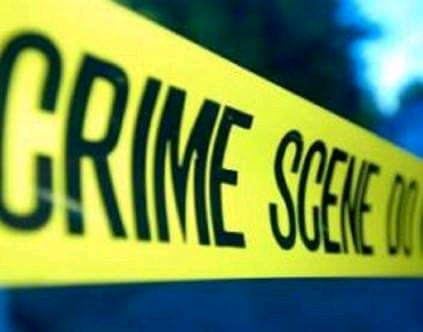 Thulani ‘Thuzet’ Mkhize (53) and his wife (whose name was withheld to protect her while she is in hospital) were allegedly shot near their home, and Mkhize died at the scene.

A family member, who spoke to Solezwe but did not want to be named in the paper, said they were still confused about the motive for the attack on the deceased and his wife.

“He was a well-respected person in the area and very popular. He always had a good laugh with everyone and the business he did was non-existent as he had one truck to help if anyone wanted to rent it, ”he said.

He said it was difficult to predict the cause of his death, adding that he was not involved in the activities of Umlaza and its businesses so there was no dispute or knowledge of his enemies as a family.

He said although the condition of the deceased's wife was critical in one of the hospitals she was admitted to, it was better because she could still speak.

“It is alleged that a 53-year-old man and his wife were sitting inside their car when they were attacked by unknown individuals who opened fire on them. A man died at the scene and a woman was taken to hospital with injuries, ”said Colonel Mbele.

The Queen Mzansi Actor SK Khoza Has Been Arrested

Birthday Party Turns Into A Funeral After A Shooting Incident

Watch : Hijackers Left In The Dust After The Victim Swerved & Sped Off