Video: What was discovered in the kidnappers' car before it was burned in Venda

Forced labor or sexual exploitation are two common forms of exploitation that result from the illegal practice of human trafficking. Boys from other nations are sent to South Africa to serve as Zama-zamas, while girls from South Africa are transported to other countries.

Human traffickers seem to have undermined our beloved province of Limpopo and started treating kidnapping as a pastime, despite the fact that we know the area to be rather safe and apolitical. Apparently they have been going around the communities of the Vhembe district and kidnapping kids.

However, it appears that their luck ran out yesterday, as the locals rounded up and slaughtered them. They reportedly kidnapped five students from Matanda primary school yesterday, and their frenzy ended a few hours later.

At the Mphephu square, they allegedly tried to kidnap five children in front of their mother. Their quick-thinking mother called for aid, and the kidnappers' car was promptly intercepted and dealt with. 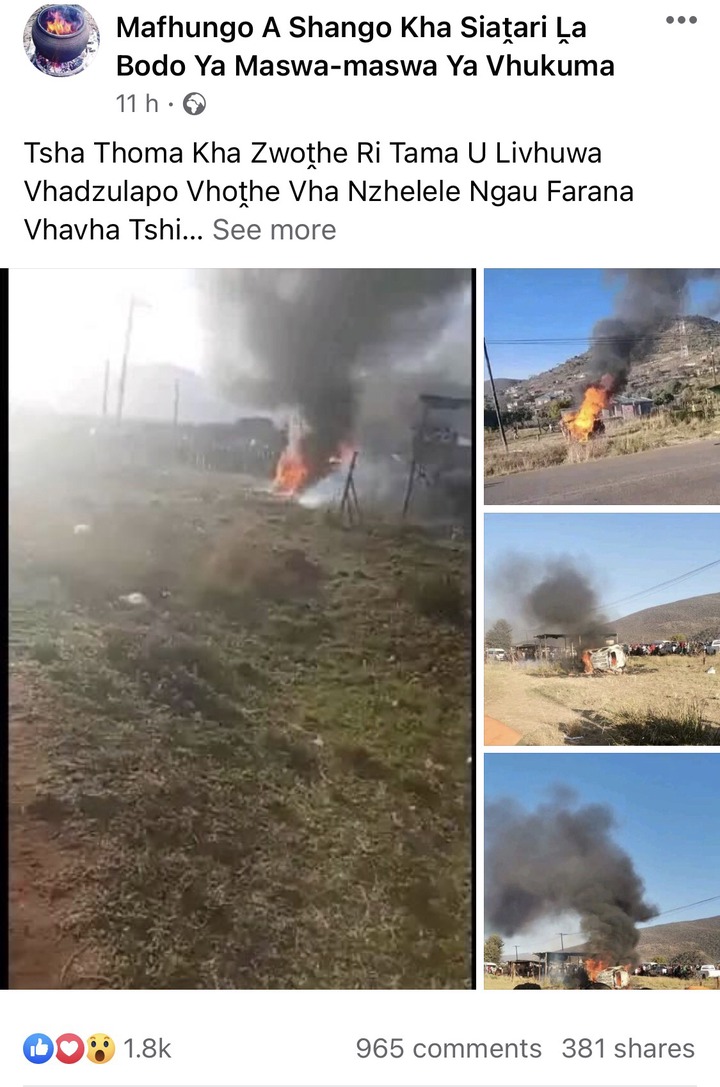 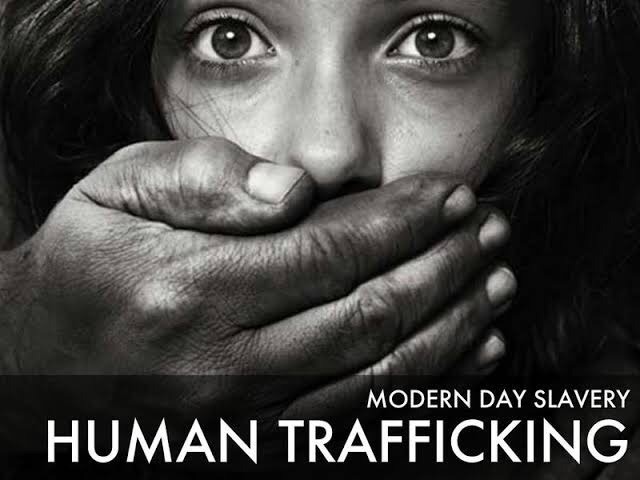 Some footage of the events leading up to the kidnappers' deaths have recently emerged on social media, revealing some crucial details.

A video of locals in Nzhelele bashing a kidnapper into pulp and taking his bags was released online this morning.

There was a plethora of items on the suitcases that the kidnappers were using to entice the children they were trying to take to approach closer. People emptying the bags could be heard enumerating the contents as they removed them, one by one. It turned out that they also possessed a brand new pair of sneakers and an enormous bag of Nik-Naks. There were also brand-new, exquisitely-tailored garments and an assortment of delectable treats. But the automobile and kidnappers were burned to ashes yesterday, never to see another sunset on this planet.

Can you tell me what you think about this issue? Use the comment area below to share your opinions.