An disagreement between a brother and a sister at their house in Kwanza, Trans Nzoia County, however, turned fatal yesterday when the 40-year-old male died from injuries sustained during the argument.

Jane Chebor, 48, and Daniel Kipketer, 40, were said to have gotten into a furious argument about an unspecified subject at their home in Soyimining "B" village, which evolved into a full-fledged physical brawl. 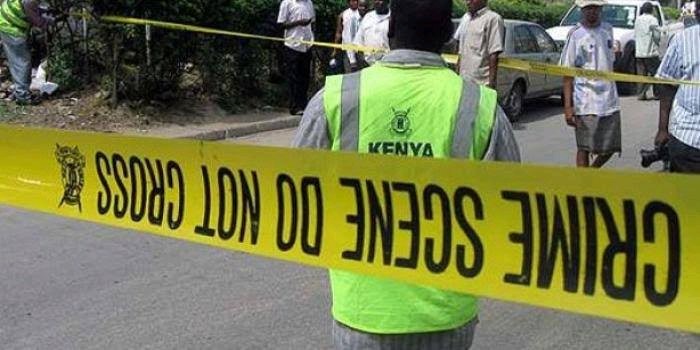 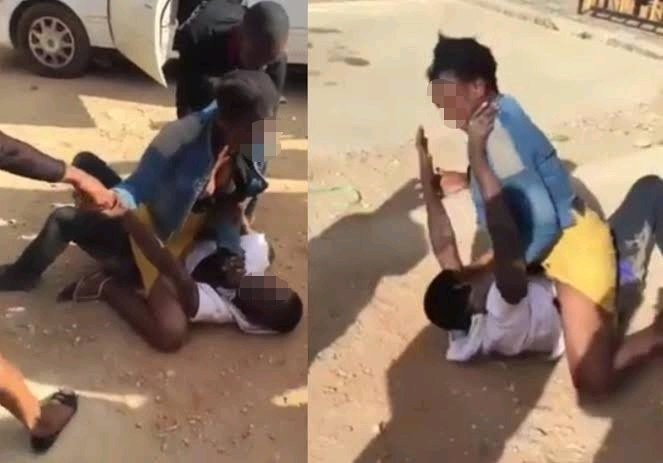 Chebor then armed herself with a baton, which she used to strike the deceased in the back of the skull, effectively ending his life.

After the incident, the dead did not appear to have any physical wounds on his head, but he began bleeding through his nose and eventually fell to the ground, succumbing to the injury.

The weapon used to hit the dead was discovered at the site during the suspect's arrest. The deceased's body is being prepared for a postmortem at the Kitale County Referral Hospital mortuary. 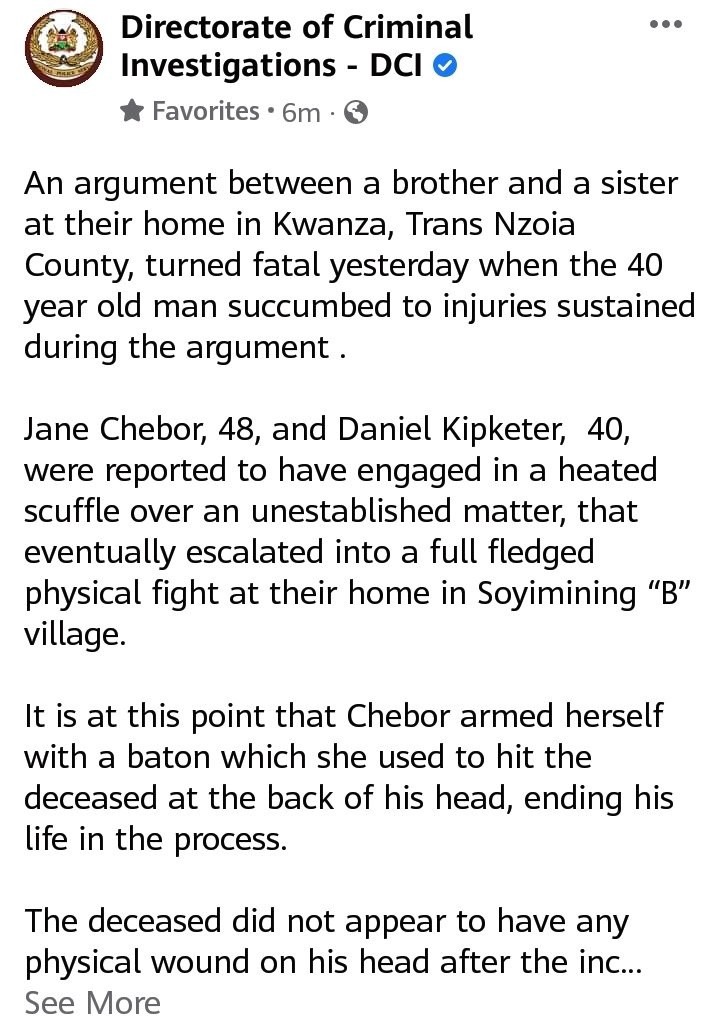 Eating Late At Night: Here Are Some Of Its Benefits And Side Effect