Family has been left in reeling following the death of their daughter who Allegedly died after being beaten by a hammer. Weeks ago the country was mourning the death of Nosicelo Mtebeni who was a final law student at Fort Hare University. She was killed her boyfriend and cut into pieces. Her body was found in a luggage bag. This incident ripped the souls of many people country and other's still think that its a dream with hope that they can can wake up be told that it's true. 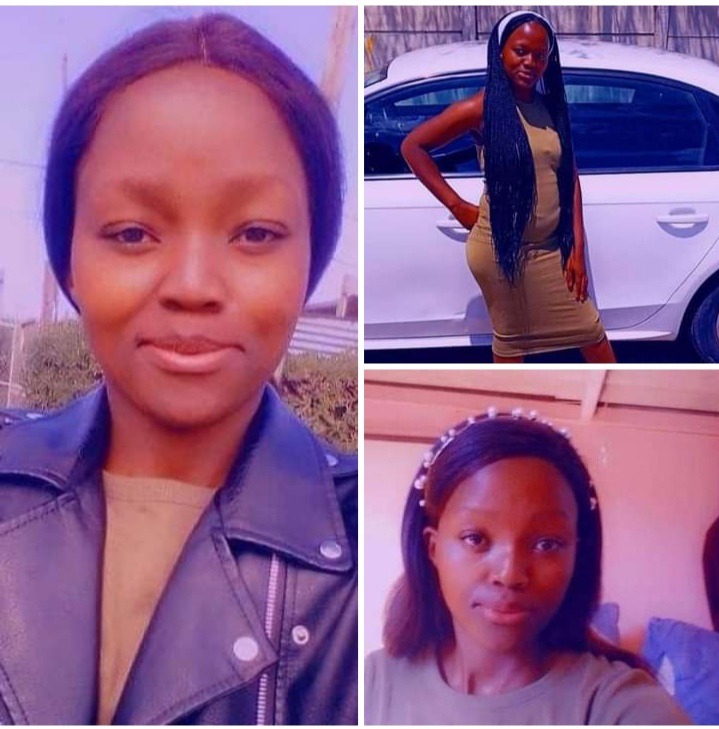 Another incident of woman killed by her boyfriend has happened again. 24 years old Sinathi Magqaza passed away after being beaten by a hammer by her boyfriend. The incident happened earlier in saturday morning in Marikana informal settlement. Angry citizens demolished the suspect shack. According to the police spokesperson Wesley Iwigg a case of murder is under investigation and a 23 years old suspect was arrested. According to the deceased mother Nozuko Mbovane two local children came to her around 11am to inform them about the incident. " My husband rushed to the scene and found her body on the floor. Her head and entire upper body was in a black plastic refuse bag. Her face was swollen and had a wound behind her ear. A hammer was also beside her body" Says the deceased mother.

It is said that the suspect handed himself to the police. This incident has broken the hearts of many people. It is important for one to have good solving skills to ensure that they do not do something that can harm the lives of others. Violence does not solve anything but only makes things worse. May her soul rest in peace. Share your thoughts and follow for more news