On Monday, a man accused of rapping and killing his 70-year-old mother is scheduled to appear in the Coligny magistrate's court.Petrus Moswea, 25, was remanded in custody at his first court appearance on Wednesday, according to North West police.

The accused was arrested on the day his mother's death was discovered at Nicolaas farm, outside of Coligny, last Monday.

"According to information received, the accused reported the event to the police, who followed him to the scene," said Capt Aafje Botma, a police spokesperson. 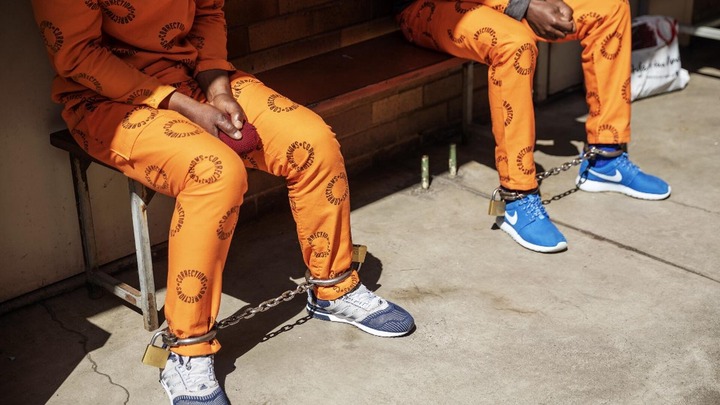 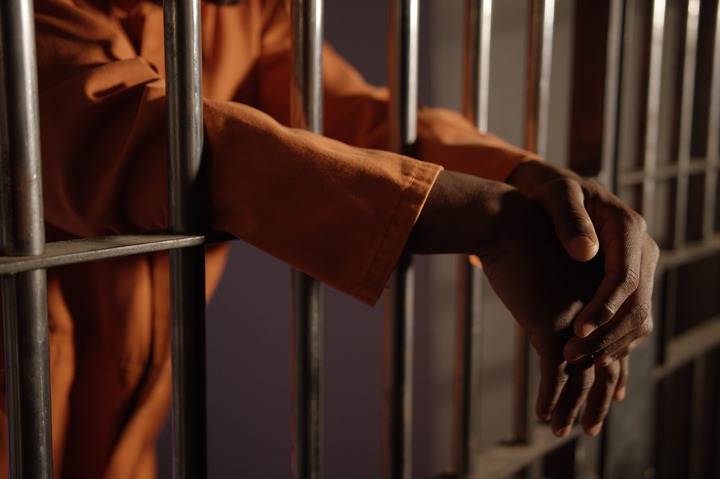 The deceased, who was raped and killed after being violently assaulted with a knobkerrie, resided with her husband and the accused.The husband, on the other hand, was not present at the time of the incident.

"Moswea confessed to raping and killing his mother after being questioned. "After that, he was arrested," Botma added.

Lt-Gen Sello Kwena, the North West police commissioner, denounced the incident and praised members for their efforts, which resulted to the arrest of the perpetrators.

South African were especially Shocked about these News as they felt this was just inhumane.People commented on Social Media platforms about how they feel about what the man Did. 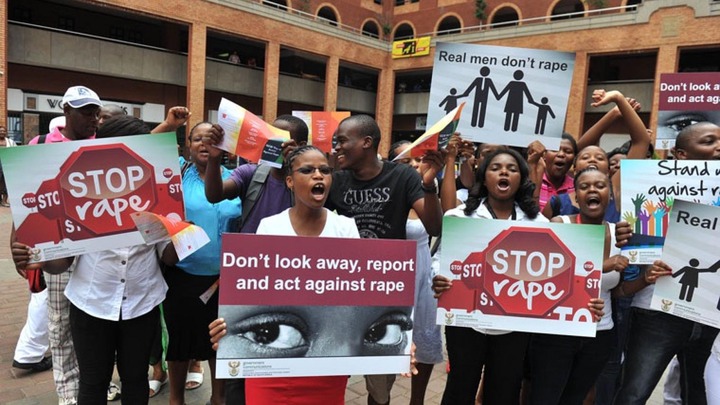 Many people wanted the police or Justice system to bring back the death penalty for such acts to prevent anyone else from trying to do them again.

It's truly a horrible world when people resort to such.Raping and Killing your own mother is just evil.What is your take on the matter?.Do you think the man should be put behind bars for the rest of his life?.

Give your thoughts, views and opinions on the matter by commenting down below.Don't forget to Like, share and follow for more interesting news on your favourite news topics.