By Sasatjie (self meida writer) | 1 months

Jouberton at Klerksdorp in North West is currently dealing with gang wars that have left a lot of homes and cars burned. These wars started yesterday when one gang stormed a police station in Jouberton demanding to see a station commander after accusing him of siding with another gang. Instead of getting arrested, they were chased away.

Right after the police station saga, the gangs started burning cars and houses as revenge. It is not clear whose houses were affected, but 10 houses were burned down as the community kept watching in disbelief.

In another video that has gone viral, gang members were chasing each other with gun shots in front of a school. Learners and teachers were heard screaming, and the teachers were ordering the learners to sit down. 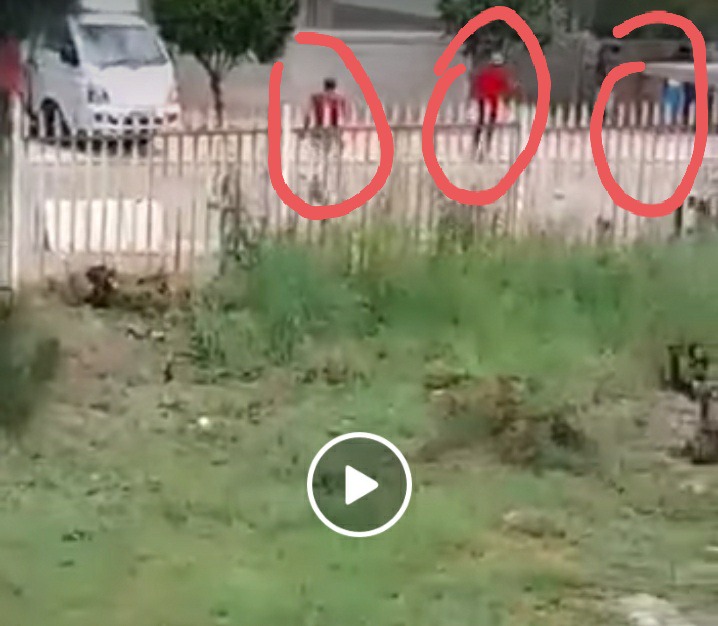 It appears that in such wars, police officers cannot go there but only the army can. The government needs to stand up and deploy the army before innocent lives are lost.

On social media, people were left speechless and most were concerned and worried about the children's safety. Some say these wars are related to drugs and druglords, that a system that fight such crimes should be developed. 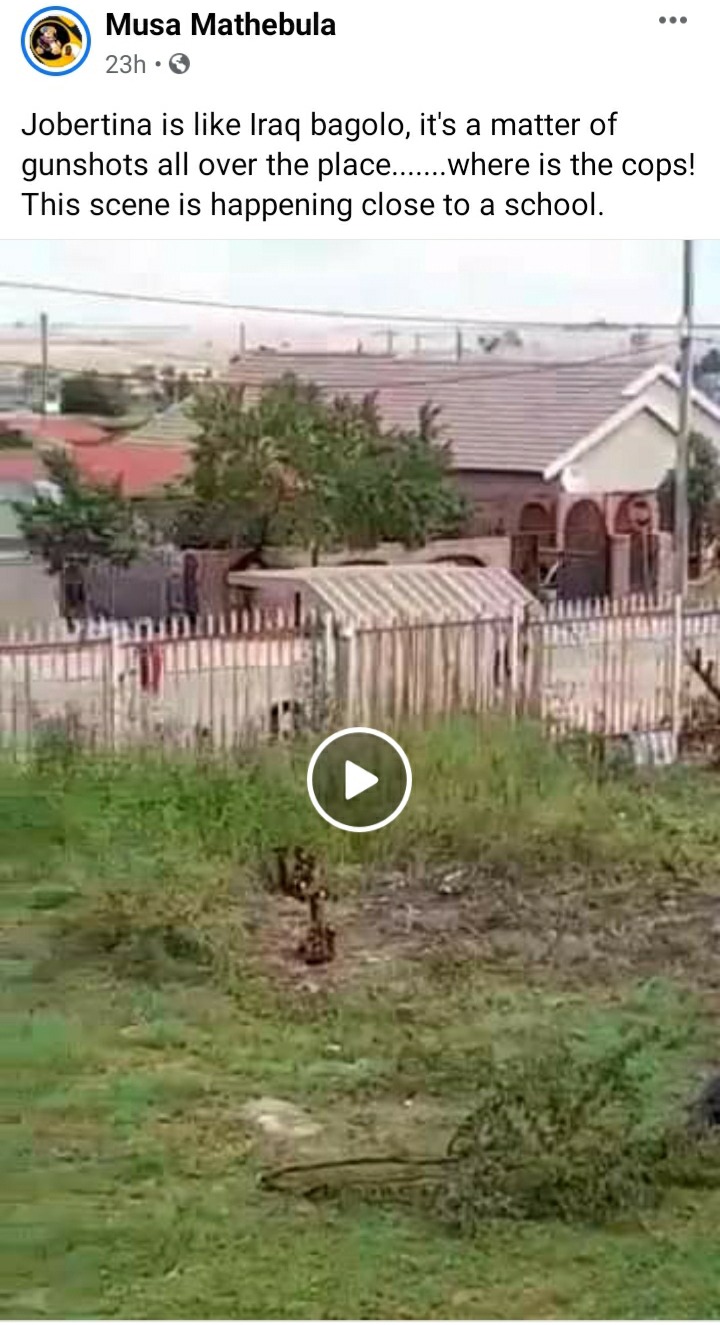 Easy tricks to put cash in your pockets