By The_Inspector (self media writer) | 7 months ago

Zweli Mkhize, the former Health Minister, has categorically denied any participation in the assassination of whistleblower Babita Deokaran. "Dr Mkhize would like to take this opportunity to reassure Ms Deokaran's family and all South Africans who are still reeling from the trauma of this callous crime that he has absolutely nothing to do with it or the alleged procurement irregularities that are believed to have driven it," said a statement released on his behalf early Wednesday morning.

The declaration comes after bombshell disclosures in the Johannesburg Regional Court on Tuesday, when the six men accused of killing Deokaran appeared in court for the second time — revealing that one of them had named Mkhize as the mastermind behind the crime in a now-disputed confession. 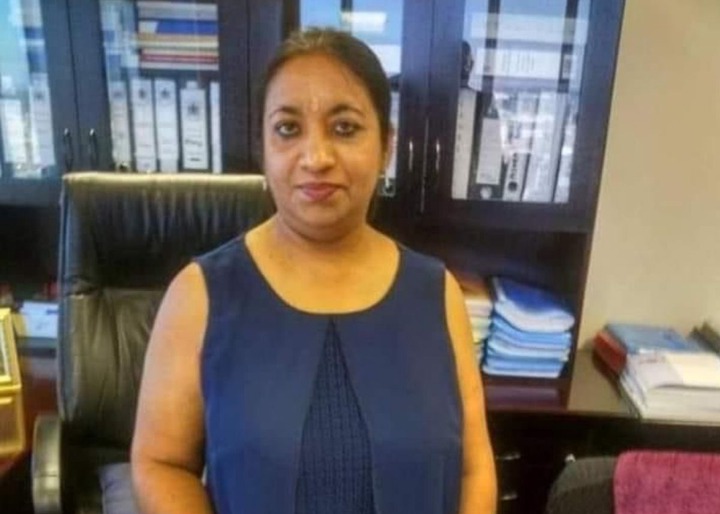 On Tuesday morning, their bail application was finally heard, with their lawyer, advocate Peter Wilkins, reading an affidavit from accused number one, Phakamani Hadebe, in support of his bid for release. Hadebe referred to an alleged confession he made following his detention in August, in which he accused Mkhize, in his affidavit.

He, on the other hand, claimed that the police tortured him into confessing and naming Mkhize, and that he had never met the former minister, maintaining that he was only telling the authorities what he thought they wanted to hear.

"Dr Zweli Mkhize has discovered with shock and regret that his name has been drawn into the case of the guys detained in connection with the murder of Ms Babita Deokaran," said the statement released on Wednesday. In August, Deokaran was shot and killed outside her home in Mondeor, south Johannesburg, in what looks to be a hit.

Nothing was taken from the house.

Deokaran was a high-ranking official with the Gauteng Department of Health who also testified in graft investigations, including the Special Investigating Unit's (SIU) inquiries into claims regarding an R300 million personal protective equipment (PPE) tender. 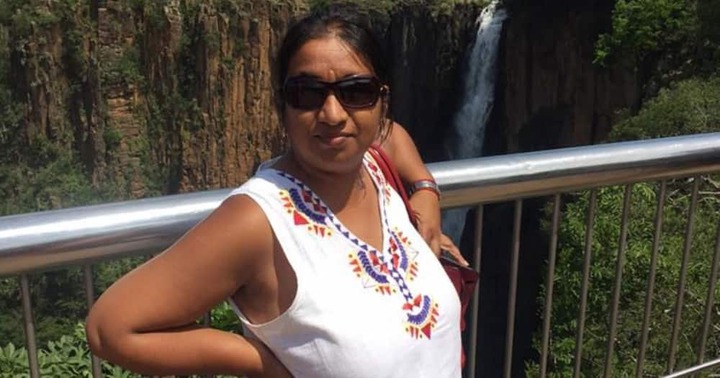 "It should be remembered that these alleged procurement violations took place at a provincial level, far away from the national sphere of government where he was stationed as a national Minister of Health," Mkhize stated in his statement, rejecting any involvement on his side. 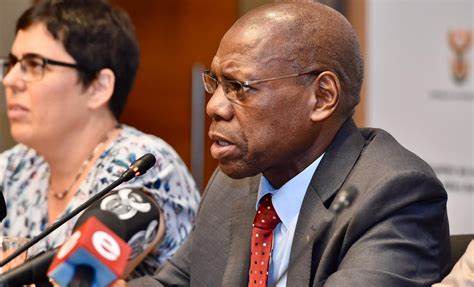 It also claimed that the former minister had instructed his lawyers to write to the Independent Police Independent Directorate (IPID) to inquire into “the circumstances surrounding the extraction and acceptance into evidence of the reported ‘confession,'” implying that it could only have been done to cause him “political embarrassment.”

﻿"The Hawks are accused of torturing and pressuring innocent men to confess to the murder of Babita Deokaran, as well as implicating Zweli Mkhize." said @Sentletse on twitter

Dr Zweli Mkhize shocked and saddened by claim that he was involved in the murder of whistle-blower Babita Deokaran (iol.co.za)