Maskandi artist who was shot with countless bullets at KwaMashu hostel left behind a fiancee who might give birth anytime.

Lindo Khalasi Gumede (24) from Hluhluwe was attacked by unknown people who shot him with a lot of bullets on his way back from an event that was held at Kwa Shenge. According to the deceased's brother Teaspoon Gumede said his brother was found injured with bullets wounds, they suspect that he was mugged as his cellphone was missing. 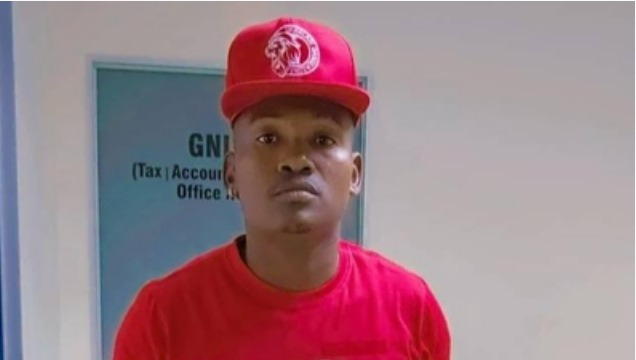 'His phone is unreachable until now, the incident happened during load shedding times when the power was off.' Stated Teaspoon.

He said they tried taking his brother to Mahatma Ghandhi Memorial hospital in Phoenix but unfortunately he died on the way there.

'The most painfull thing is that he left his girlfriend (Nosipho Mthiyane) pregnant and she might deliver a baby anytime from now.' Concluded Teaspoon.

According to another source, Khalasi was walking together with his dancers when they met people who fired gun shots towards them and they all split up.

'He was not there when i arrived at home, we waited for him but he didn't come. I then decided to go search for him and that's when i found him lying in a pool of blood. I hired a car to rush him to hospital but then he died on the way.' Stated Teaspoon

Our investigation led to the arrest of a young 23 year old man who was charged for murder.

Ruthless Sundowns stuns Royal AM in a five goal thriller

Her Beauty Will Bring Mzansi Men to Their Knees. See Photos of Thabsie_SA