There are a lot of people in prison who spend time on crimes they haven’t committed. this may be a lack of proper representation in court or they were just victims of the circumstances. 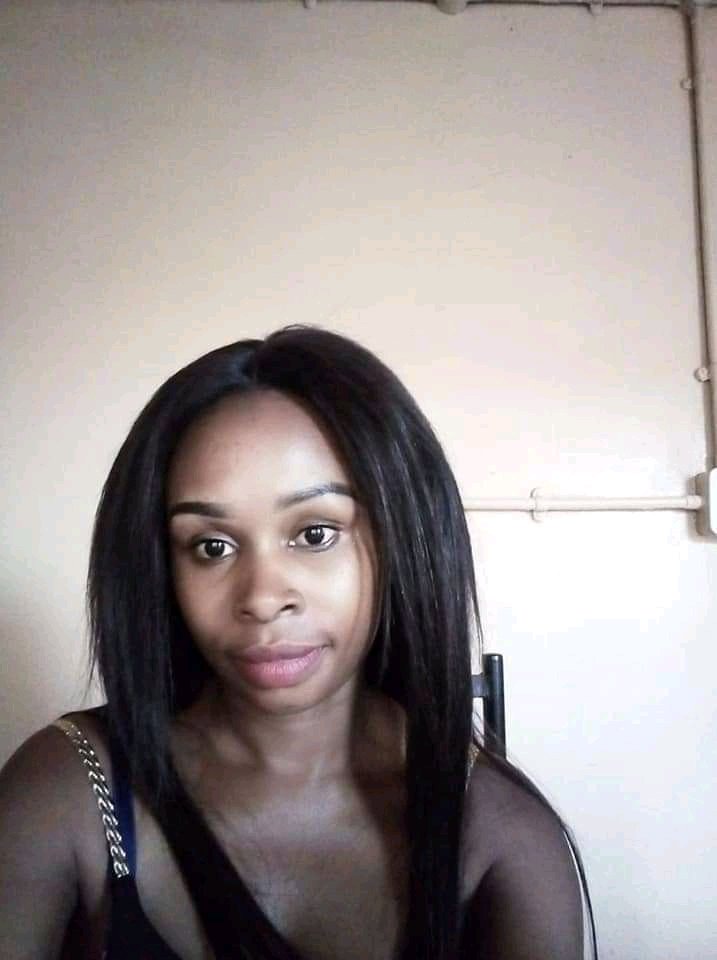 In South Africa, the rate of gender-based violence is so high that people have become too emotional about it. Some women take advantage of the state’s attitude toward the exploitation of women and choose to take the men to prison for no reason, but only maliciously. 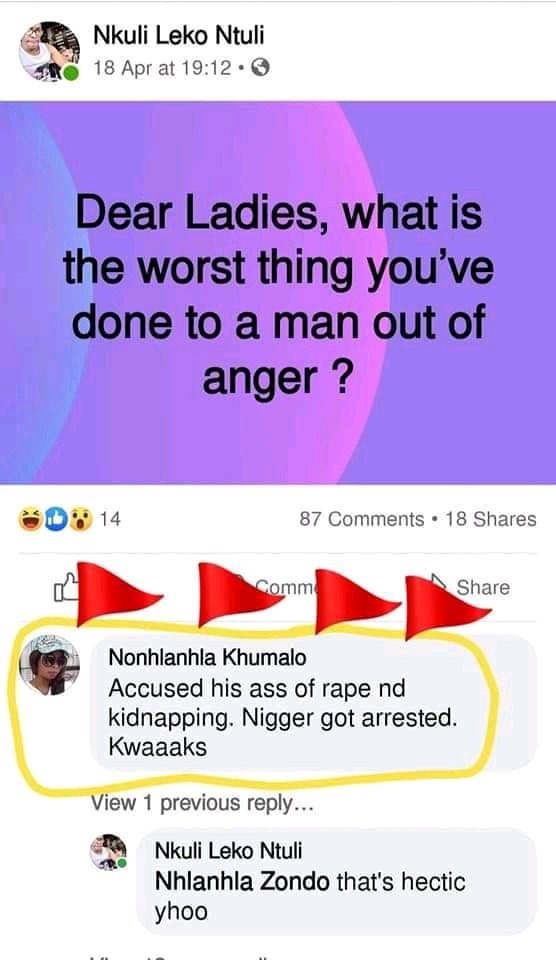 One girl started a thread on Facebook and asked women what was the worst thing they have ever done to a man out of anger. Another girl named Nohlahla Khumalo thought it would be fun, and then she confessed to lying about the rape of her ex-boyfriend and was arrested.

Many people became so angry with him that they could not believe that someone could hurt another person because of such lies. people started calling him out and he ended up deactivating his Facebook account when he realized he had just confessed to being involved in a huge crime. 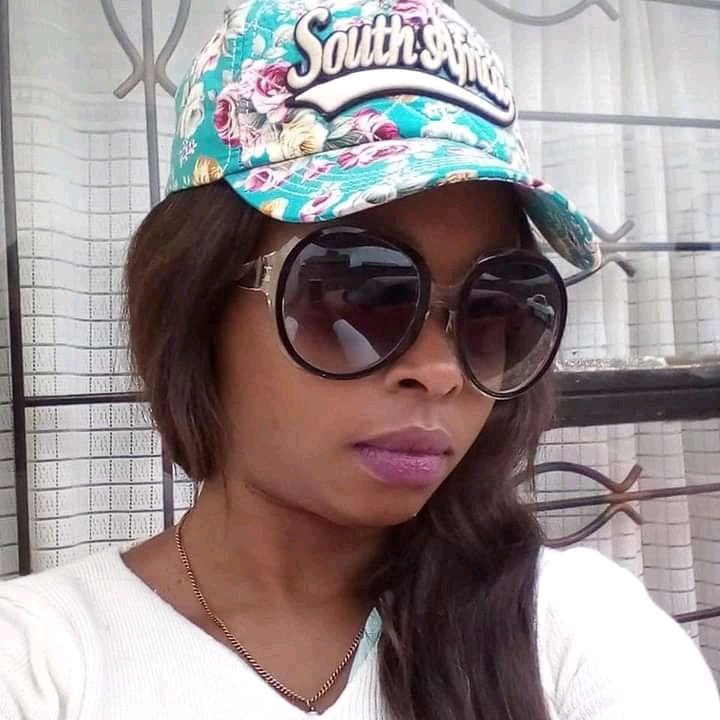 These were shoes that some women who reported cases of rape lied about, but they simply did it to take revenge on their husbands. this is sad to know, and unfortunately it can be difficult for these men to prove innocence because it is their word against women. the law always favors women.