By Gabrieljr (self media writer) | 6 months ago

A Twitter user used the medium to expose what some officers of the South African Police Service did to her father. Ngwane Ntobe stated that her father was on his way to work when he noticed a car tailing him. Recognizing the possibility of being targeted for hijacking, he chose to flee. He then came upon a police van and raced to it for assistance. Regrettably, the cops did not assist him in the manner he anticipated. The terrified man was detained on suspicion of attempting to steal an automobile. 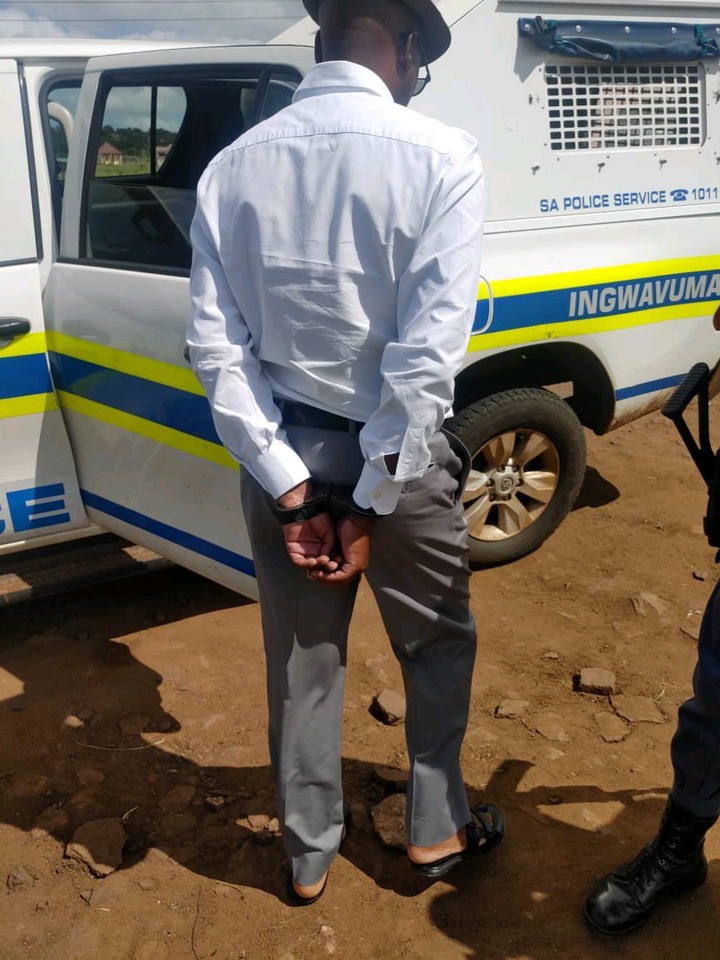 It appears as though the cops were collaborating with the hijackers. Ntobe released a video footage of the cops handcuffing her father, who is dressed smartly for work. He can be seen pleading with them, explaining that he was the one who was pursued by a car and fled to them for assistance. However, the police officers were not interested in hearing from him. 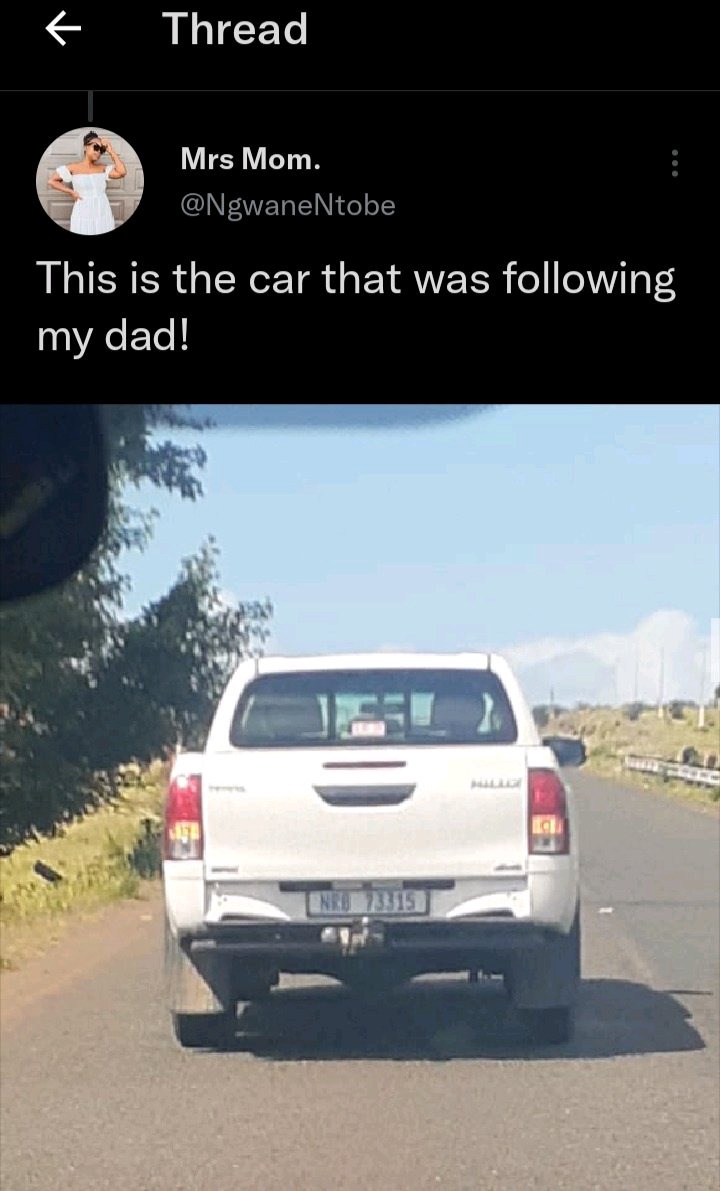 Ntobe has pleaded for help from the public and Police Minister Bheki Cele. Her father has filed charges against the police and for attempted hijacking, but given the state of our country, the case may be thrown in the trash.

This subject has ignited a Twitter conversation. Sphithiphithi The Evaluator was vehement in his criticism of the police force. "This is why we continue to assert that citizens in this country are NOT safe. This is revolting. I hope he finds a competent attorney and reports this to IPID, assuming they do their job "As Sphithiphithi put it. 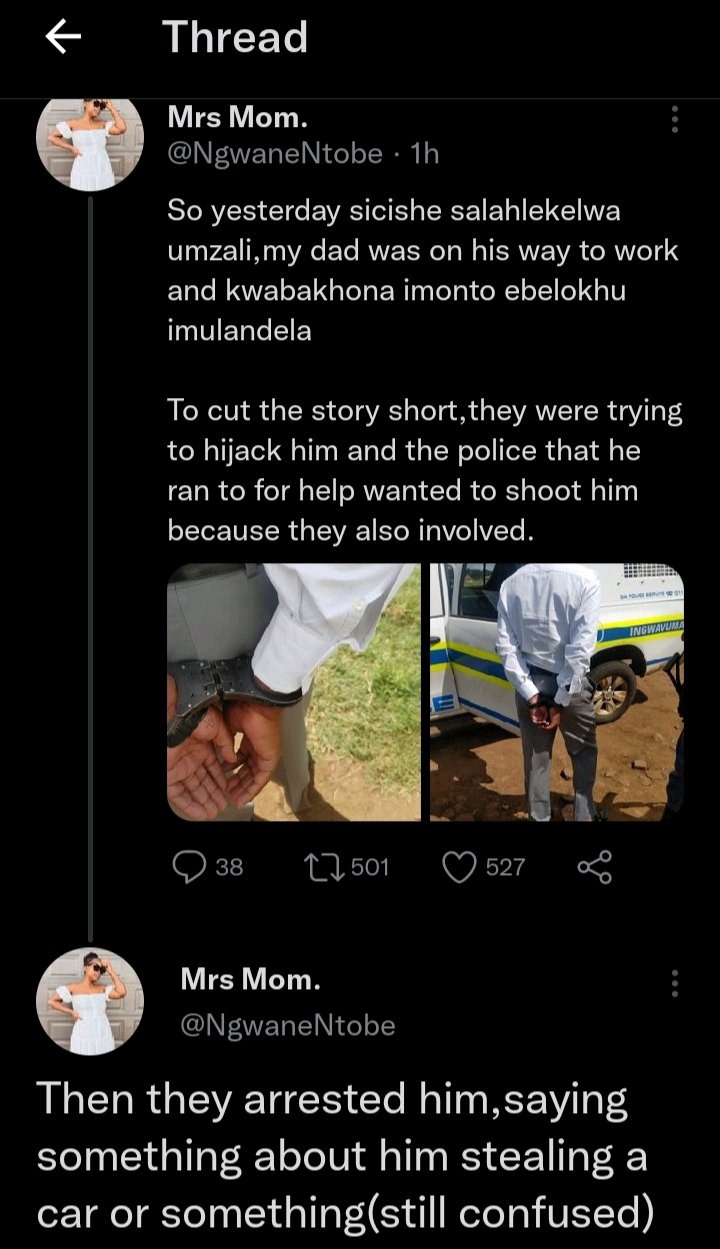 This is depressing. If we are unable to flee to the police when we are in danger, how are we to flee Tsubasa? The poor man came dangerously close to being hijacked and was victimized by a bunch of police officers who were supposed to defend him from the hijackers! Why did he flee the scene of the crime knowing he was driving a stolen car?

Meanwhile, a public outcry has erupted over police officers participating in a wave of hijackings. Recently, two police officers and an officer from the Ekurhuleni Metro Authorities surrendered to police for allegedly hijacking a truck. Another Ekurhuleni Metro Officer and an accomplice were caught last year moments after allegedly seizing a lorry on the N12 highway in Boksburg.