Pretoria, in the Republic of South Africa — What is Aaron Motsoaledi doing as illegal immigrants are working their way up the ranks of his department? It would appear that the ANC has been engaged in a protracted campaign of betrayal against South Africa. 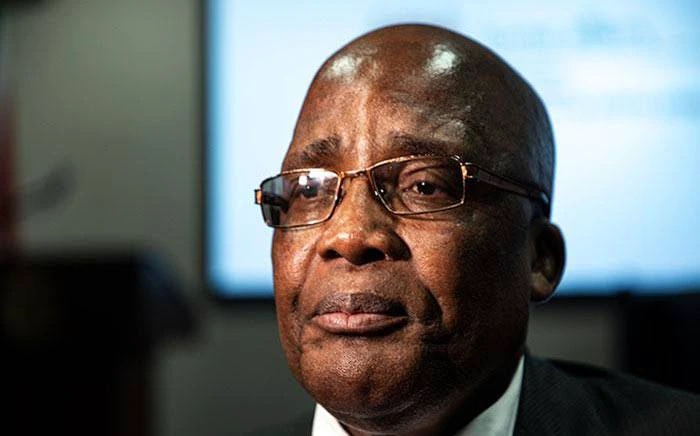 So there was no screening carried out by the Department of Home Affairs? How many South Africans who were qualified for this position were not offered it? Can you even begin to fathom the amount of mayhem that would be caused by an illegal immigrant holding a high-level post in the department of home affairs? This comes as a former assistant director of the Department of Home Affairs from the Congo was denied South African citizenship for the second time.

His citizenship had previously been revoked by the department after it was established, among other things, that his marriage to a South African woman was a fraud. This news comes as a result of recent events.

But how was it even possible for him to obtain a position in the administration in the first place? Despite the fact that there are a great number of unemployed South Africans in Mzansi? According to reports from several news outlets, an investigation into his employment with the Department of Home Affairs has been ongoing since 2007. 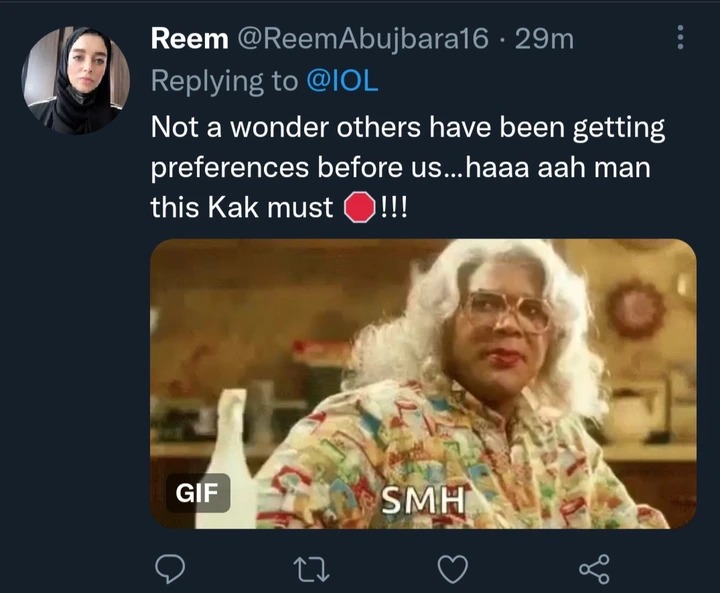 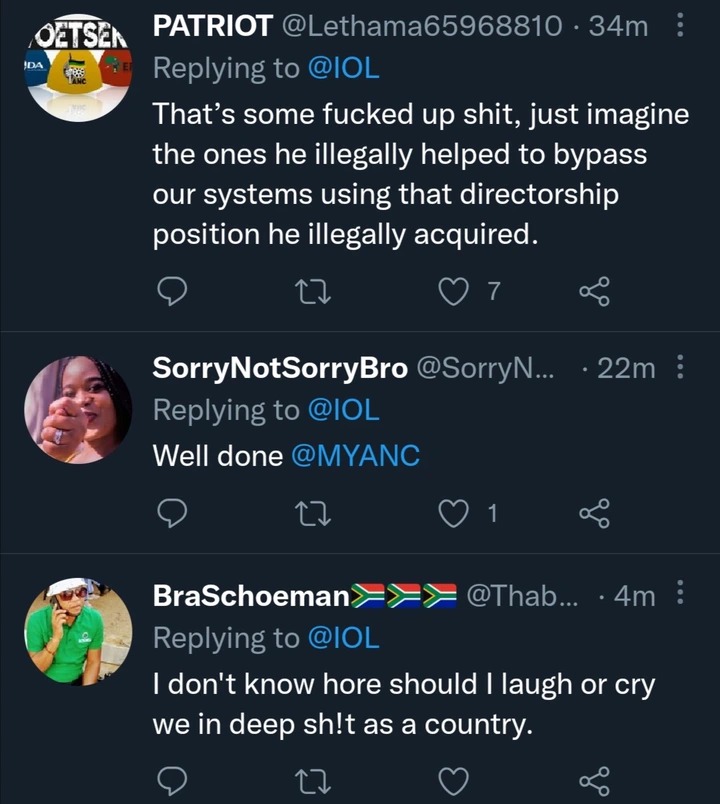 This demonstrates beyond a reasonable doubt that the ANC government is a farce. If something like this can occur in the Department of Home Affairs, can you even begin to fathom what might be going on in other government departments?