In a heartbreaking interview with Inooro TV, an 84-year-old man named Peter Njoroge told his story of how he was convicted of life imprisonment and has already spent ten years of his sentence.

Peter Njoroge, considering his age, believes that he has only a limited amount of time left to live. He want to speak with his family in order to sort out issues of forgiveness and inheritance, but no one has responded to his calls.

While he confesses to his sins, he also expresses regret for not being able to divide his property among his four children and say goodbye to them sooner because he may die at any time. This is despite the fact that they have turned their backs on him as a result of his prior misdeed.

"I'm on the verge of death because I'm 84 years old, and members of my family tend to die in their 80s and 90s, so I'm getting close. In the meanwhile, I'd want to leave this letter for my children before I pass away. It wasn't my intention to do anything wrong; jail life is terrible, and I don't want any of you to have to go through that." He expresses his remorse for what has happened.

He then on to relate his narrative of how his side chick, with whom he used to work at a butchery, was responsible for getting him arrested and incarcerated. One day, they went to a pub to have a good time, and after several hours of drinking, he became dizzy and decided to take a sleep in the parking lot.

His side chick, who had been following him, discovered him naked in bed with her daughter and accused him of assaulting her. He denied the allegations.

This resulted in his being hauled into court and accused with rape, which became the root of his problems. As a result of the small girl's admission that she had been physically attacked by him, he argues that he had no option but to plead guilty.

He begs his family for forgiveness and asks them to maintain the peace in their house, as he understands that he only has a short amount of time left on this planet.

Njoroge urges men to remain loyal to their spouses and to handle their marriages with dignity and respect. 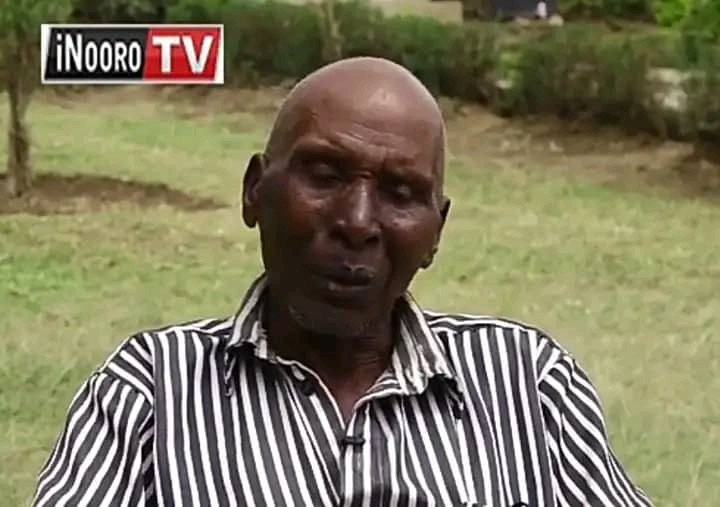 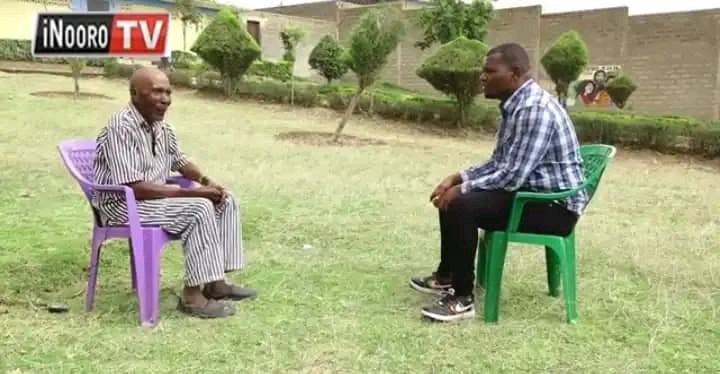 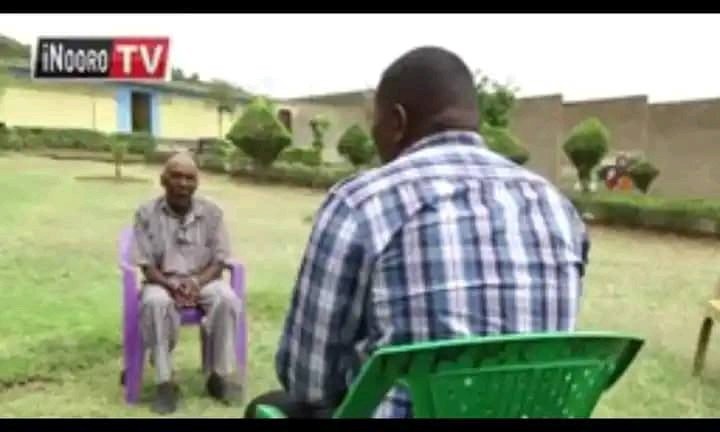 He also urges people to avoid jails since they are unappealing places to spend time in.