After the shooting of a JMPD IIOC Undercover officer in Hilllbrow, the Undercover Unit worked tirelessly searching for the suspect who did the crime and by that time he had already fled the province.

Negotiations with the suspect's family were put in place working hand in hand with the police to bring him into custody because they definitely did not approve of his actions, the suspect will show up at a magistrates court soon to answer for his crimes.

The male suspect who fled the City of Johannesburg to KZN proceeded to handed himself over at Hillbrow SAPS, as much as we would not like to think about it we actually have incidences like this happening a lot in our country.

Where we have individuals who're shooting people and then proceeding to run away from their places but one thing that we understand is that perhaps there are people that talk him into going back to the police, and handing himself over.

Because clearly he is a troublesome man and he had to really hurt himself over because the police want to hold him accountable for his actions, they were looking everywhere he may have been so that they can bring him in for questioning and place him in police custody.

But it is clear that they did everything that they could unfortunately he had already escaped but the fact that he handed himself over is a good thing, he is going to be held liable for the crime that he has committed and jailed for sometime.

Members of the public are wondering to themselves about the situation that happened in that incident for the suspect to shoot a officer and kill him, because it doesn't seem like they could be any reason whatsoever for the recklessness in The Killing that took place.

Unfortunately we cannot afford to have individuals like this or roaming our streets and that is why they have to be brought to Justice, so that the law can take its course.

We are truly a society that needs a lot of strong police officers, who are going to be able to bring down any kind of criminals who are committing acts that are detrimental to our Society. 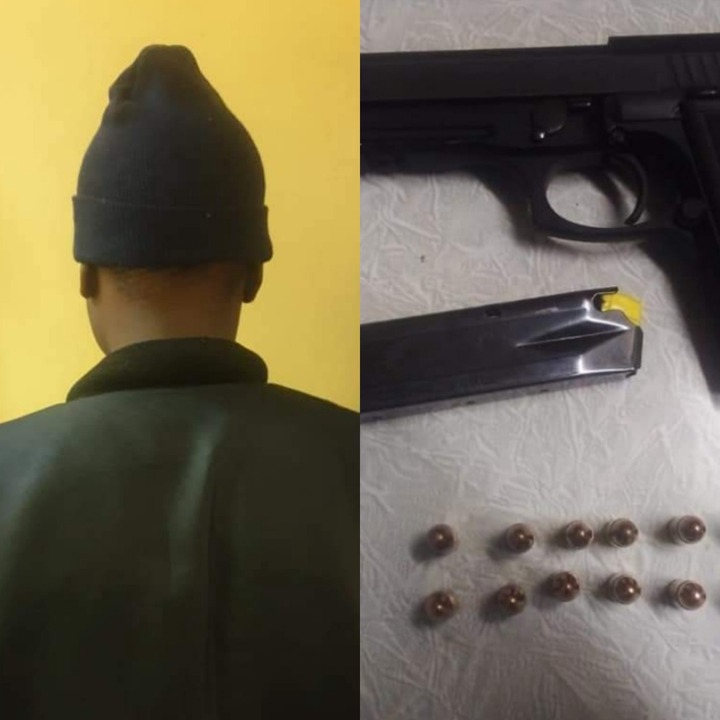 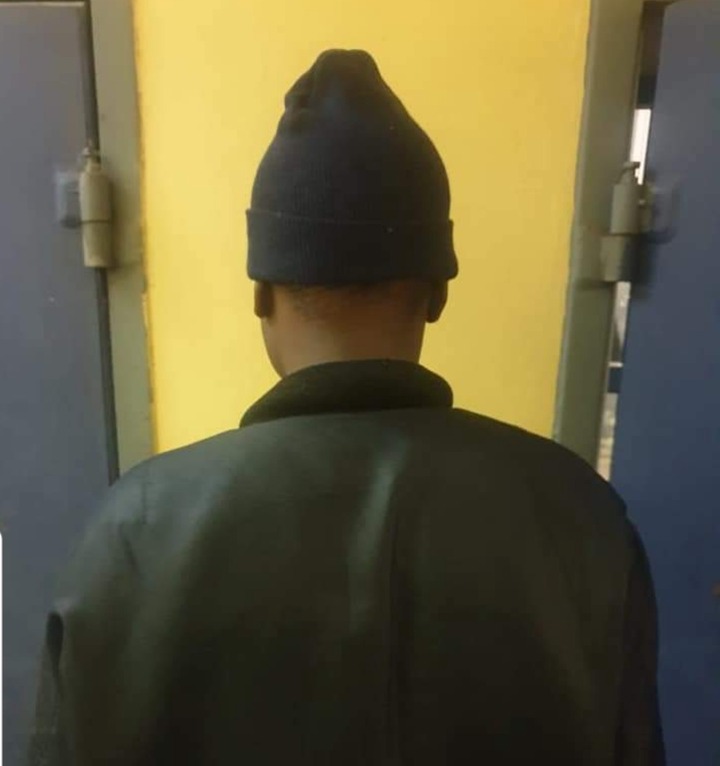 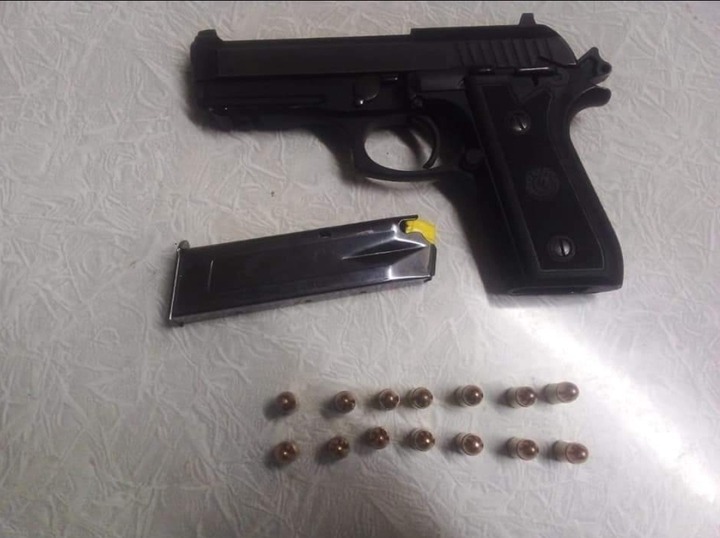