It's been over two weeks since the tragic death of 21 young people in a tavern called Enyobeni at Scenery Park, East London.

Today, the bodies of the victims will be laid to rest in a mass funeral organised by the pronvincial government. Among the digniteries that will attend is Eastern Cape premier, Oscar Mabuyane and president Cyril Ramaphosa who is expected to read the eulogy.

The death of these young people is still a mystery even though several pathology tests had been conducted on the bodies. What made this disaster more sensitive is the fact that all the victims were not supposed to have been allowed inside the establishment since they are not yet 18 years old.

This disaster has brought attention to the way South African children are raised especially those who live in the townships. Following the incident the Eastern Cape Liquor Board has done some inspection of taverns in Scenery Park and found out that even though they were legal but the was a lot they were doing wrong. 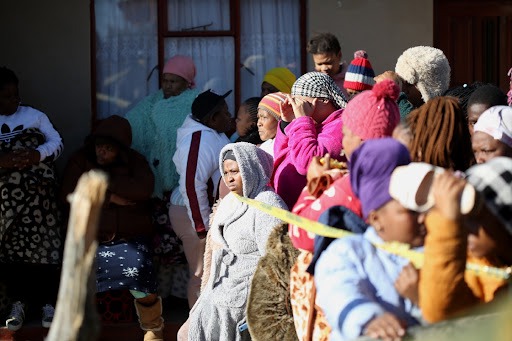 Today, Wednesday 06 July, the victims will be laid to rest at the Scenery Park cemetry in a service that has been funded by the government. A lot of people have applauded the government for their gesture, but it seems not everyone is happy with this arrangement.

A twitter user, @kg007man wrote something I can't even imagine how he even thought of writing for everyone to see. You can disrespect someone while they are still alive, but you can't do that to a dead or dying person. This is the tweet: 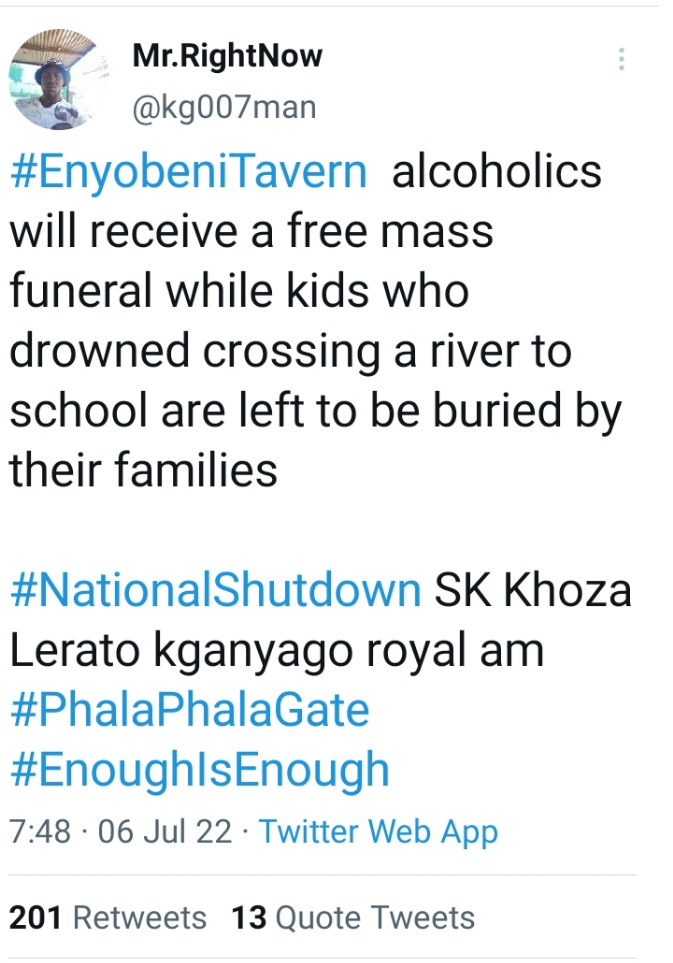 People commented on the post with mixed reactions as you can see some saw nothing wrong with the post but there are those who think or feel it is inappropriate. But judging people for expressing their views isn't good at all because we will always have different opinions on different matters. This is how tweeps reacted to the post. 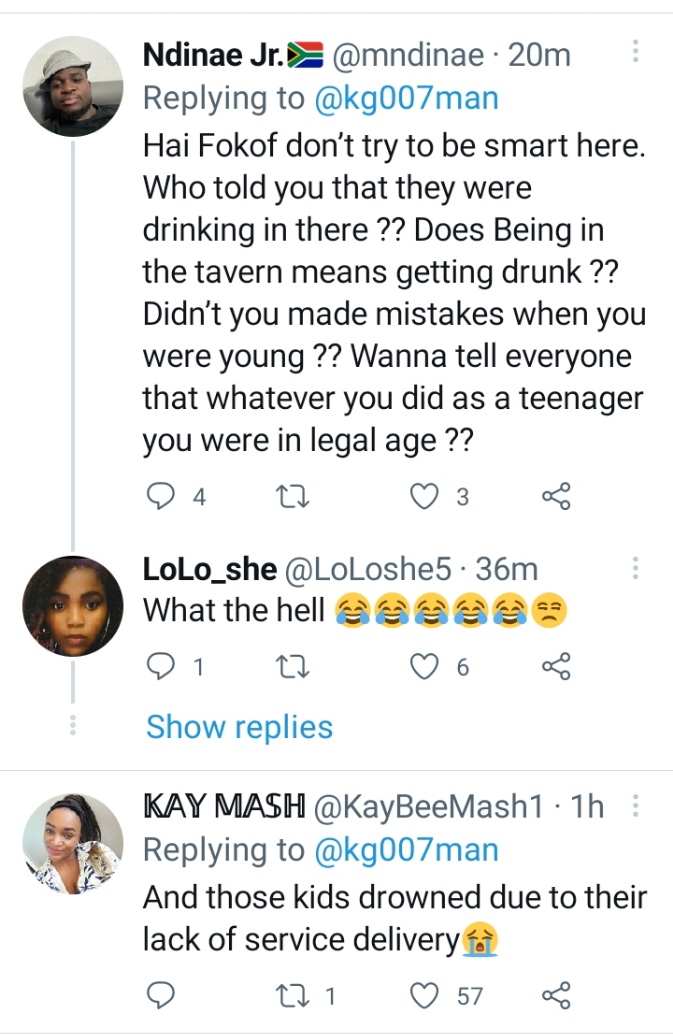 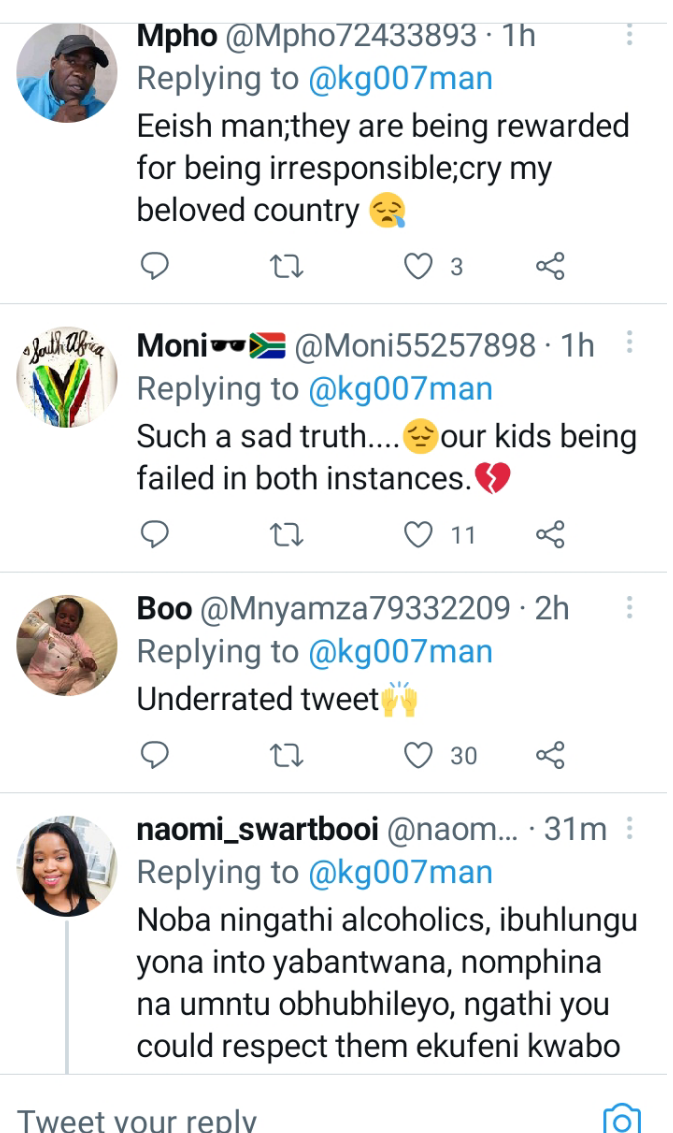 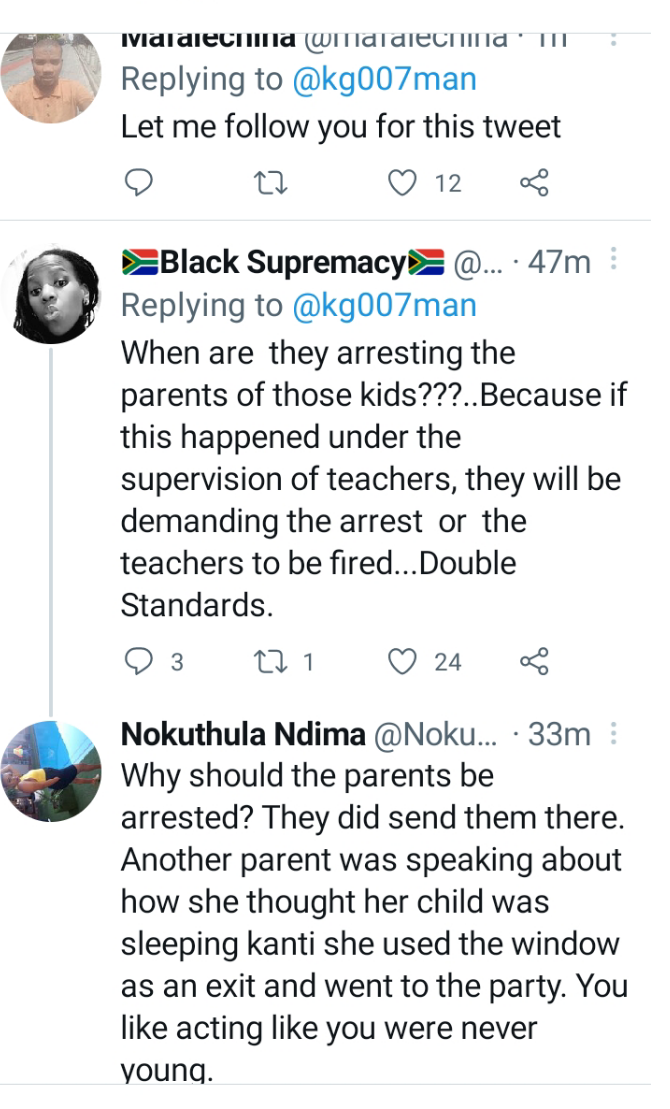 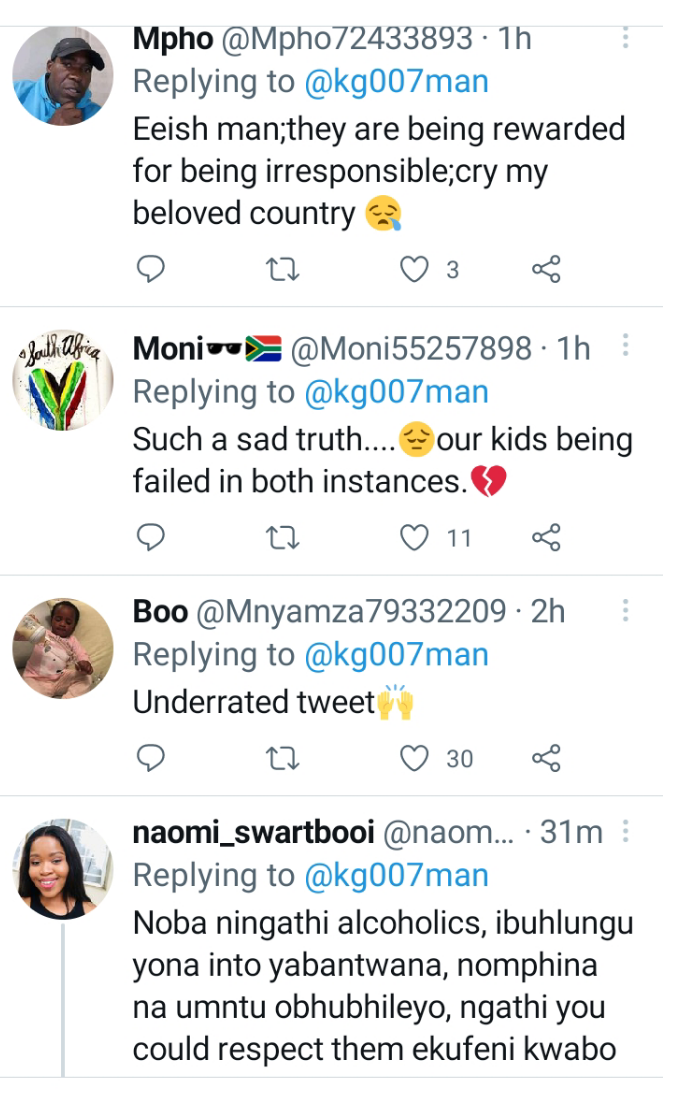 As a citizen of South Africa do you think the government did the right thing by taking care of all the funeral proceedings for the 21 victims? Comment with your opinion and please respect the families who are still mourning the losses.

Second person falls to their death at Menlyn Shopping Mall

Nkosingiphile Ngcobo vs Thembinkosi Lorch | who has the hottest girlfriend?